What I've Been Reading. 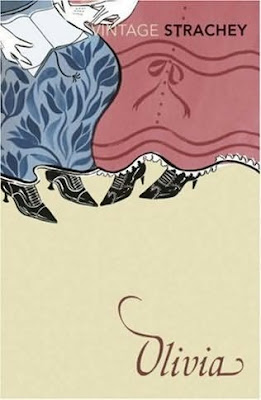 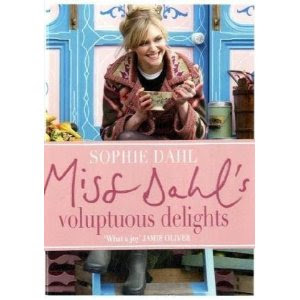 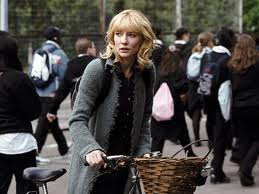 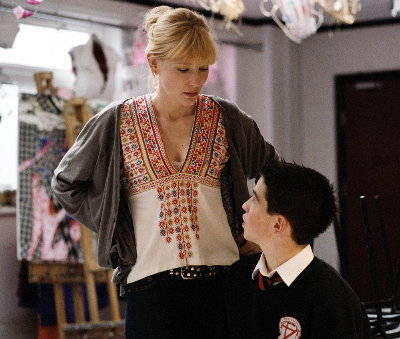 Strange, have you ever noticed how sometimes things that you're doing seem to have a kind of theme to them? I noticed that what I've been reading over the last few weeks has a subtle school theme developing. Maybe I'm subconsciously choosing them because I'm preparing for a residency in a local secondary school....perhaps hoping for some insight....a few tips?
I picked up Olivia in a local bookstore because it was only £2, and thin.....I'm in the middle of a couple of big tomes at the moment, but like to have something light to carry round in my bag with me just in case I get stuck in a queue somewhere. The author's name, Dorothy Strachey, rung a bell......I presumed there would be some kind of Bloomsbury link. There was, she was Lytton Strachey sister.
I think the story is semi-autobiographical and originally published under a pseudonym in 1949, when the author was 84. It's based on the time she spent at a Parisian finishing school where she was sent at the age of 16. She fell under the spell of one of her teachers with whom she was totally infatuated. It's not fantastically written but it is compelling in the same way that Ann Frank's diary is. It has that same kind of adolescent honesty about it. Although Frank's diary was penned just before Strachey's was published, the latter was describing a time from the previous century and so does appear to be much more old fashioned.
Another school, another decade, Sophie Dahl's Miss Dahl's Voluptuous Delights, is not only a cookery book but also a mini biography, albeit a food related one. Miss D describes her experience of being sent away to boarding school and again all the pubescent crushes, some food related. It is a bit flowery, but lovely easy equivalent of comfort food to read.
The last thing in the school trilogy was a film we watched late one night a couple of weeks ago. Notes on a scandal.....We'd missed it at our local independent cinema when it was first released. I wasn't sure of the subject matter but I'd seen glimpses of Cate Blanchet wearing interesting looking clothes and an amazing house, and Bill Nighy who I've had a soft spot for ever since seeing him play James Mortmain in I Capture the Castle. A kind of creative eccentric character that reminds me of my dad. Dame Judy Dench too.... a really good cast of actors....and low and behold a school theme again.
Notes on a scandal as the title suggests does deal with a very sensitive topic but it does have a great cast and is dealt with very sensitively. But I could watch it just for Cate Blanchet's house and her little studio in the garden I just love it, and her Russian style top.
What about you, are you reading anything interesting?
Posted by debby emadian at 14:42