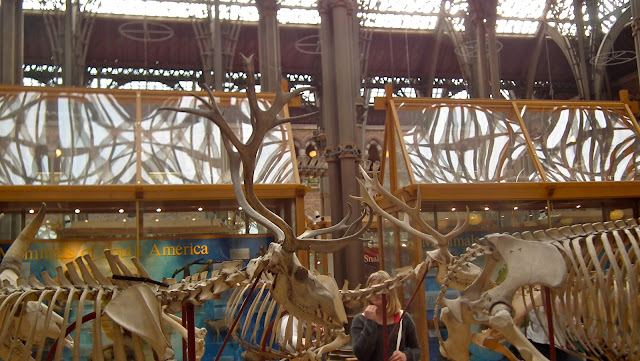 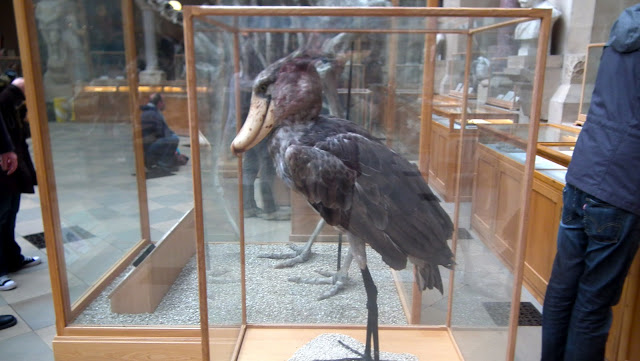 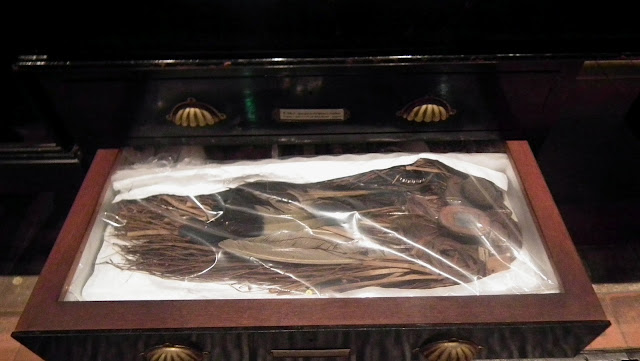 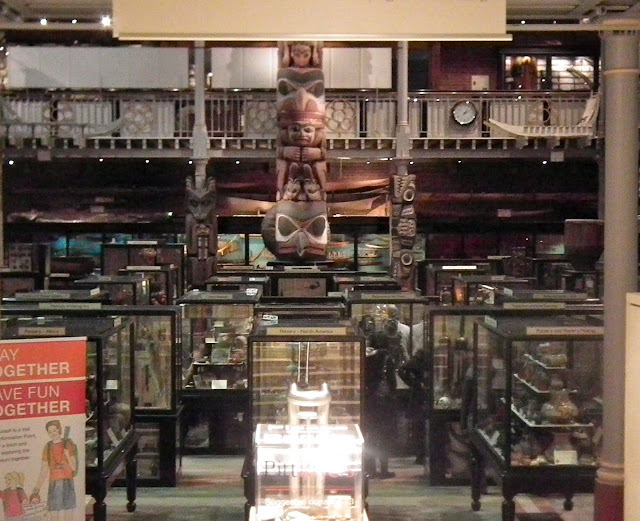 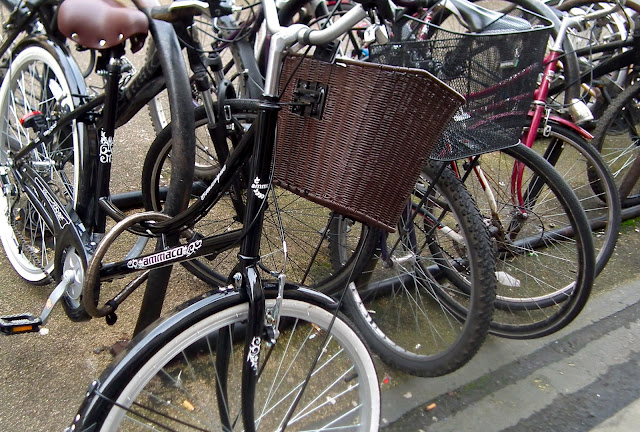 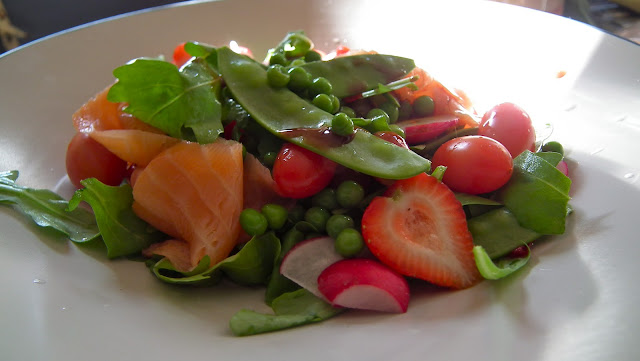 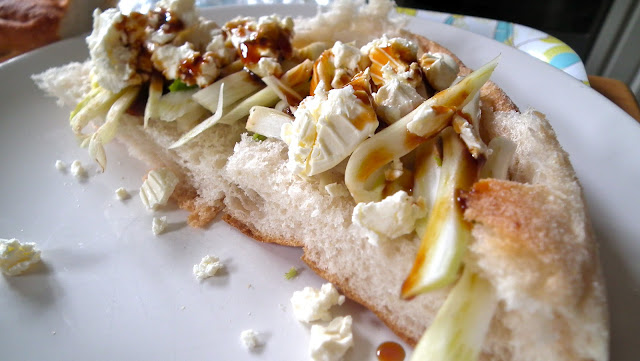 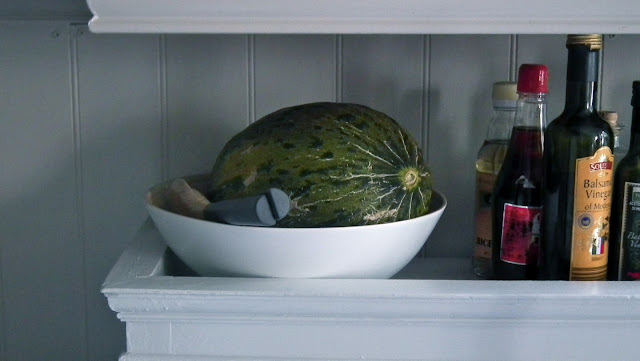 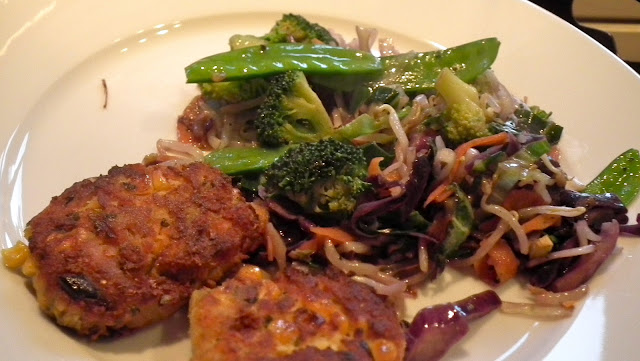 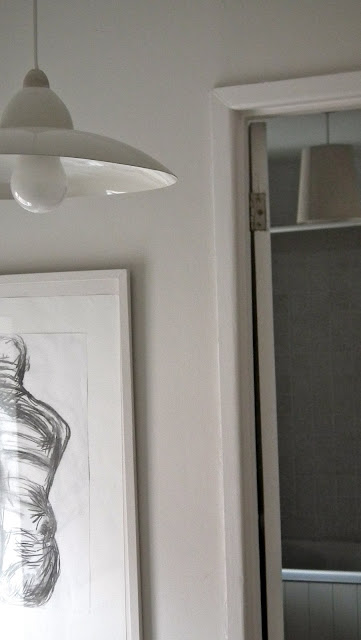 If I could sum up the weekend in one word it would be laughter.  Beginning when I picked H up after work Friday evening with her arms full of A's favourite fried chicken, a belated birthday treat...She was in Amsterdam on his actual birthday weekend celebrating her boyfriend's with their friends, as we were in London celebrating with ours.

She gave him gifts and we ate and laughed and then she shared her Amsterdam photos which made us laugh more, watched Come Dine with Me...(I know, I can't believe that H actually watches it either) and the Simpsons. The episode where Marge becomes computer obsessed. They've been calling me Marge all weekend since... 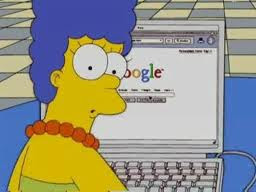 
Saturday morning I came down to a kitchen like a scene from the Godfather. I mustered up my Don Carleone jokes which tickled 'A'. It was all courtesy of a sheep's head that he'd bought from a Turkish butchers in london last weekend, carefully secreted out of my  view in the freezer and then put on the counter Friday evening to defrost; ready to make himself the Persian delicacy Kale Pacheh on Saturday.

A sheep's head staring at you first thing in the morning is not  really what you want to see...especially when it's detached from the rest of it's body and you are not a red meat eater! But it was his birthday...however belated...(A's  that is...not the sheep...)    You have to forgive me...it just shows you what a silly mood we've been in this weekend...  I'm sure that it tastes amazing if you like meat.

After breakfast we dropped H off for first proper Roller Derby lesson.  Whilst I took 'A' birthday shopping for new shoes and naughtily got myself some too. Discovered that as I take size 4 shoes I can buy childrens' which are much cheaper than adults.  Preferably boys.Then ended up buying myself a pair of size 7 men's boots. I'm sure they got the sizing wrong and I always wear at least two pairs of socks in boots anyway.  They're Doc Martens and look a bit like building labourers boots (they probably are) 'A' wasn't too sure about them...but I love them and they are so comfortable and were very cheap...and the zip on my favourite ones has just broken...


We collected H who'd had a ball at roller derby and been photographed for a local paper. Went produce shopping, came back bursting with all kinds of good healthy things to eat. Made salads, watched Star Wars...laughed lots more and talked and talked...

Sunday a mini whirlwind tour of Oxford with friend's son and A's student: The Bodleian Libary, Bridge of Sighs, Merton College, Pitt Rivers, and the The Turf then back home for a bit of tuition from A followed by his famous pizzas for supper.


Simply wash the salad vegetables allowing a couple of handfuls of leaves per person. Slice the radishes finely, cut the strawberries in half and then combine everything with pieces of smoked salmon. Dress with pomegranate molasses.

The peppery leaves and radishes give a lovely zing to this salad as well as nice crunchy texture. Sweetness is added by the peas and cherry tomatoes and the molasses which also has a subtle sour note with the salmon giving a smoky/salty hit. A lovely fresh salad.

I'm joining with Amanda at the habit of being for weekending...
...are you coming?