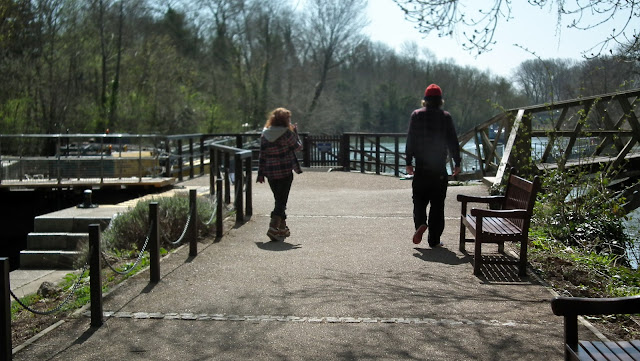 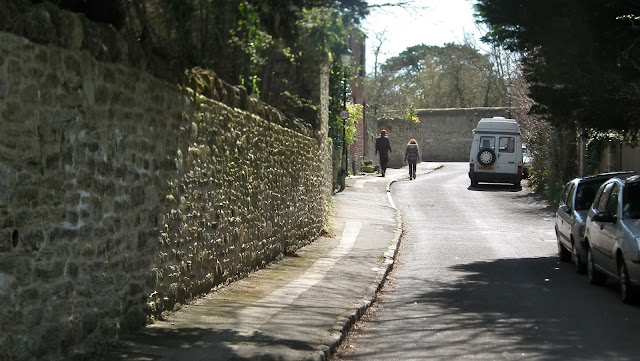 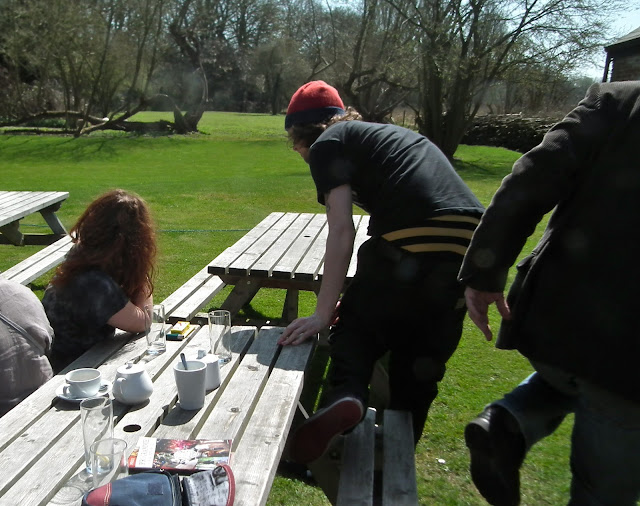 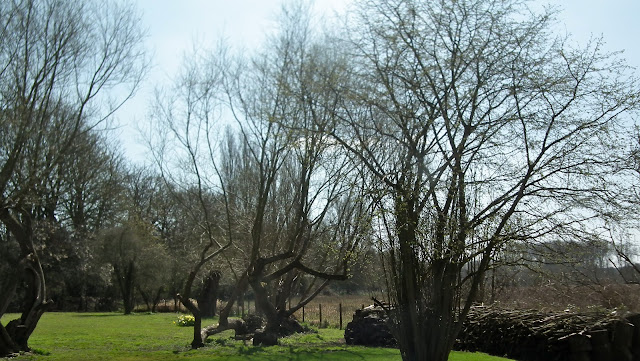 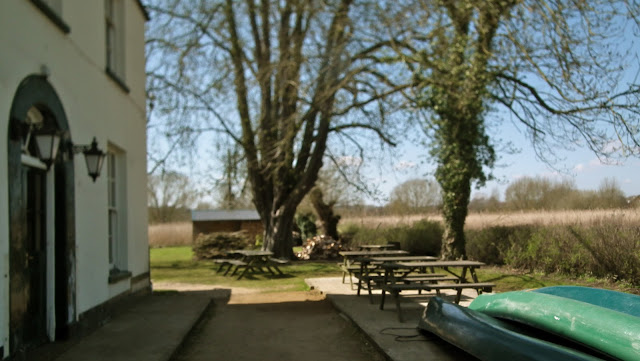 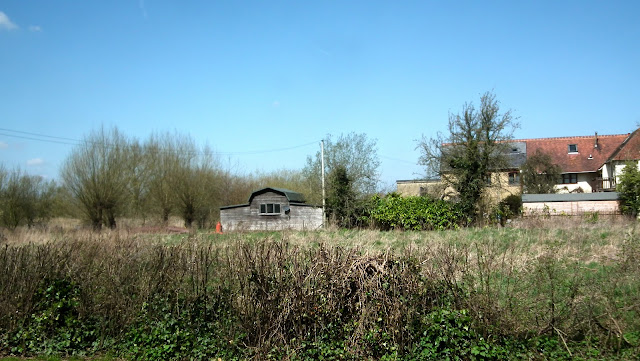 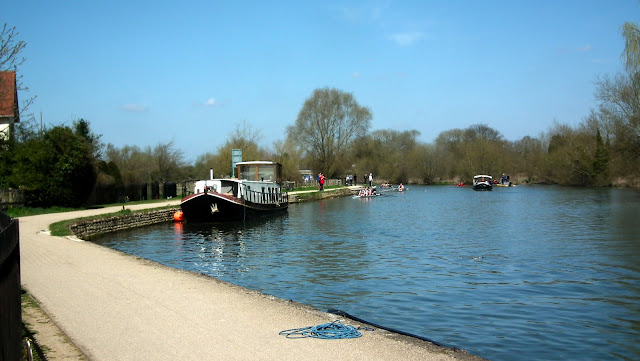 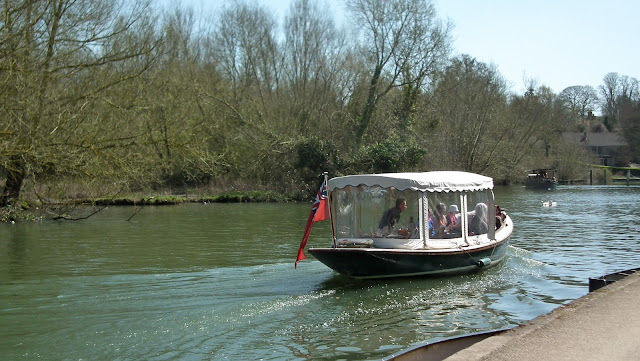 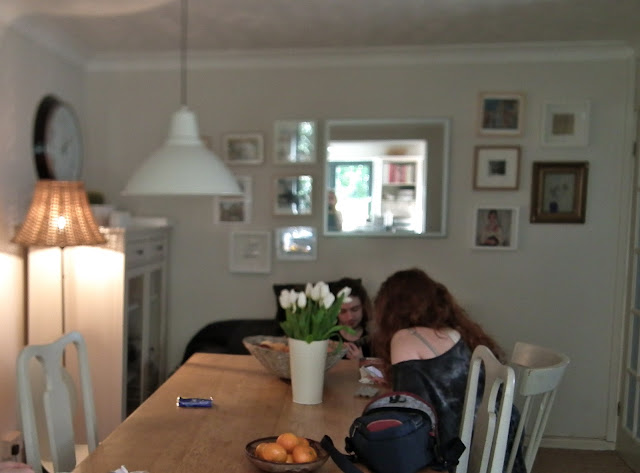 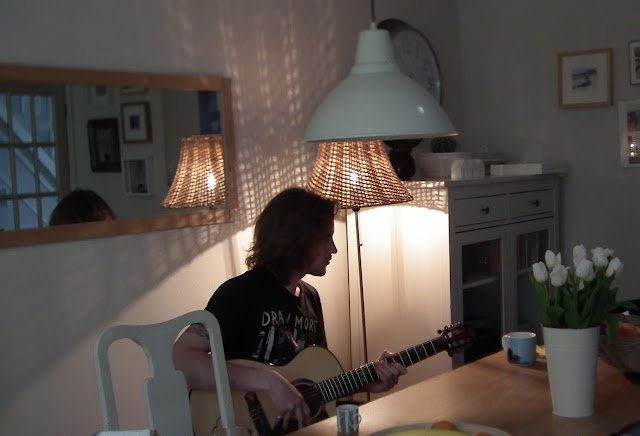 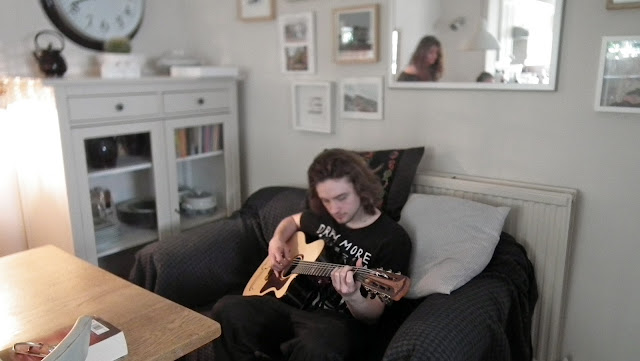 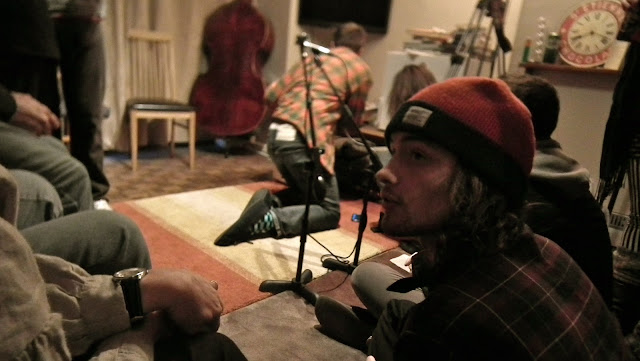 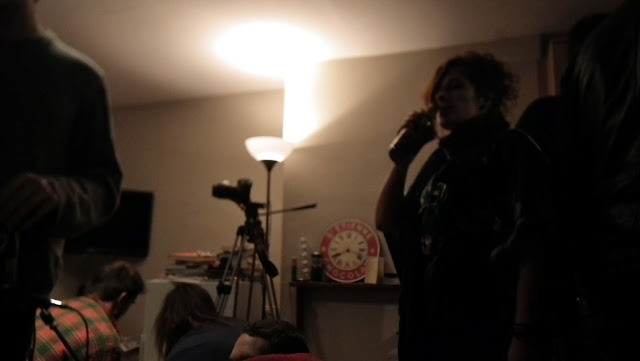 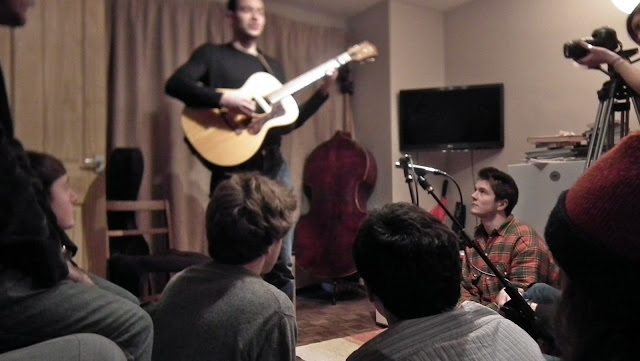 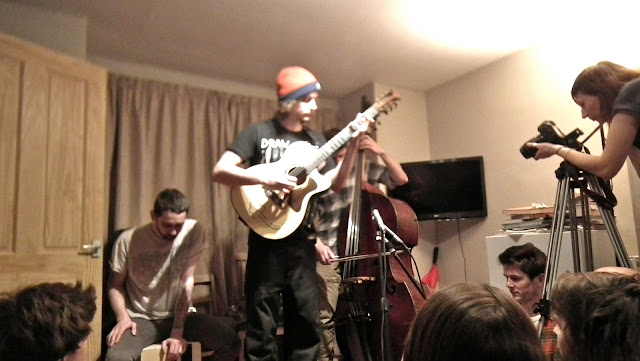 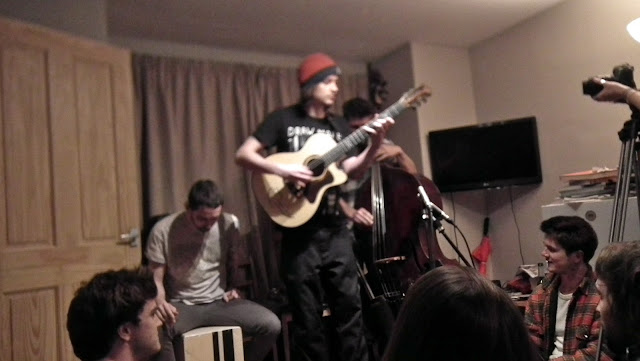 Wow it's been mad busy, but fun too with lots of cool weekends. One in London catching up with family and friends where we were treated to really good Persian take away food one day, and a BBQ with melt-in-the-mouth-chicken the next. Introduced to the seed of an idea for all-night joint adventures to Spitalfield's Market, where the London restaurants source fresh produce. It didn't take long for that one to germinate with me. I can't wait for a midnight market forage...

Another weekend began with a secret gig in a student house that was being filmed for SOFAR...(Song for a room) Where four bands, including nephews'  band, More Like Trees were performing. Next day spending time together with the family by the river. Returning to the house with lots of meal time around the big old table, and best of all a house full of more live music thanks to one of nephew's staying over...Perfect...excuse my blurry filming and rough audio...

In-between-times, having to miss an exhibition preview that I was involved with and  been asked to talk to local press about. But didn't really mind - (missing the talking to the press bit that is...I probably would have said something stupid and then regretted it forever.) I'll try and catch the exhibition next week and share it with you.

...and  now I'm planning a quiet one. It's just me and 'A' this weekend...H is away. A hot bath and a good book are calling me...oh and slightly harrowing but compelling Icelandic film and Swedish drama series and A's awesome pizzas...

But before I go...here's the scrumptious chicken recipe I managed to cadge in London...with a surprise ingredient.

Melt in the Mouth BBQ Chicken.


Method:
This is the most succulent barbecued chicken I've ever had. Yoghurt or buttermilk is the only thing that I think actually tenderises meat and somehow the mayonnaise helped even more. Of course you can spice it up to suit your taste.

Hope you have a good one...
debx