Cause or Effect, and Soup Days - Kale, Spinach and Coconut Milk Soup. 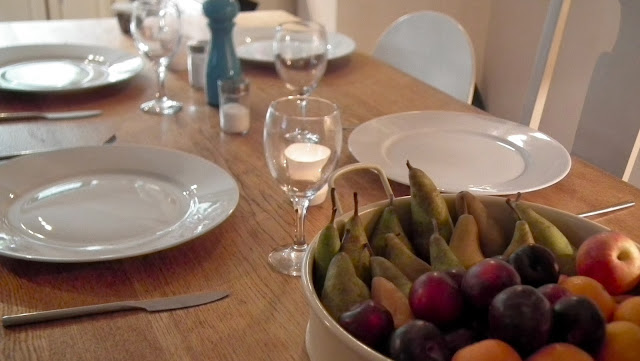 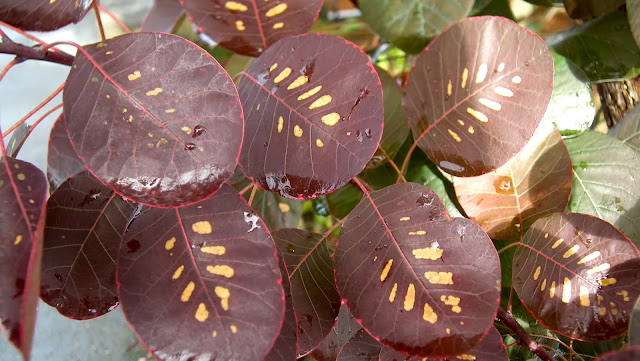 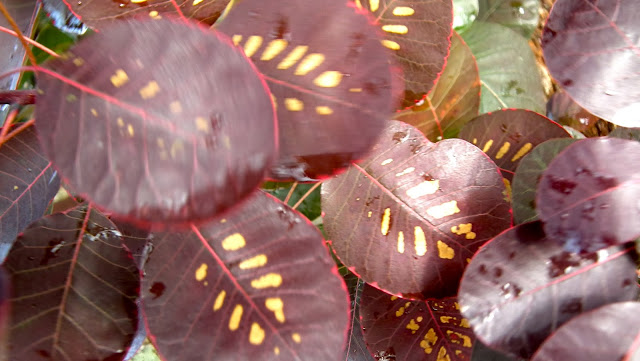 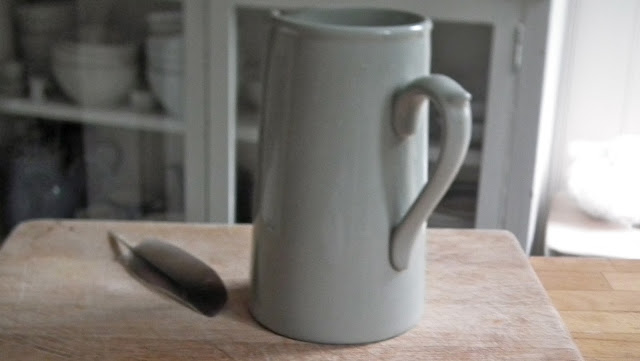 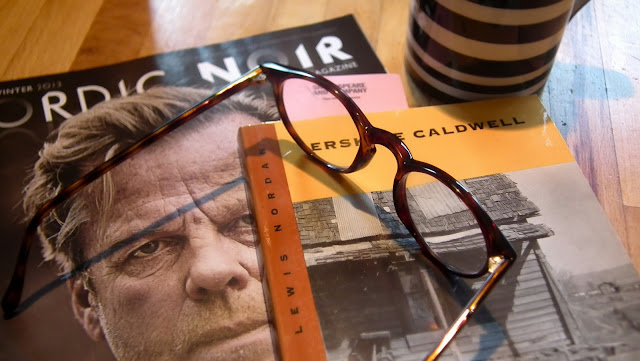 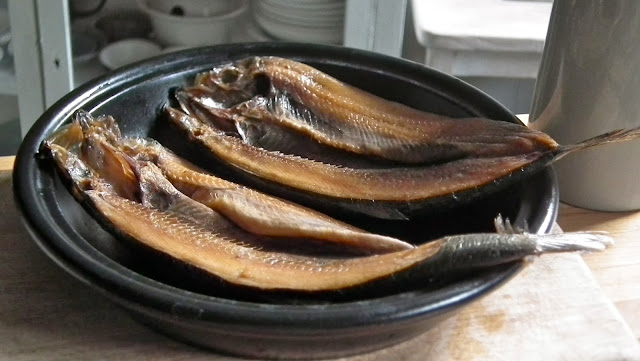 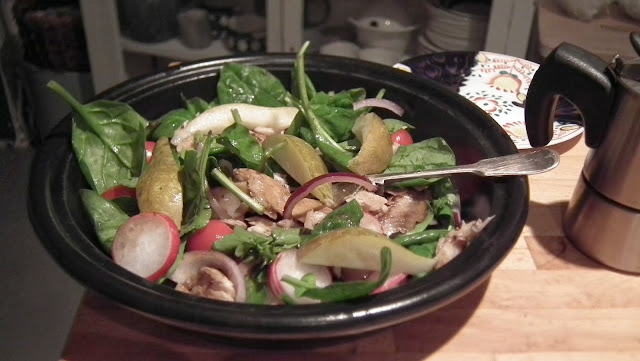 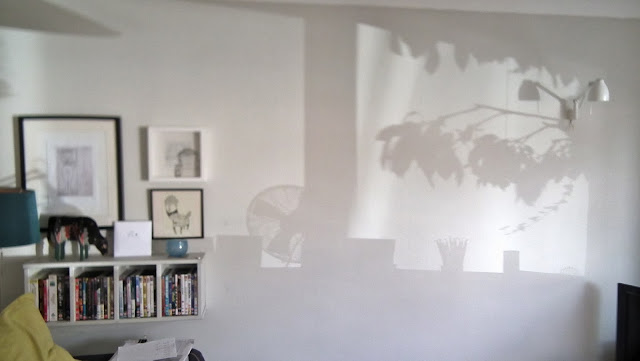 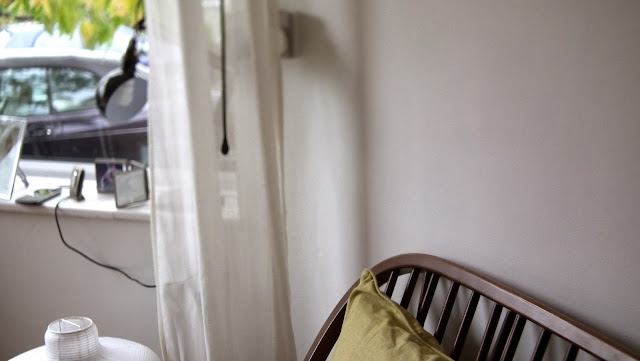 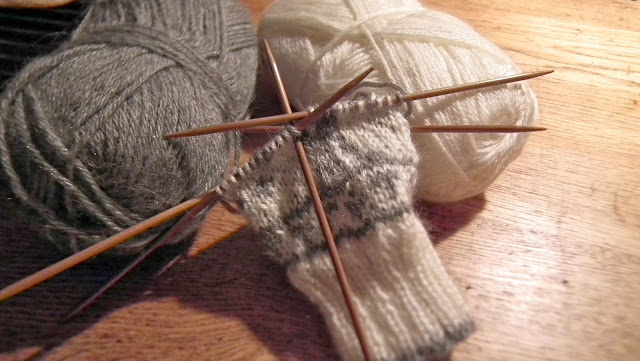 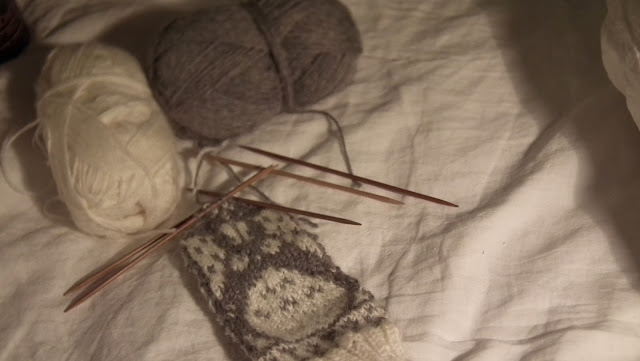 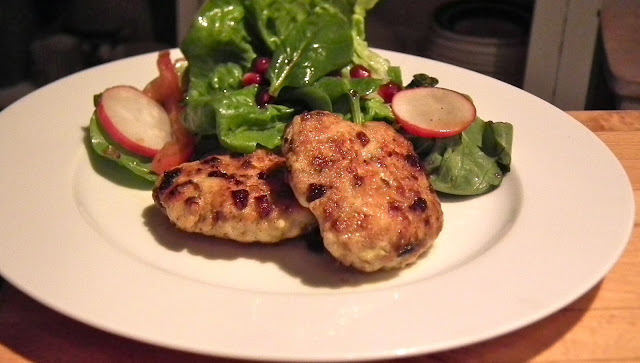 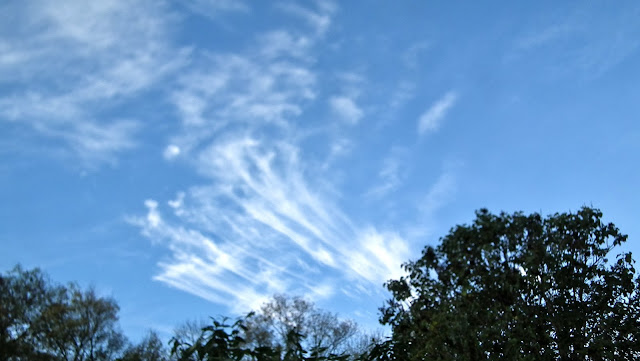 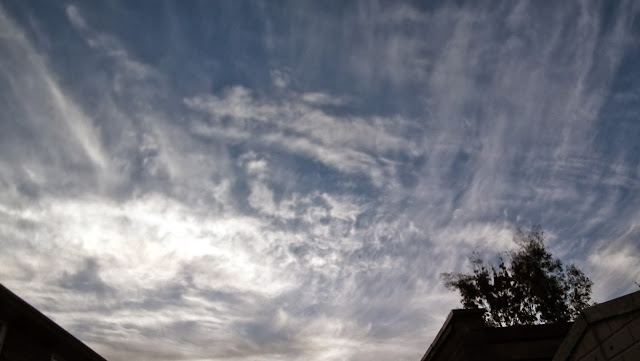 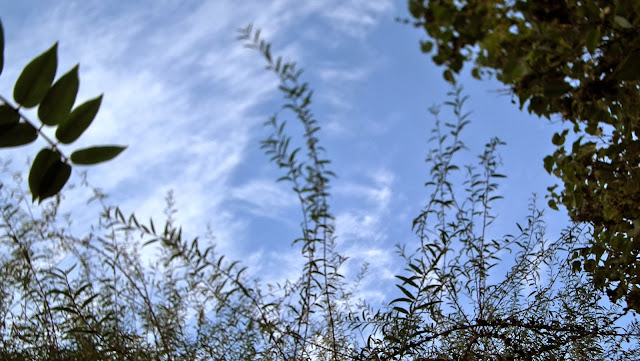 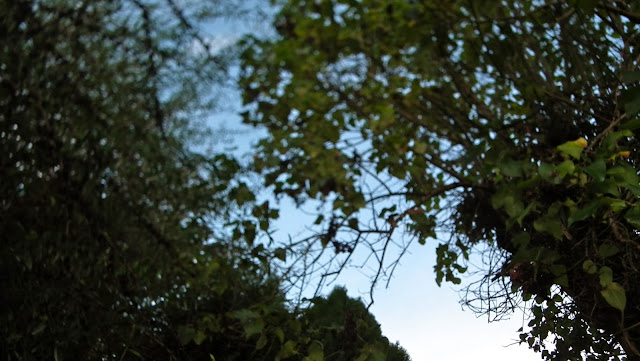 Do you ever have the 'cause and effect' debate in your head?  I do.

Recently, it was because I keep waking up at four or five a.m. I don't need to be up before seven. Instead of doing some work or going back to sleep, I sneak downstairs, grab a blanket and hot drink, then I curl up on the sofa and watch episodes of Ice Pilots. Last night I even found myself planning to wake up especially early, so I wouldn't miss it.

I've been trying to reason why. What's the attraction? Then I made the connection. It's dad. I'm missing dad. My father was slim with thick black hair a bit like Joe McBryan. He also learnt to fly planes in Canada.  That was it...flying, Canada, slim, black hair...dad.

So that was the why bit, that started the cause and effect debate. But I'm still not sure whether watching Ice Pilots caused me to miss dad, or I was watching it, because I miss him. Oh well  there weren't any episodes airing  when I crept down this morning, so maybe tomorrow I'll just sleep until the alarm goes off. Or do some work...

In-between missing dad, we've had lovely visitors for lunch, and supper. Got flu. Started making some of these for stocking fillers. Listening to this band:-


Watched this. Read this and started reading this. And kind-of read this, but really I was just looking  at the pretty pictures...

And a nice friendly man started to deliver fresh fish every Tuesday. He drives down, all the way from Grimsby on the coast, in his little white van with a fridge at the back. He has the best smoked fish too. I think it probably comes from here. They are scrumptious and find their way into pizza toppings and salads.

I also made these turkey burgers, and  lots of soup. Mostly with coconut milk. This is the favourite at the moment:


Then it's all ready to serve up. Now that Kale is in season and I'm a bit pumpkined out since Halloween, I can't stop making it. It has so much flavour with the  deep flavour of kale and spinach, earthy spices, mellowed by the creamy coconut milk, zesty lemon or lime and touch of ginger and garlic. I think it's just perfect...But I would, wouldn't I?

So I've kind of solved my  'causal effect' dilemma, but it doesn't explain about my other guilty secret history channel viewing...Shhh don't tell anyone...

I wonder if you have any...