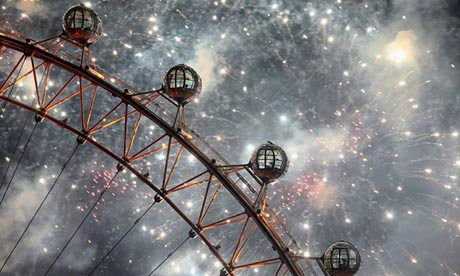 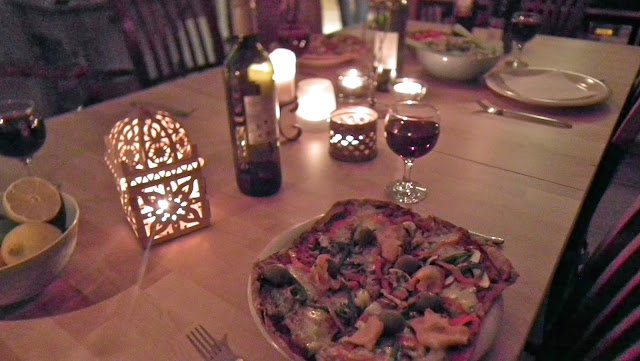 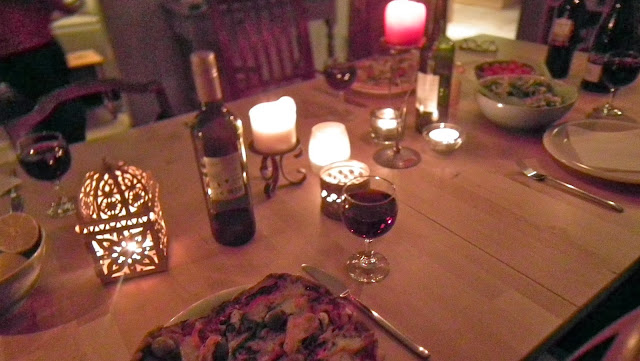 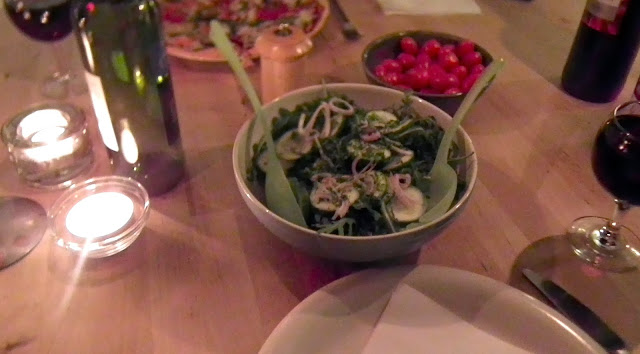 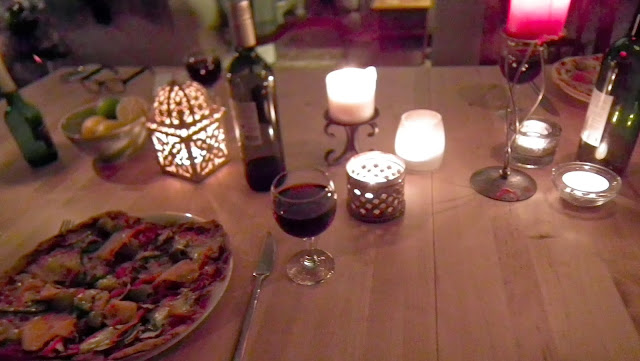 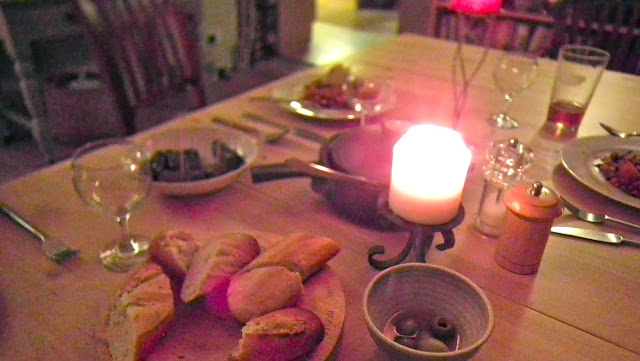 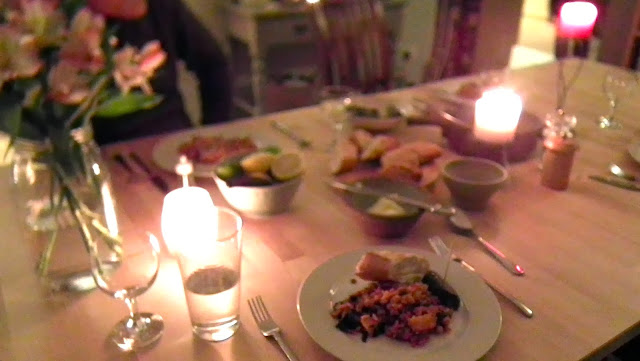 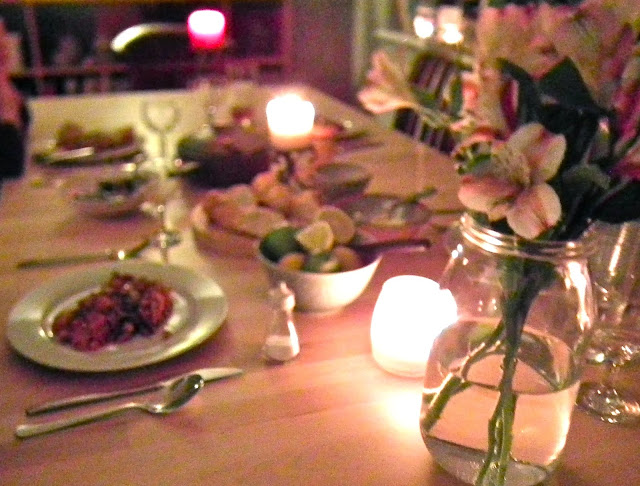 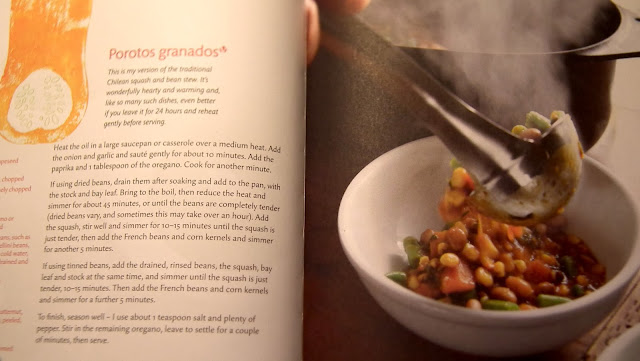 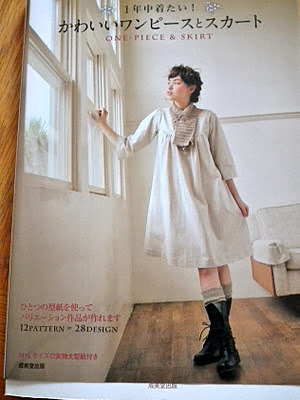 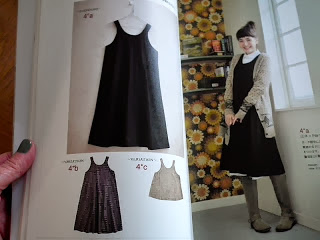 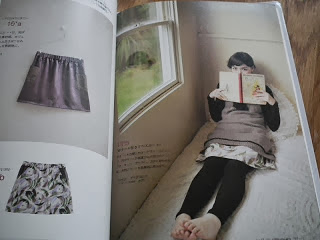 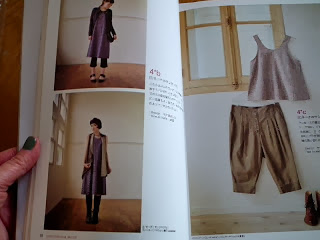 Happy New Year to you and yours. We celebrated ours with family in Sussex, arriving between floods and power cuts to the smell of  porotos granados, wood smoke and candles. Then as the wind and rain lashed, we hibernated for two days.

Gathered around the long table, ate and drank and talked. Then moved to a smaller one by the fire for even more eating, drinking and talking. Played games while half listening to the albums that have made-up the soundtrack to our lives so far. Watched an eclectic mix of old films  like Tarantino's, Jackie Brown and Mark Rydell's Golden Pond. (Oh to have a lakeside log cabin, with two stories and a balcony.)

While the men kept the fire burning, we poured over Japanese pattern books deciding what to make, we didn't even change out of pyjamas, never mind cut-out dresses. It was good to continue the slowing down after weeks of running.

...then when the waters subsided we left before outstaying their welcome for too long...making plans on route for a whole new year ahead...

I hope the eve of the year was as fun for you and that it ushers in all the good and happy things that you could ever wish for...
debx


Porotos Granados is a traditional Chilean squash and bean stew.

I've studied a number of recipes and basically they all include the following ingredients, I've linked to a recipe below for the exact amounts:

Various recipes use other herbs such as oregano, bay leaf or marjoram . They may use chick peas or add green beans or spinach. This is one to play around with depending on what's in season. It's very comforting and warming perfect for hibernating on wet winter days.


We had Hugh Fearnley-Whittingstall's version from River Cottage, Veg Every Day. Which is an amazing book that I can't put down at the moment. You can link to the recipe on HFW's website here.

top image via
Posted by debby emadian at 09:07