One day a week vegan - Fresh 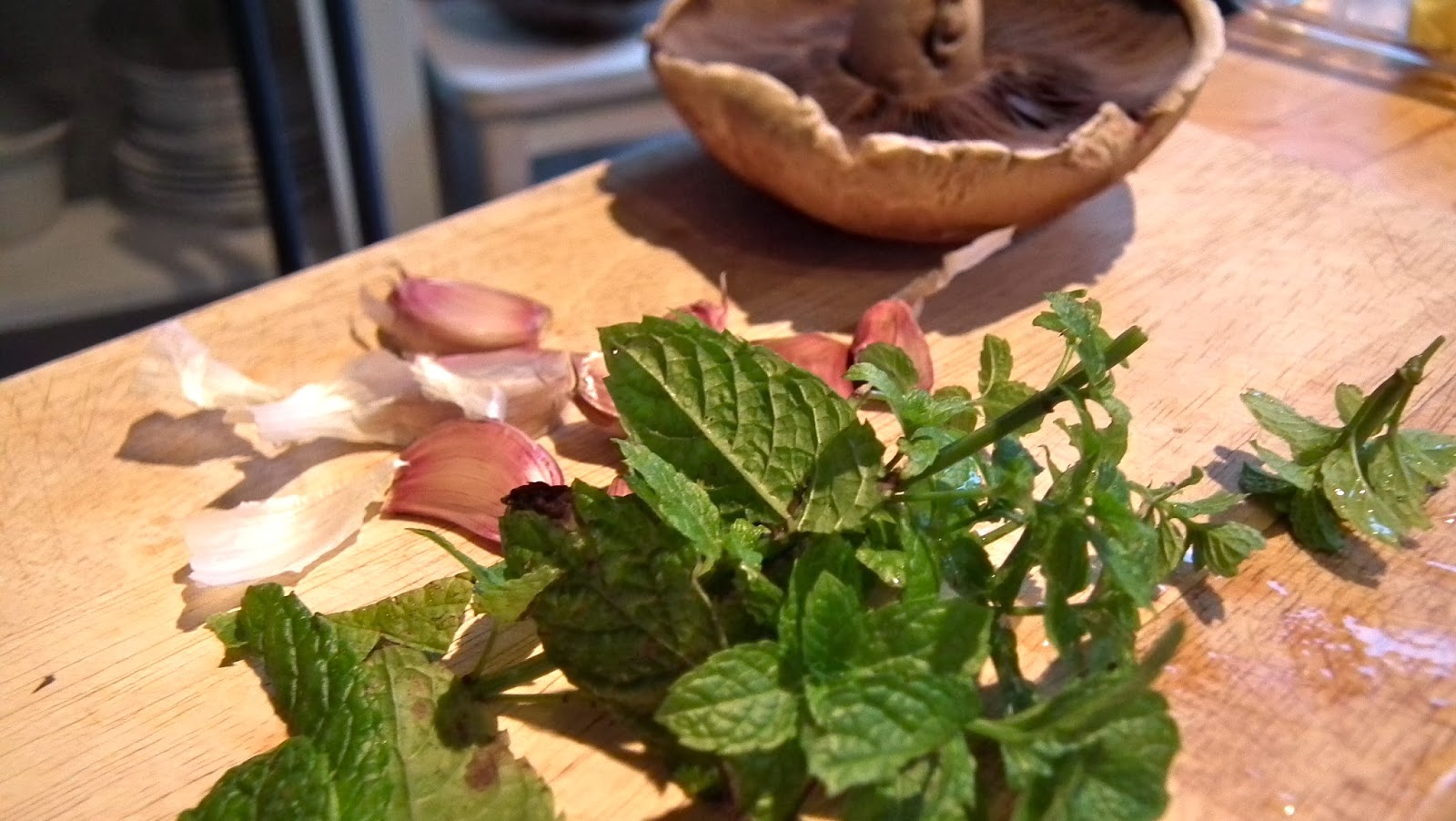 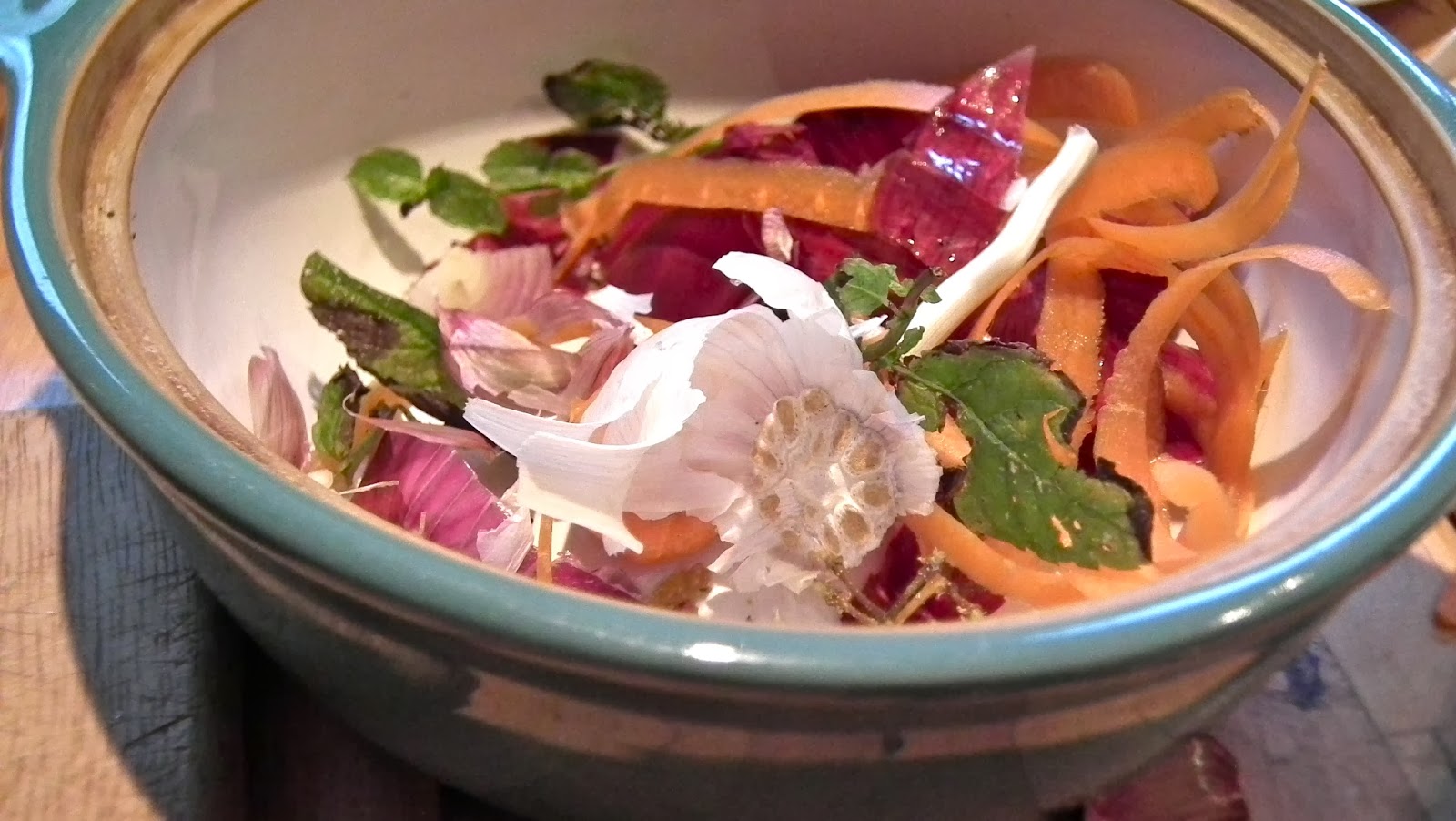 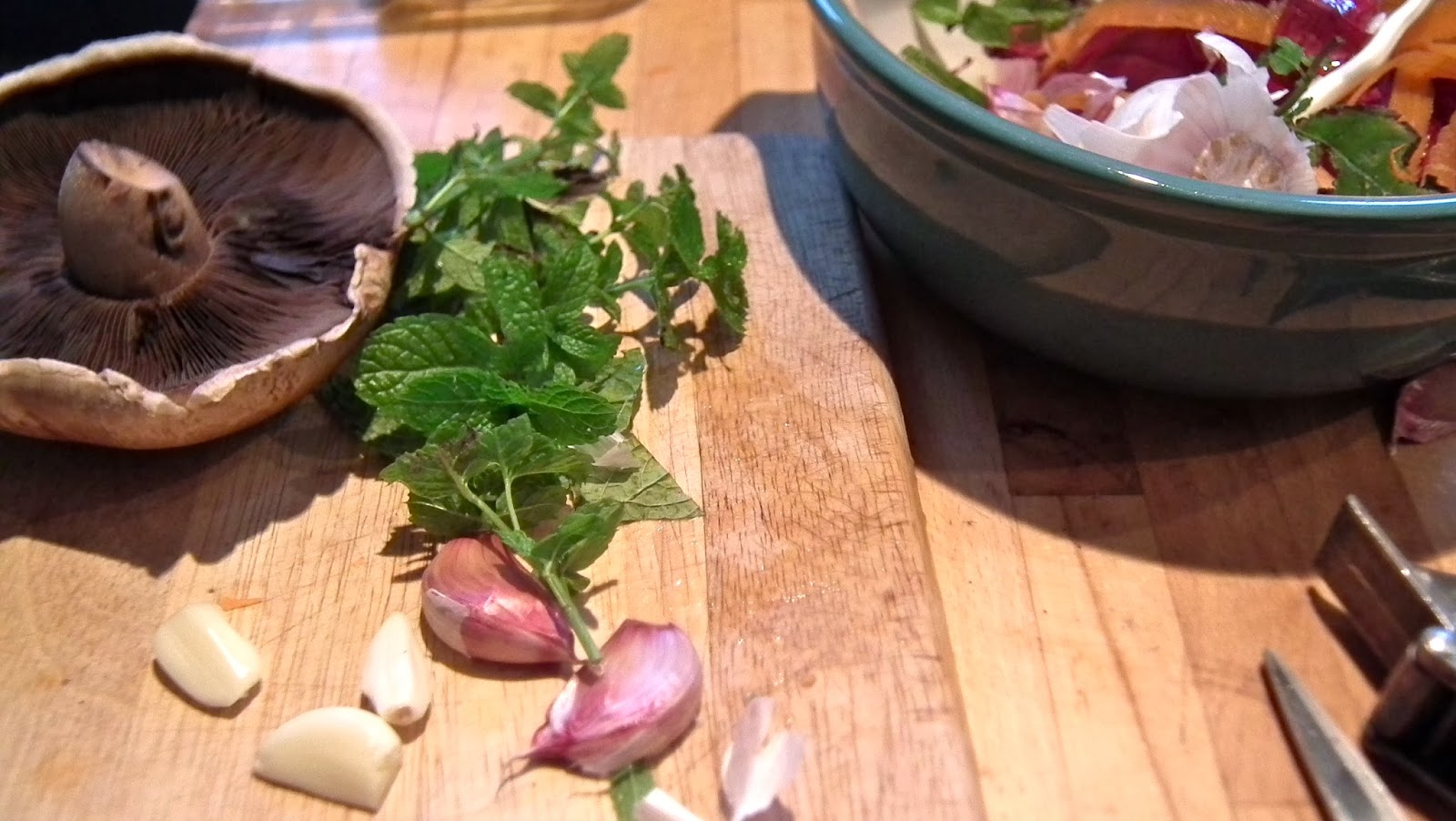 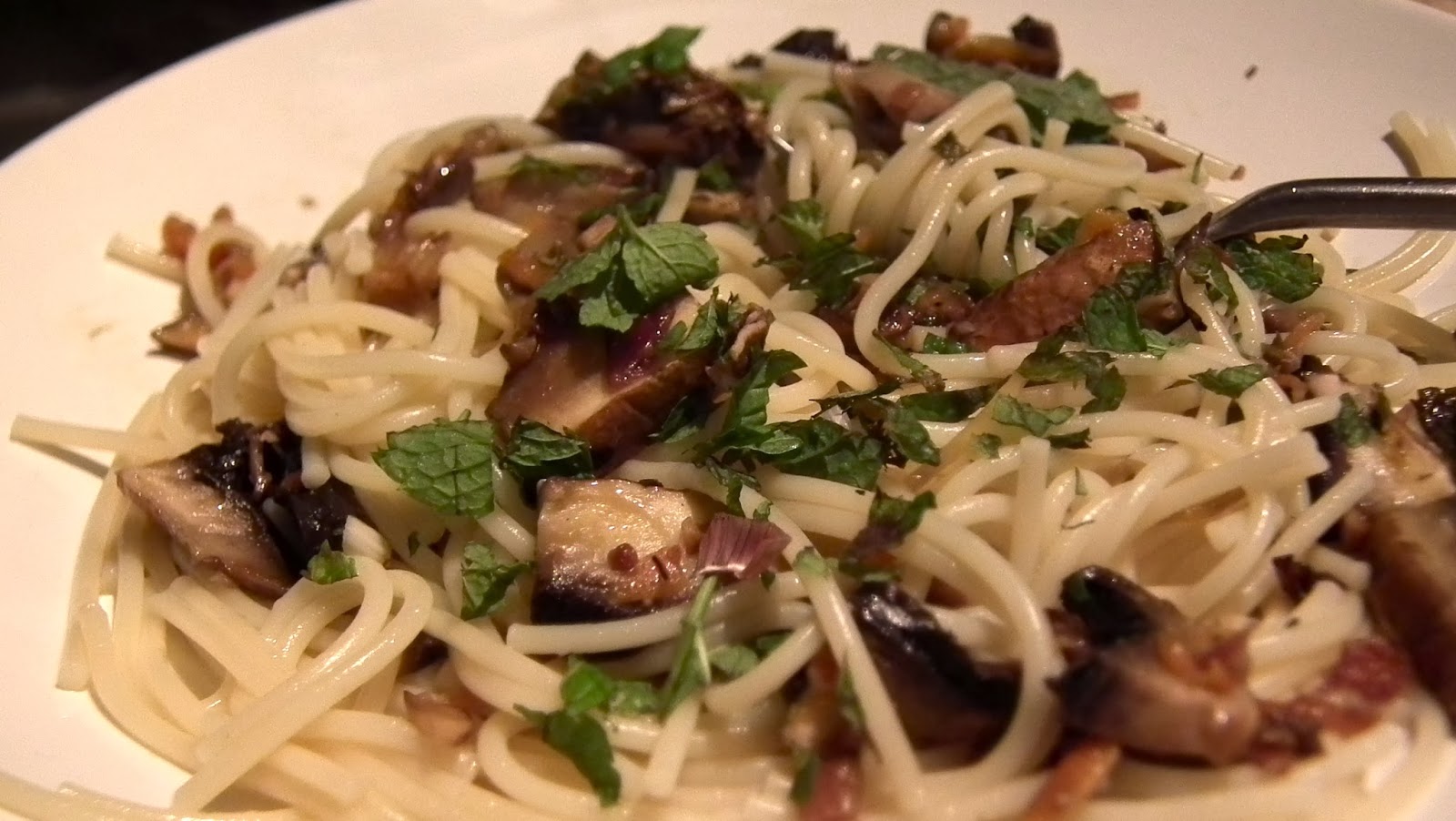 One of my sisters has just moved right into the heart of London. She described how she loves that as you traverse the city it's almost like crossing continents. How through the bus window she watched a Turkish woman carefully rolling flat bread in the window of a cafe. I love that too, and can spend hours in food stores like Ari Food Centre in North Finchley. It's like going on holiday. They sell Iranian, Turkish, Eastern European and Greek food. One of my favourite things are the fresh herbs. We come back home to Oxford with massive ruby red Turkish pomegranates, bags of beans and tins of gherkins, fresh nuts from hessian sacks, armfuls of flat leaf parsley and spinach, dill and corriander. The car smells like a meadow. Here's how I used some of these lovely fresh ingredients:

Ingredients for each large tumbler or two small glasses you will need the following:

Method:
This is a lovely velvety smoothie, I love the zingy addition of pomegranate or sour berries. 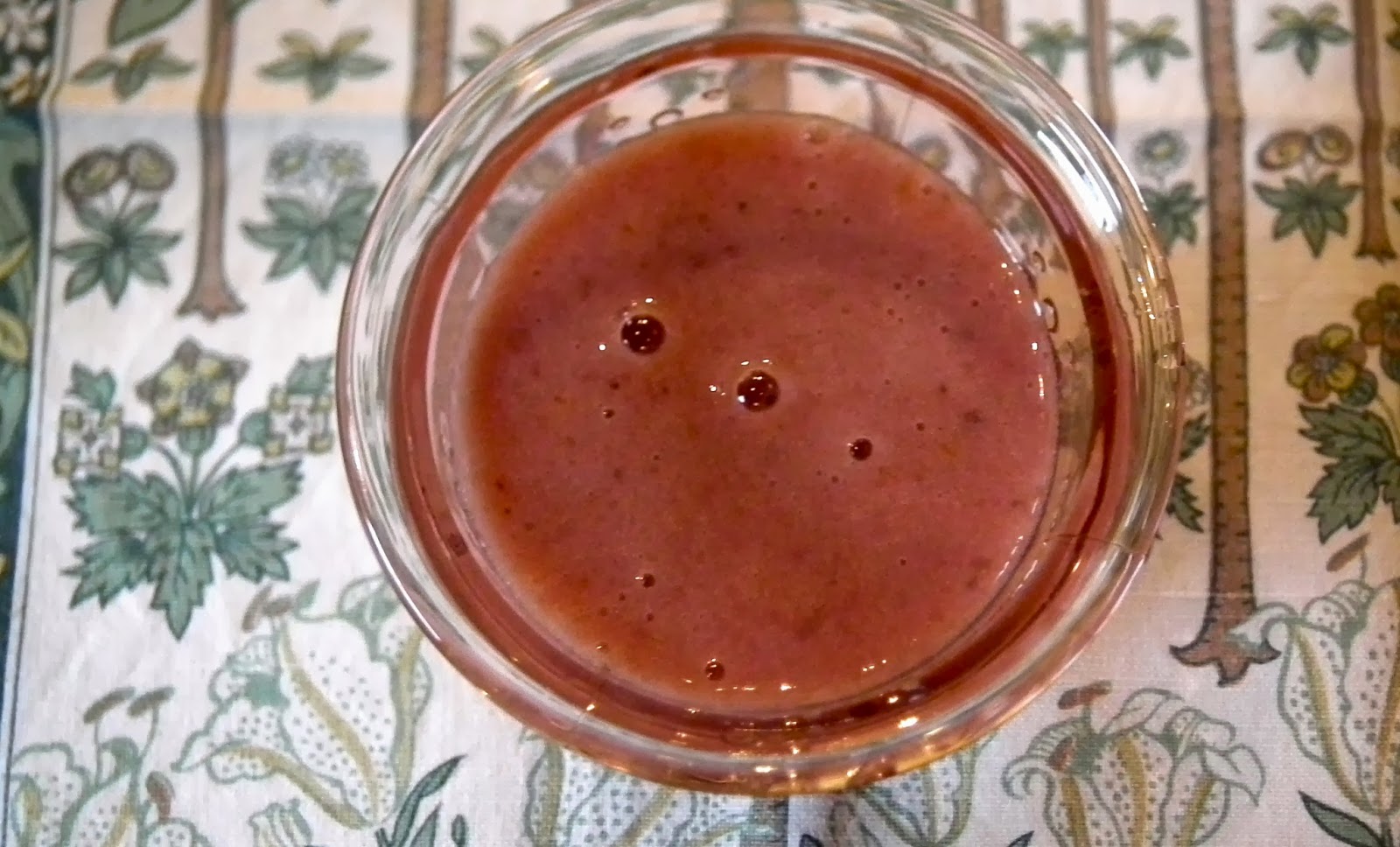 Recently I ate a tiny pixie bowl of the most amazing green soup in an organic cafe in Portobello road. We were all oohing and aahing at how much flavour was packed into that tiny little bowl of soup and tried to decipher the ingredients. The main flavour I picked out was the subtle sweetness of peas, and then a herb. Not the usual mint, of pea and mint soup but something mild and fresh. I decided it was parsley. Then I was reading Hugh Fearnly Whitengstalls River Cottage Veg Every Day, I spotted the recipe for pea and parsley soup. It even looked the same as the soup we'd eaten with the crescent of olive oil dribbled on top. So I made a vegan version by just leaving out the butter. You can link to HFW's recipe here. 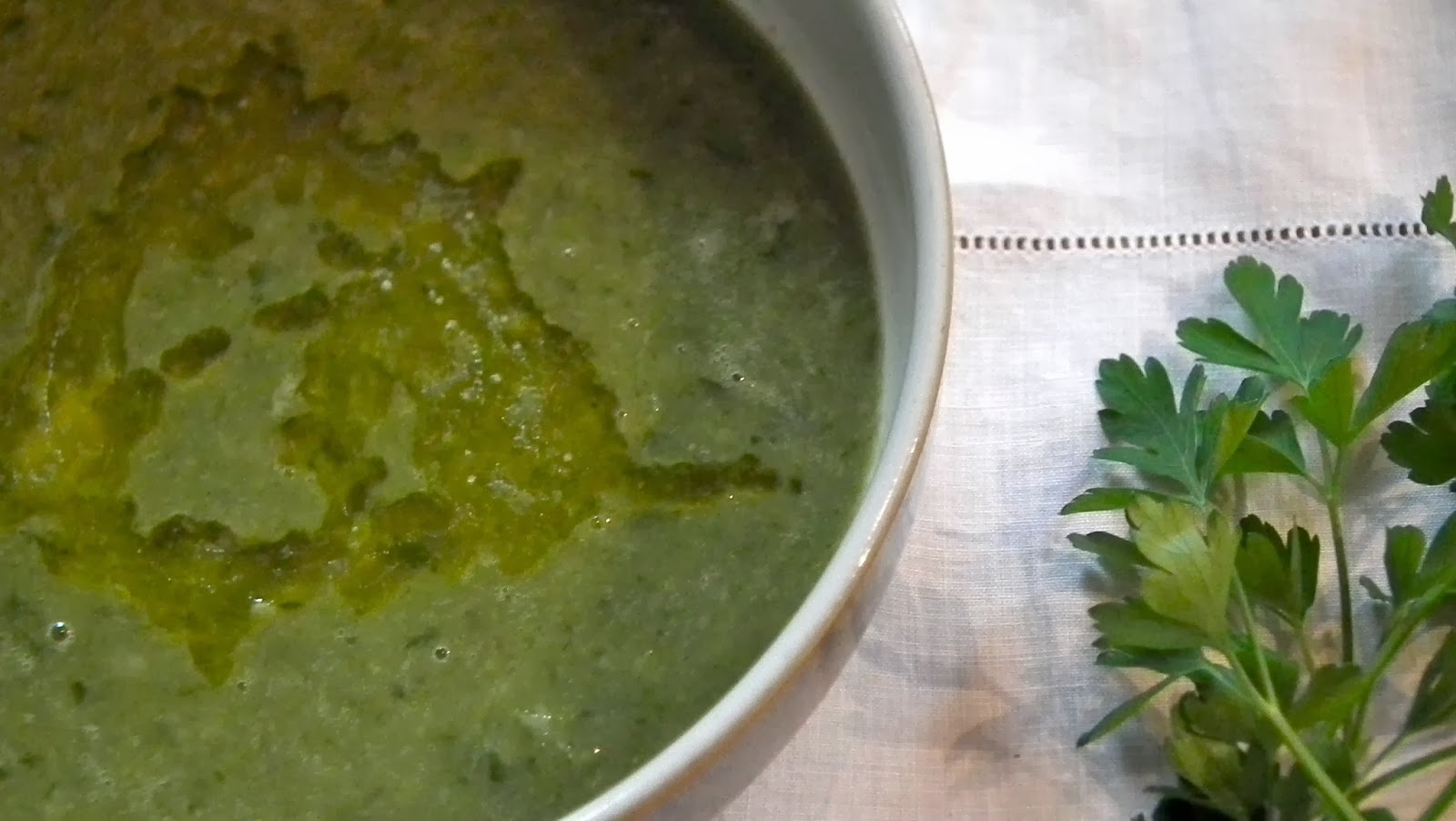 Mint is the only herb to mention in my own garden at the moment, apart from a little shrubby rosemary bush that I keep managing to cut a few stalks from, but it's mostly twigs. They both smell amazing. I wanted something fresh and zingy so made up this really quick batch of spaghetti, with handfuls of garden mint, mushrooms and lots of garlic and fresh lemon. 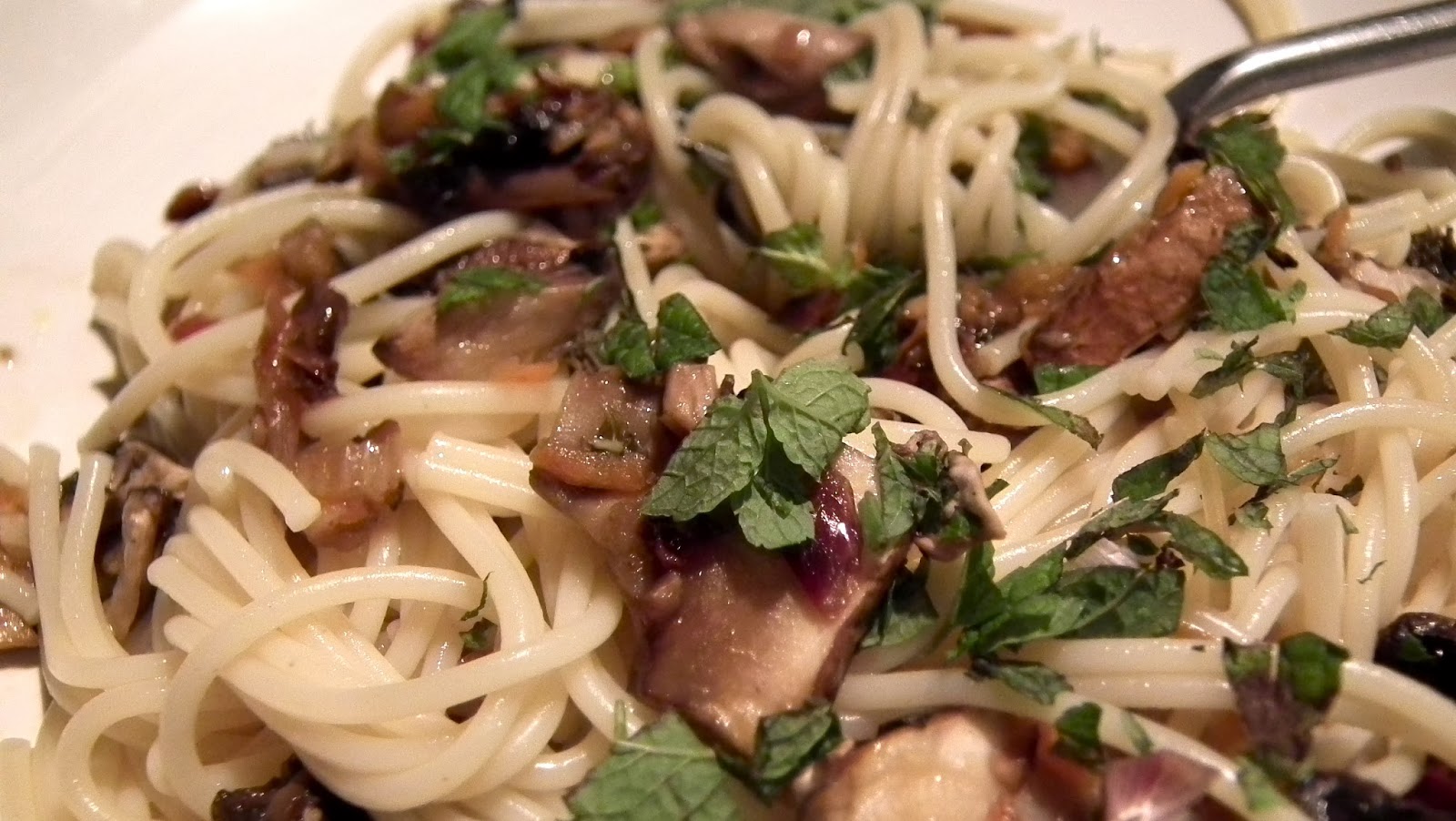 Ingredients:
For the coulis:

Method:
Make the coulis:
Depending on the sweetness of the fruit you may like to add a little maple syrup to the coulis. It was perfect for me without, but the persimmons were very sweet and I don't have a very sweet tooth. 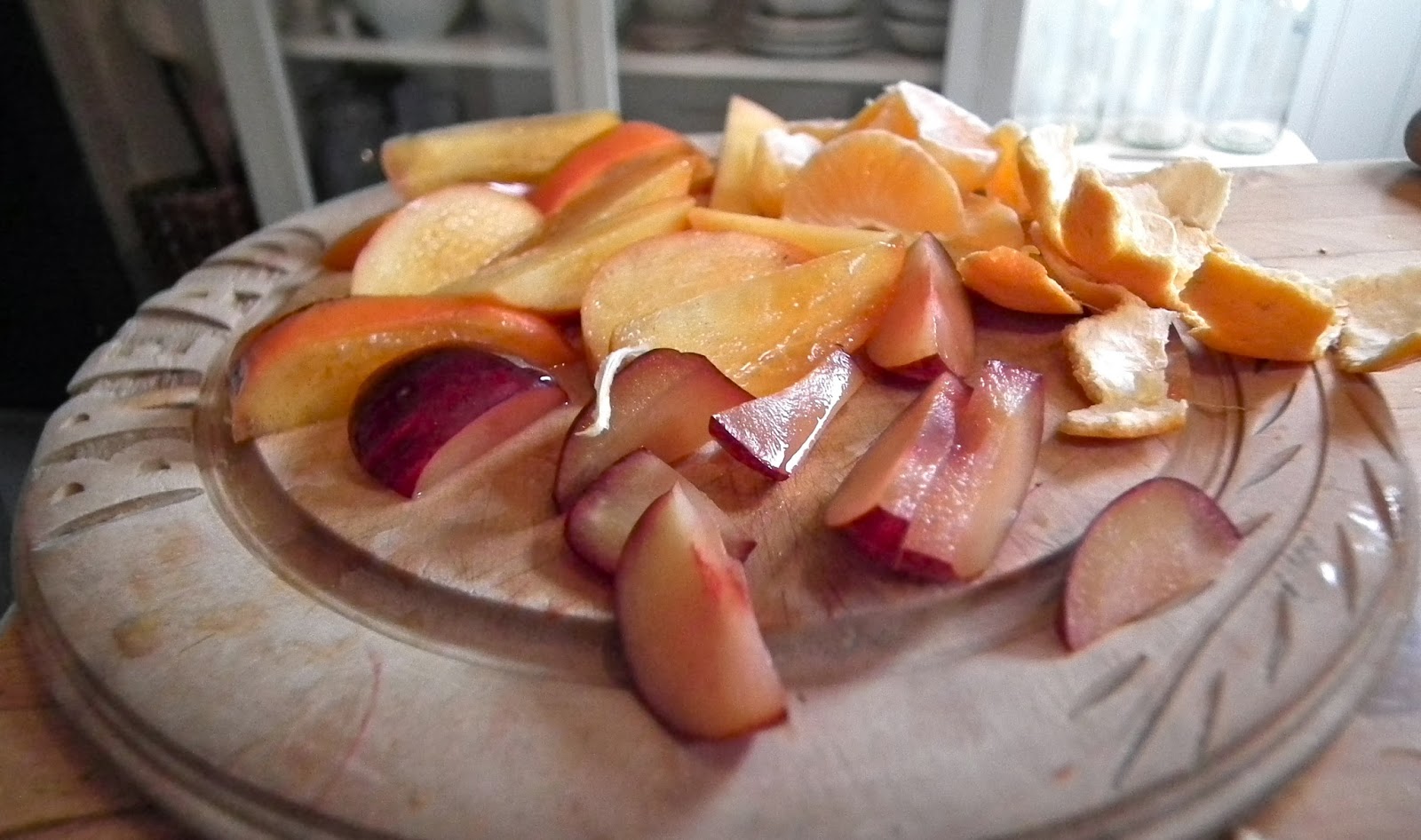 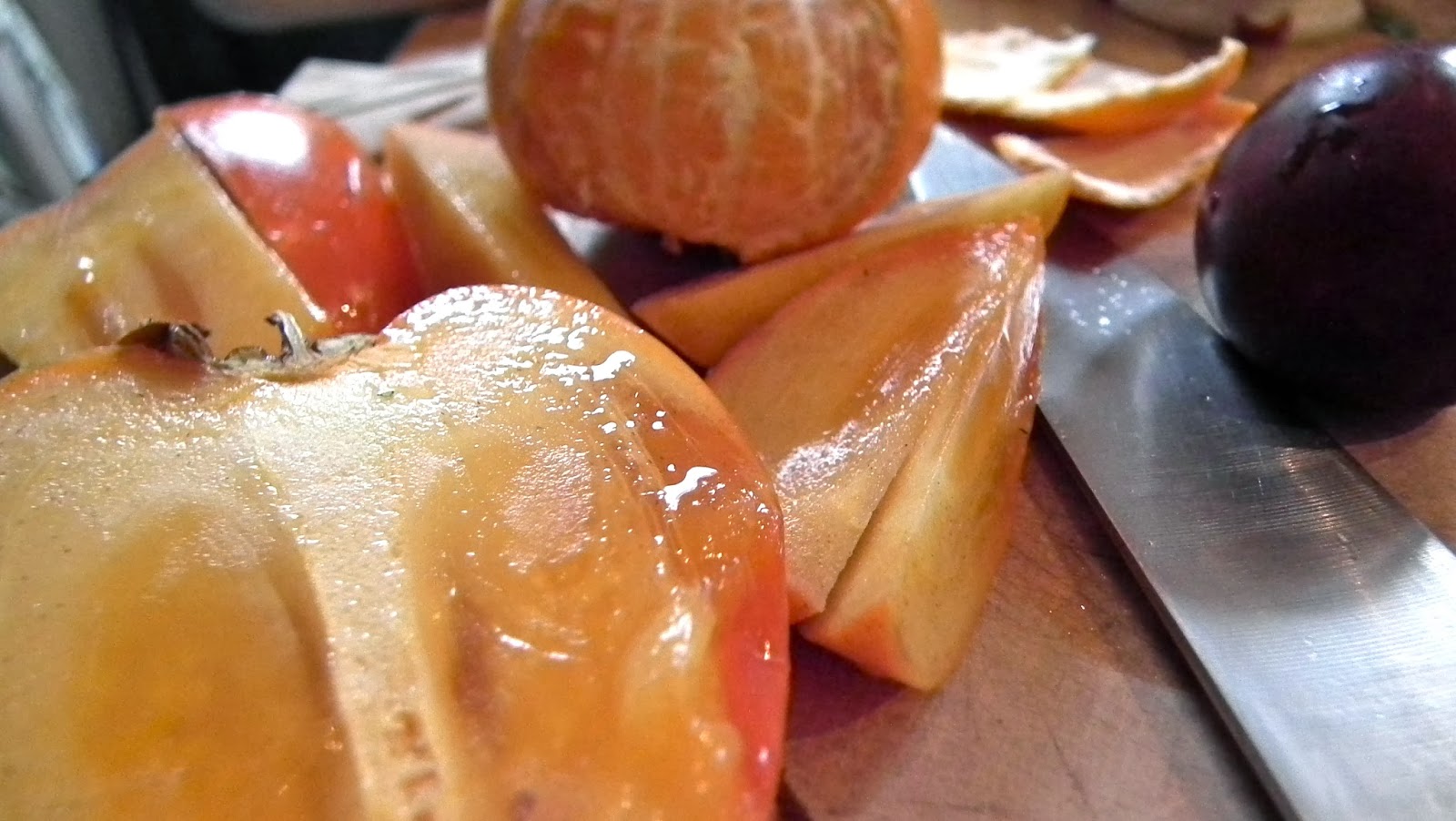 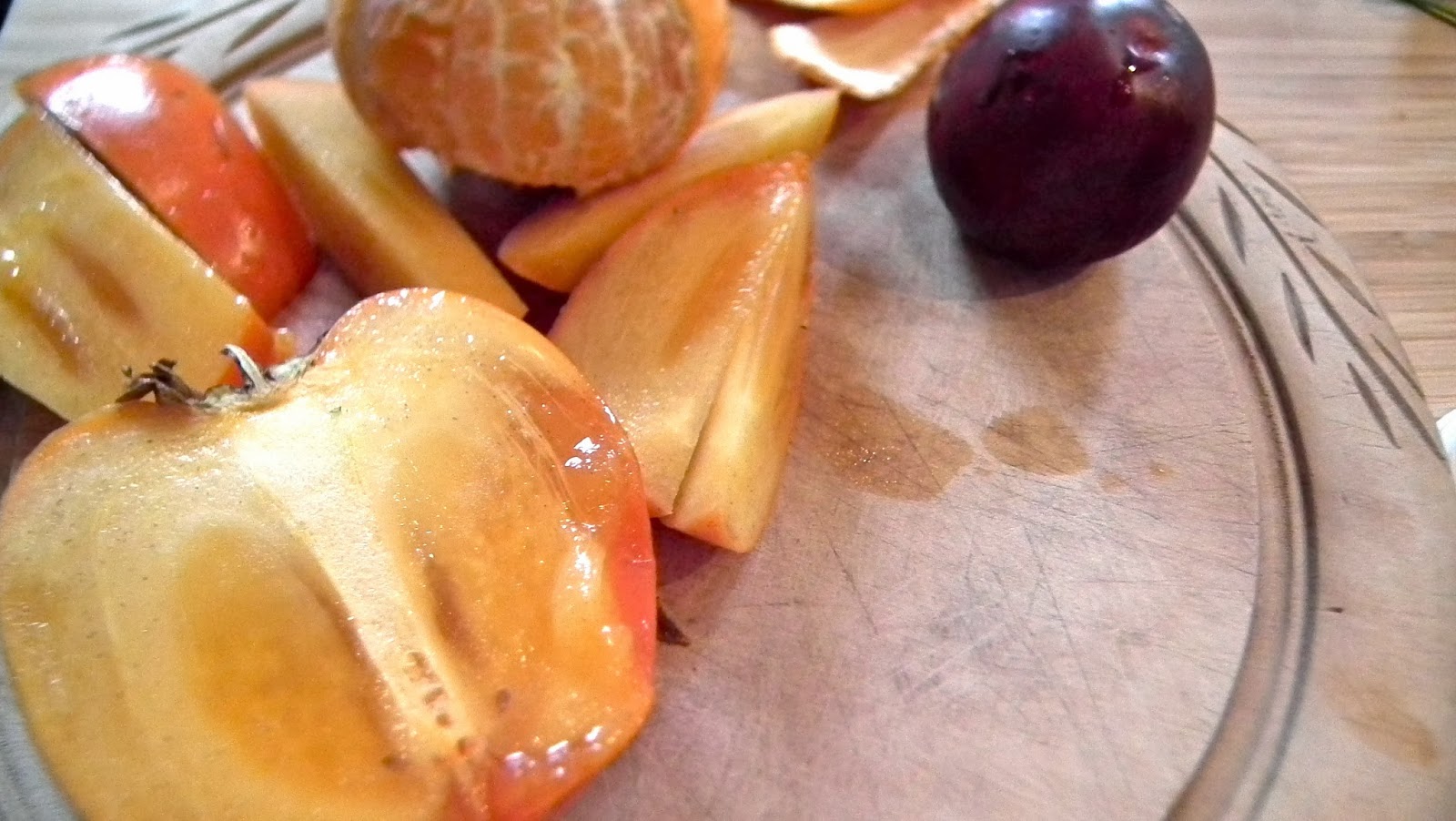 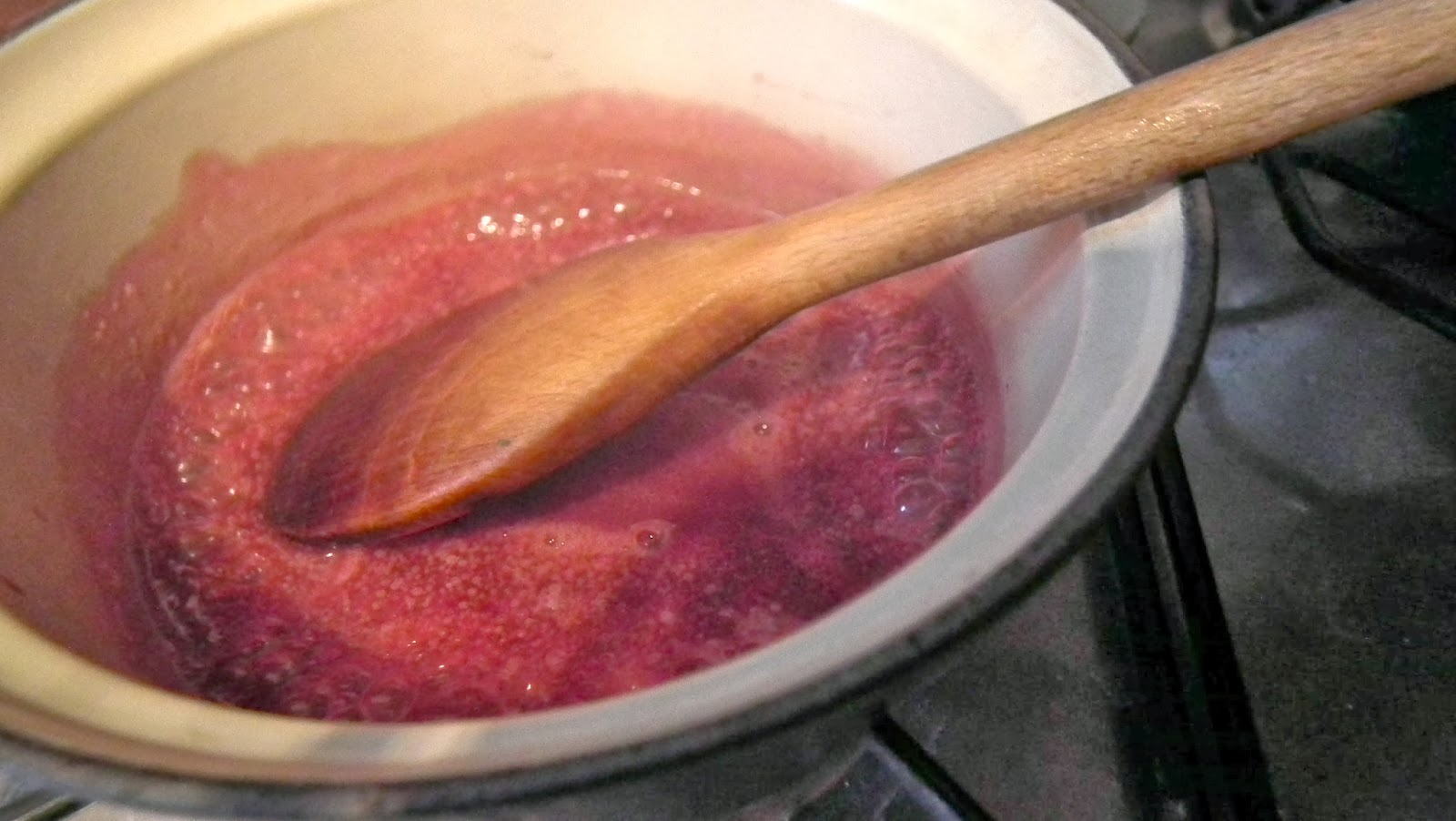 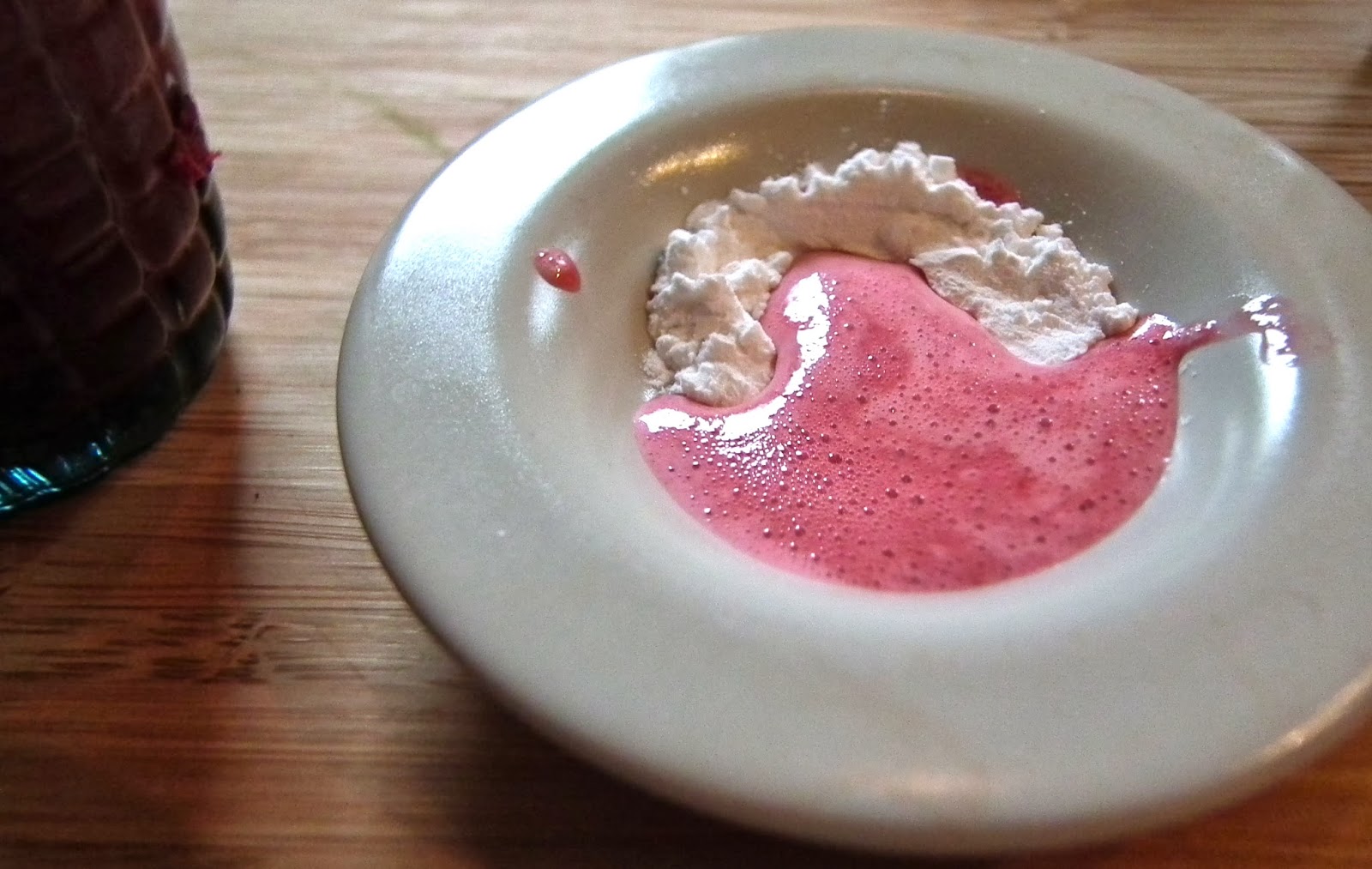 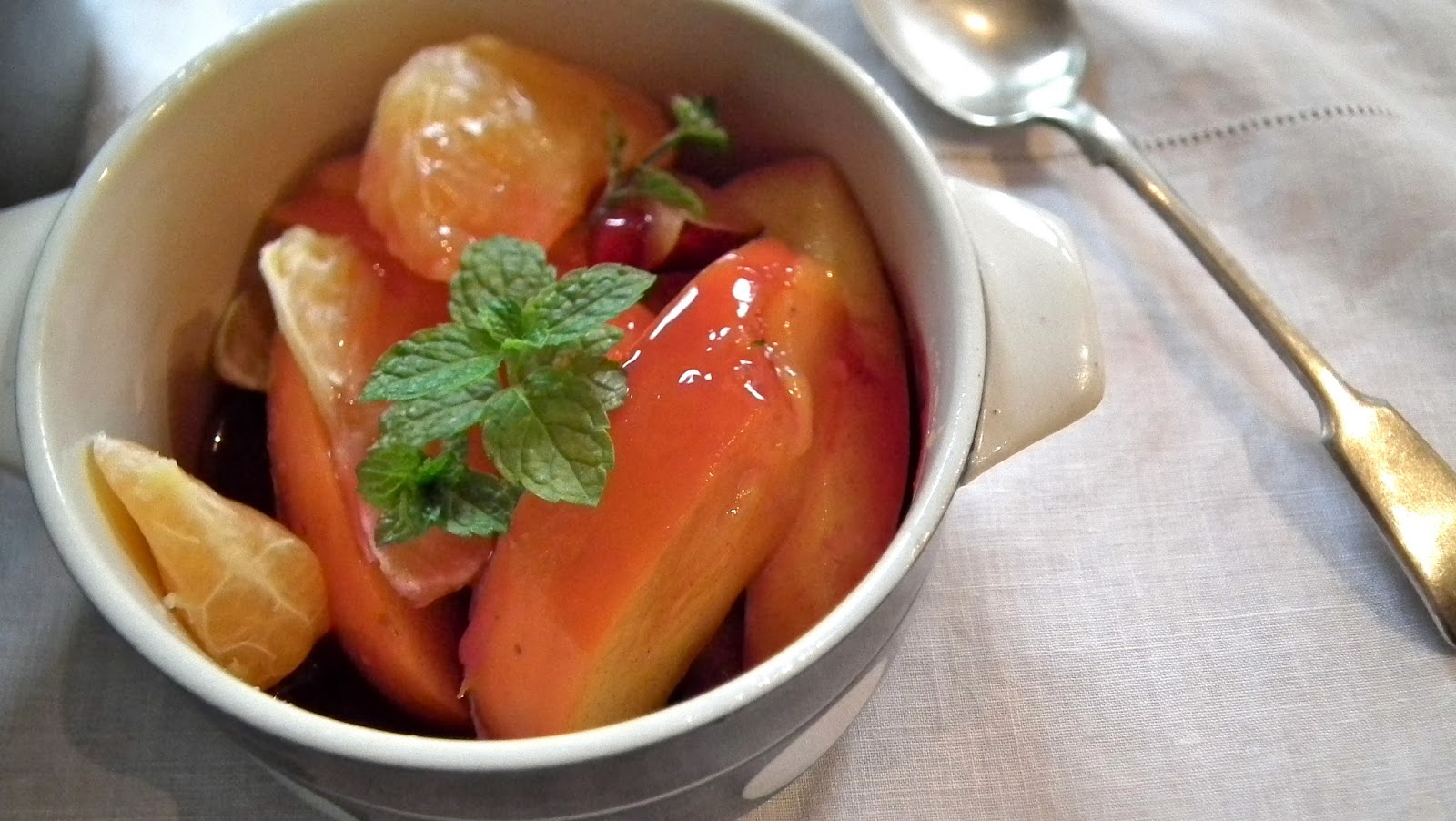