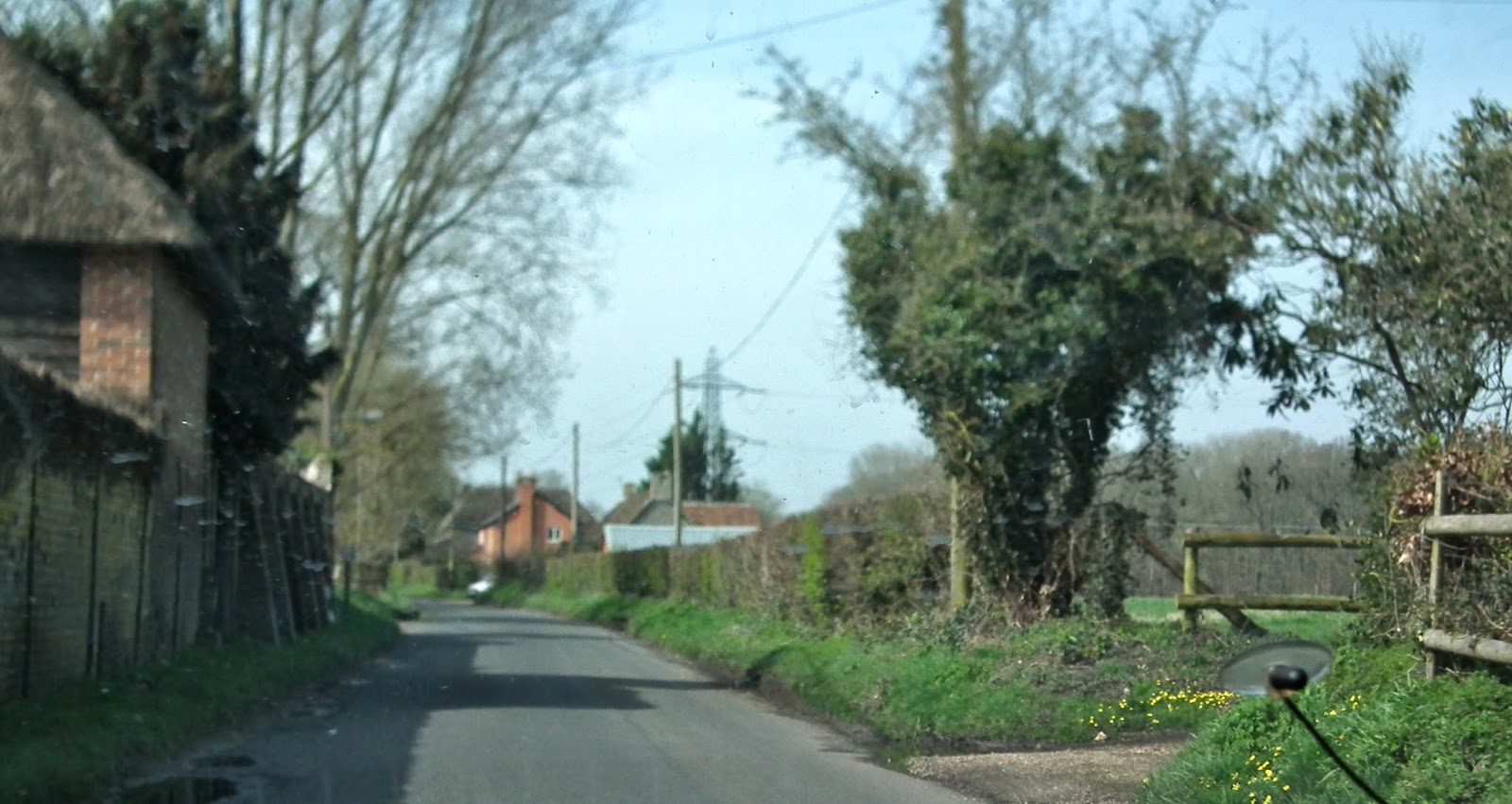 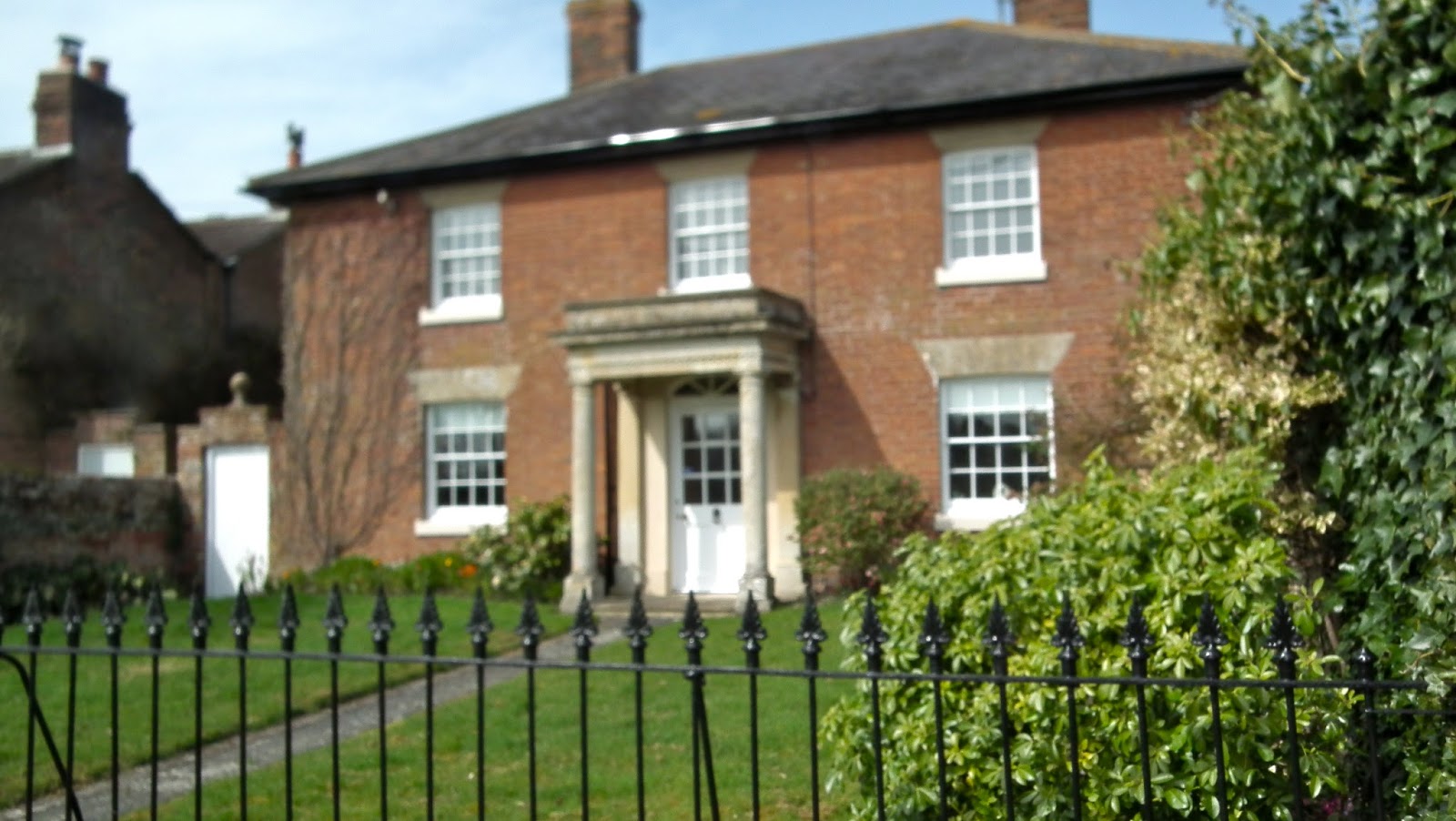 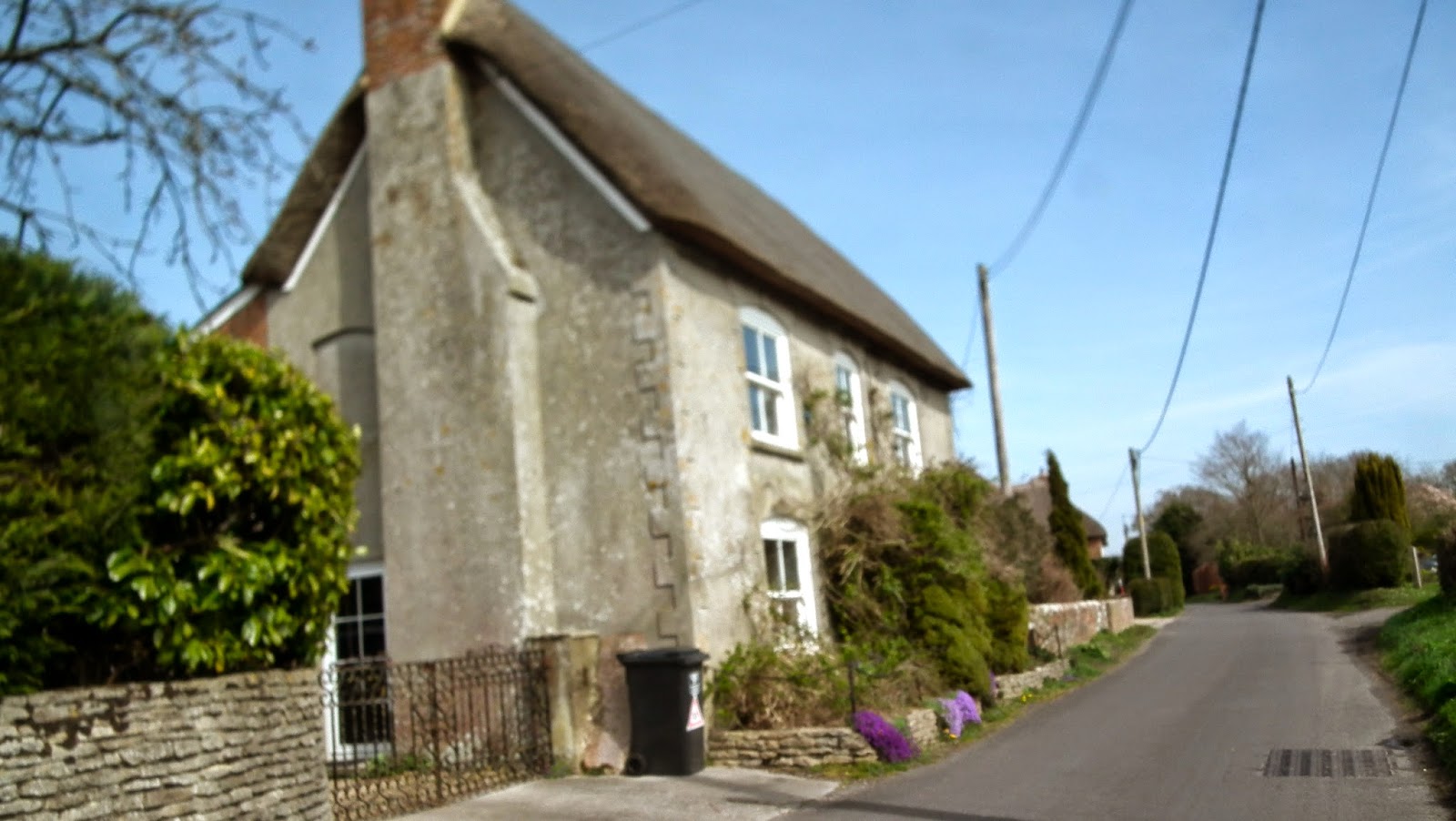 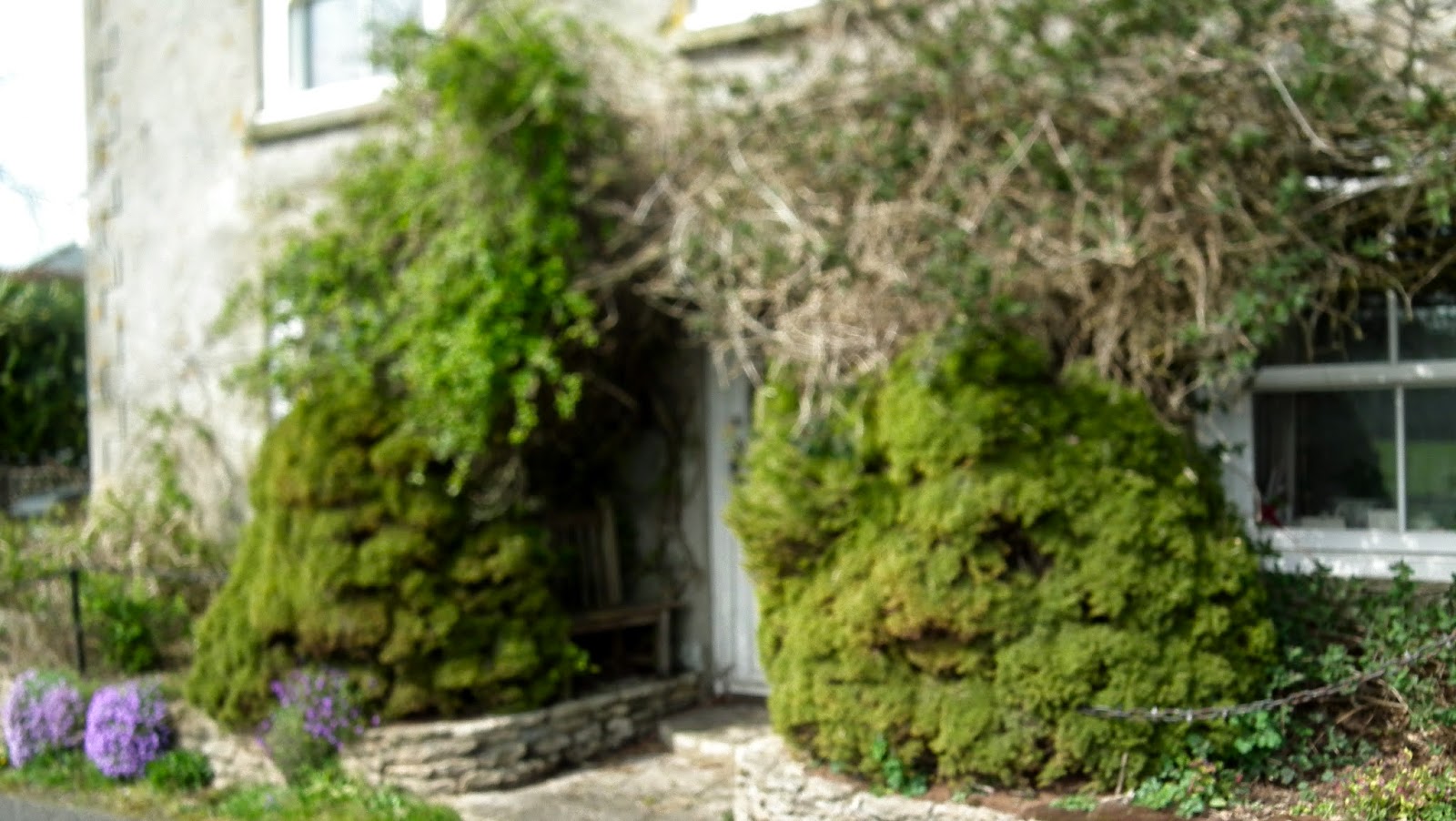 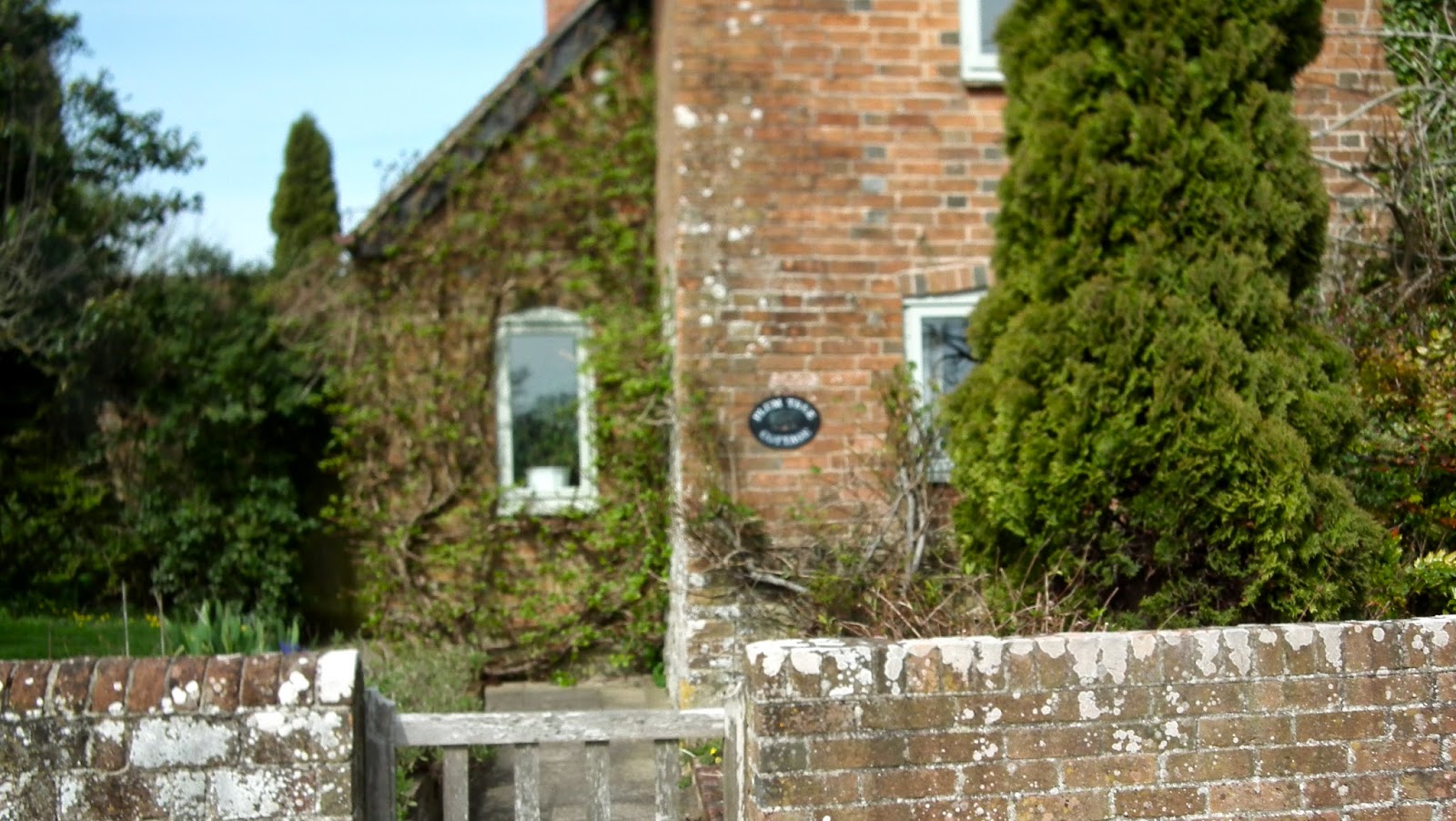 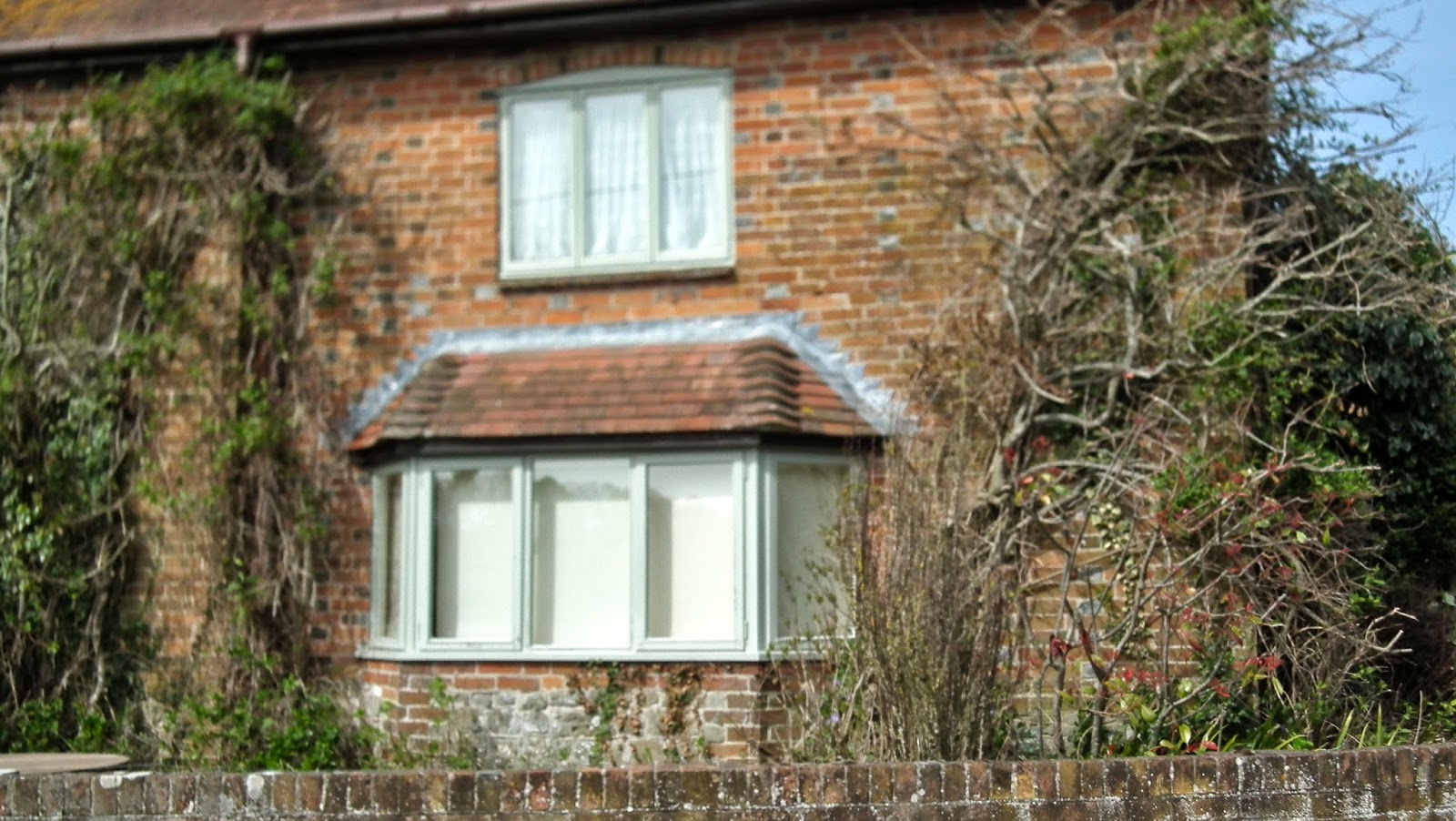 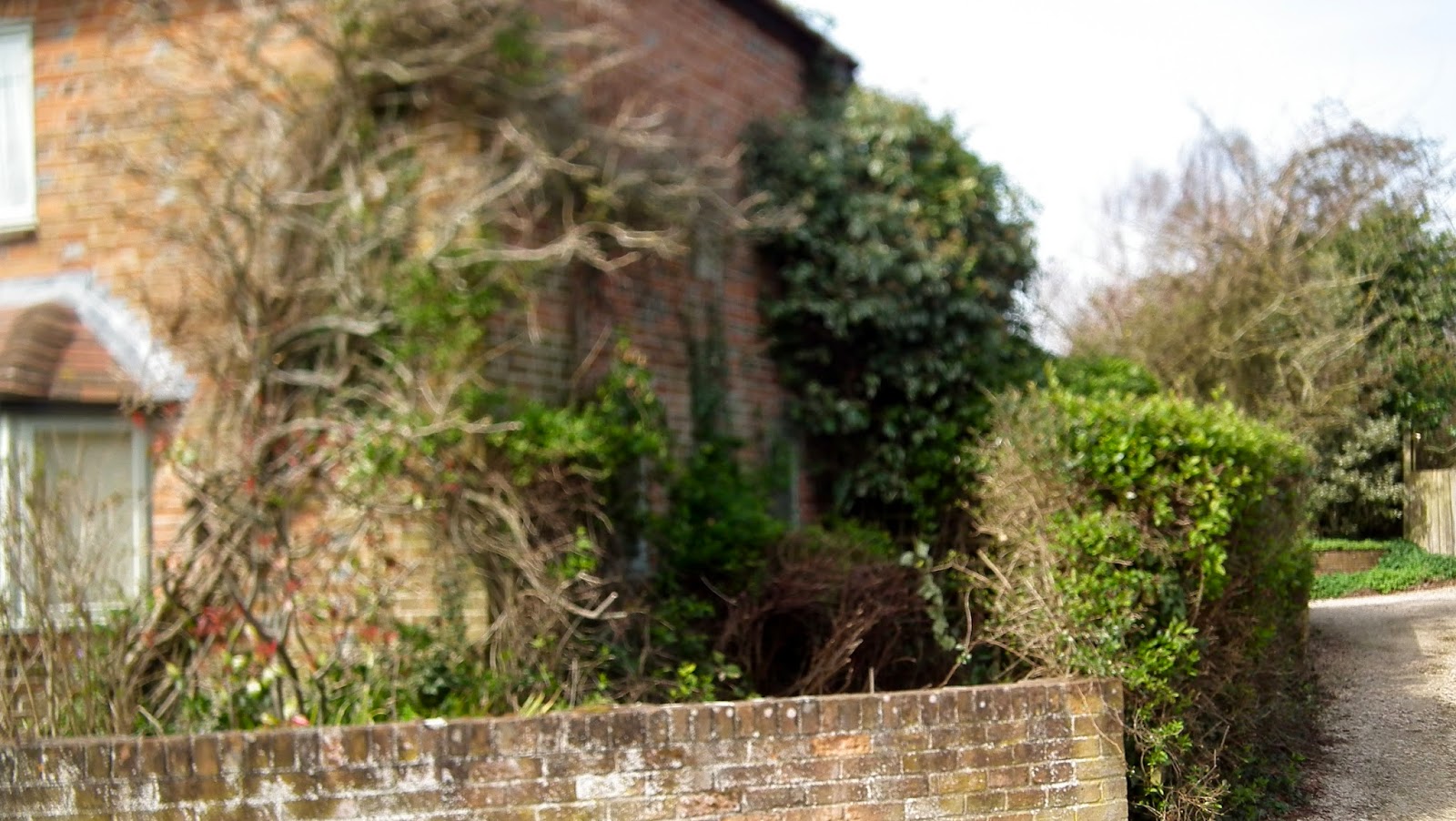 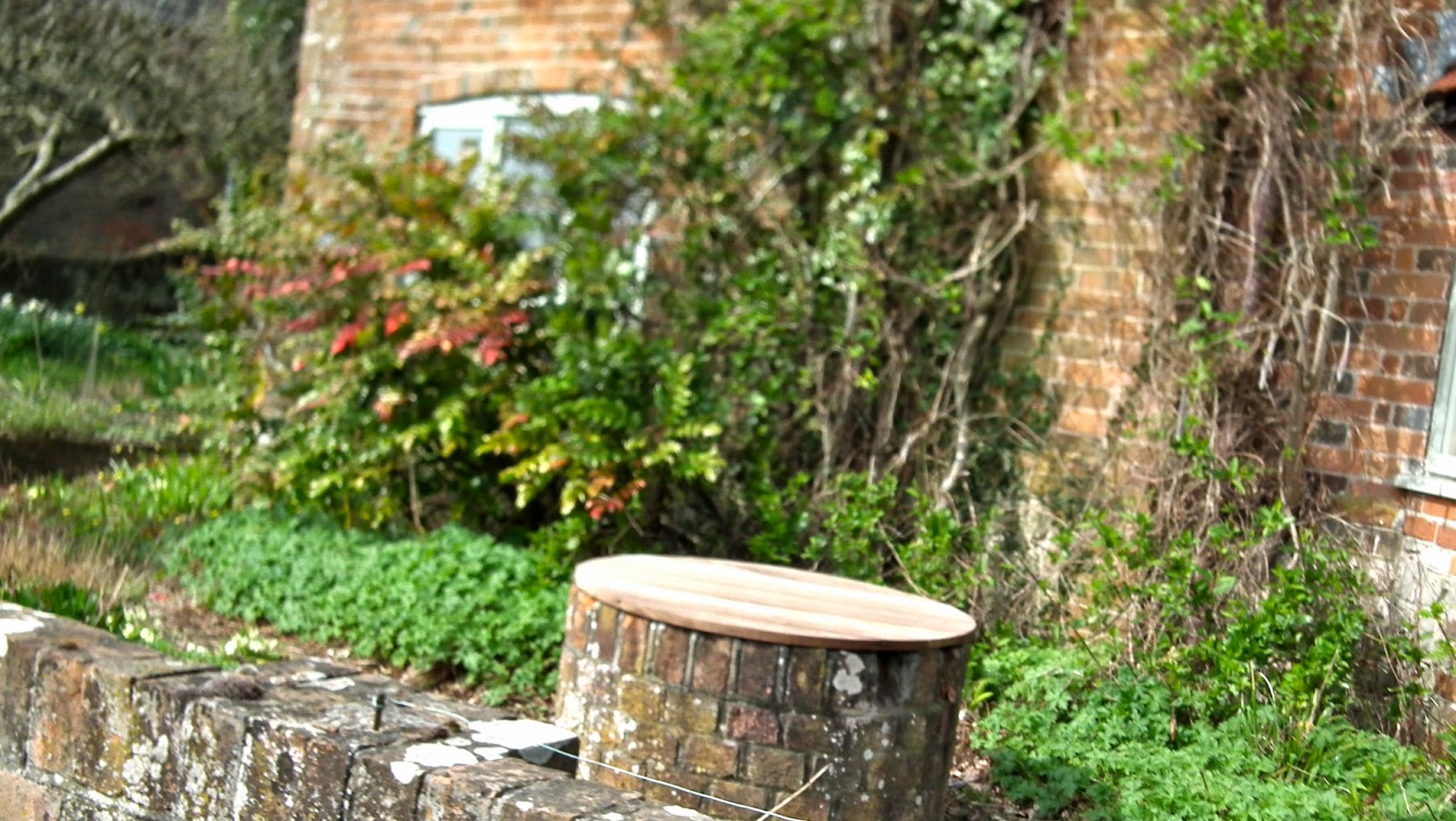 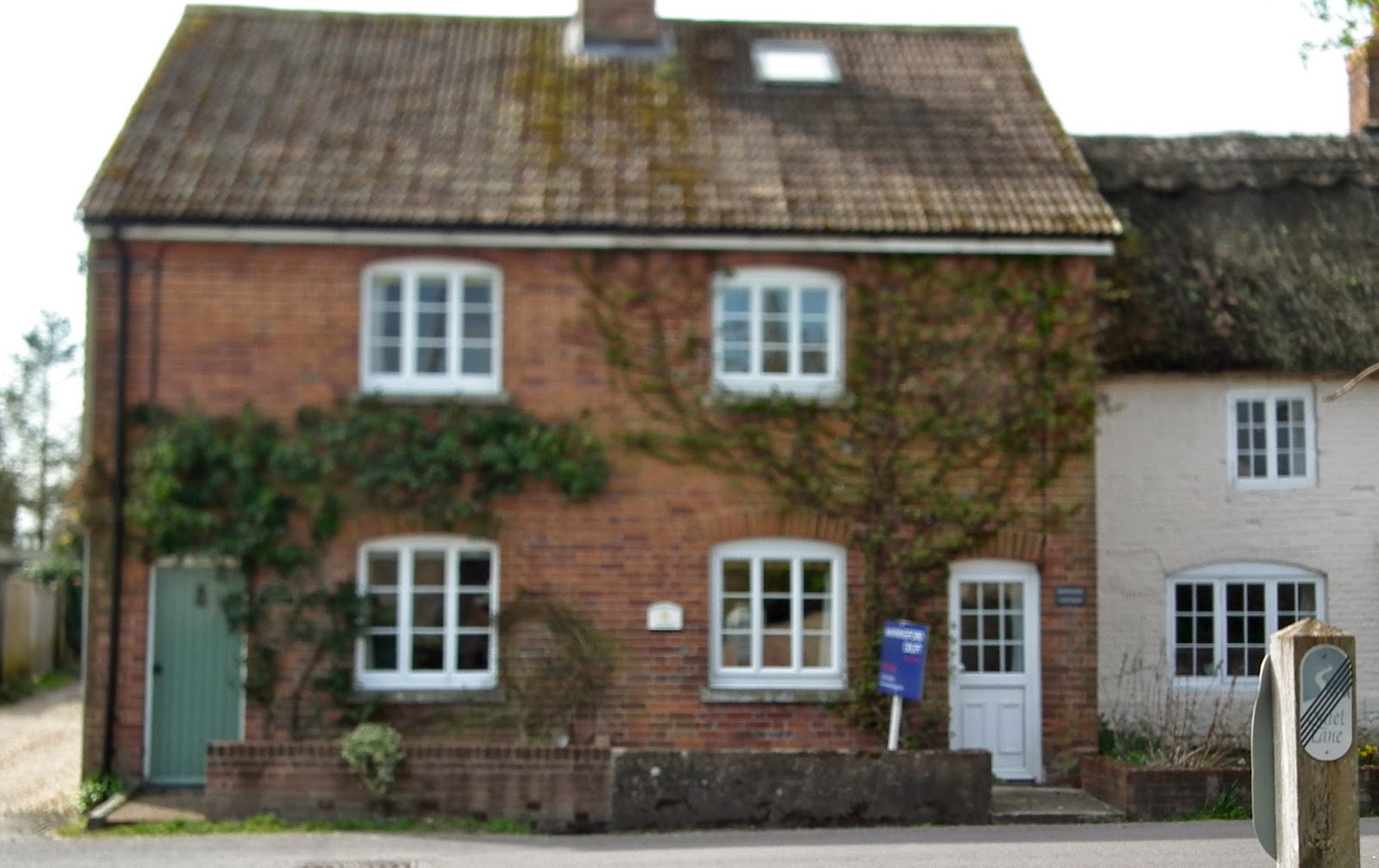 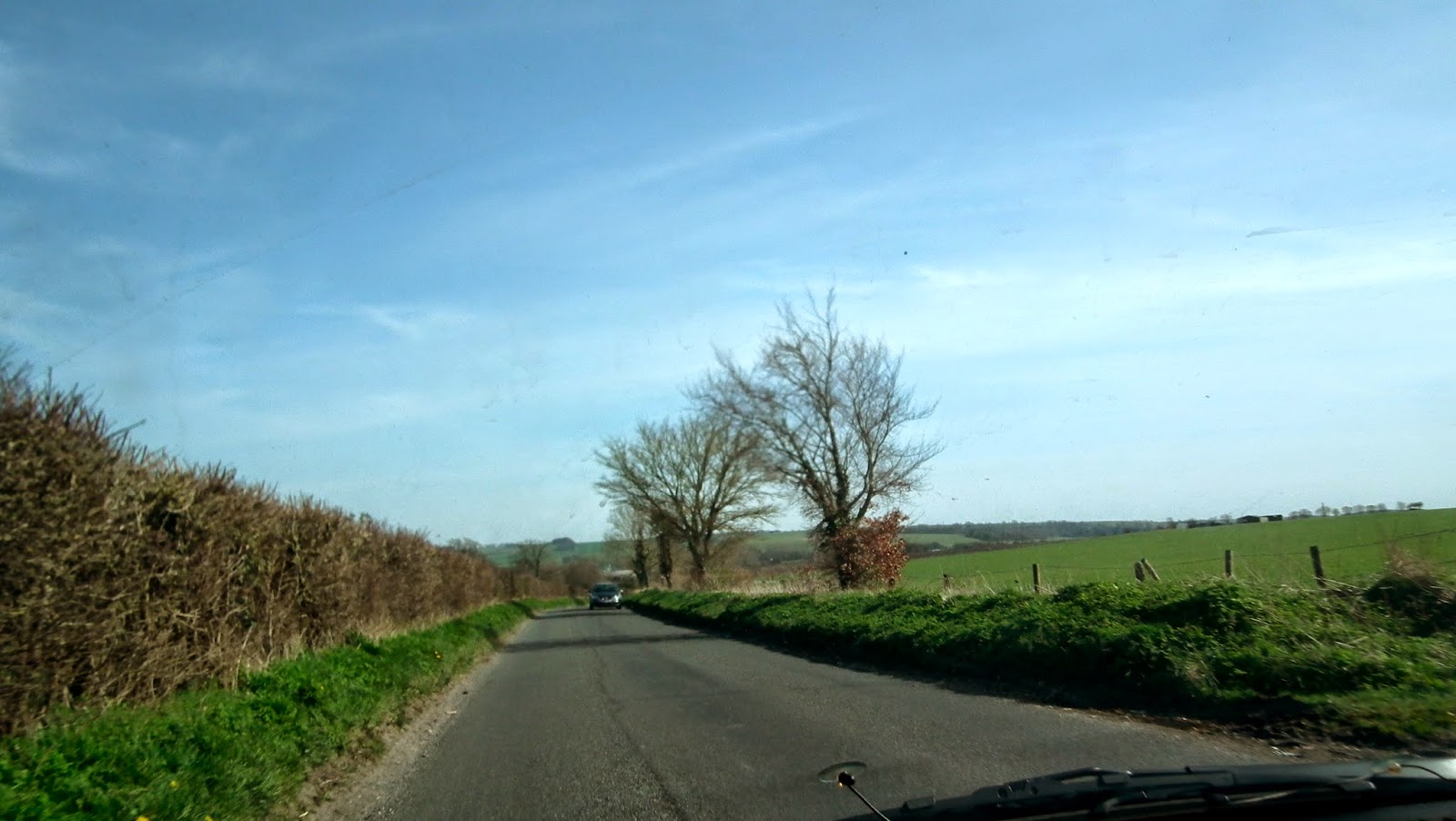 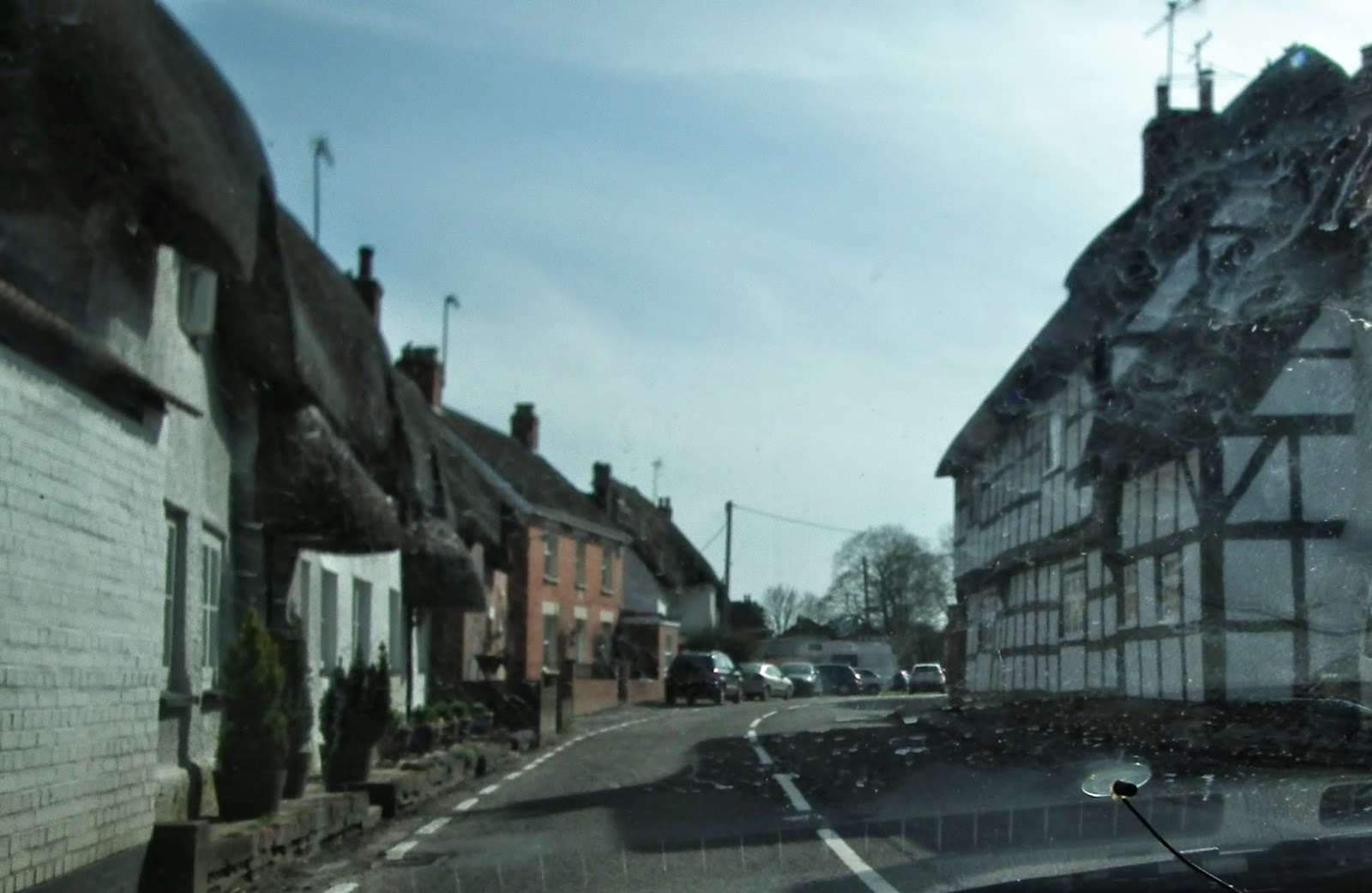 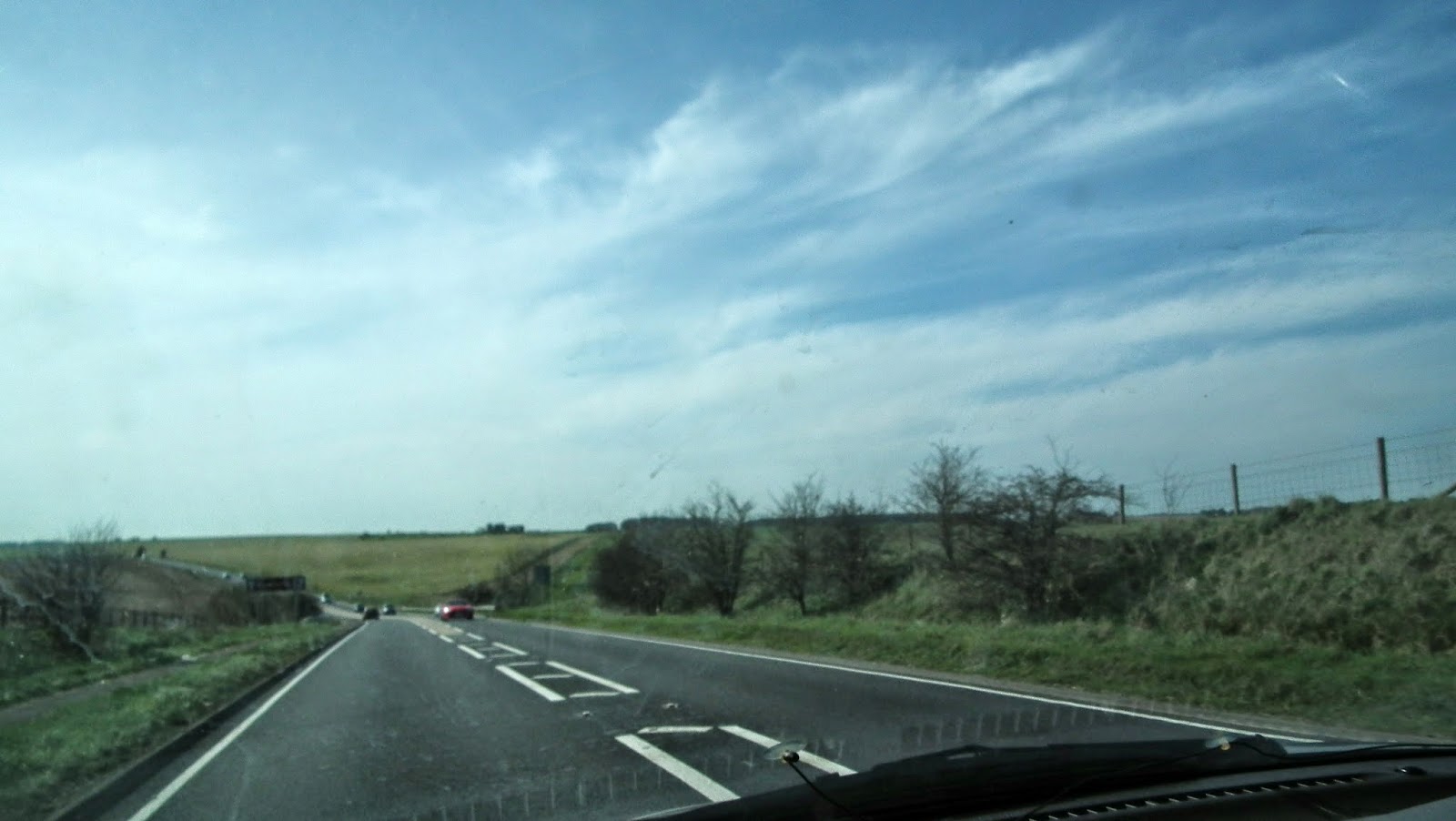 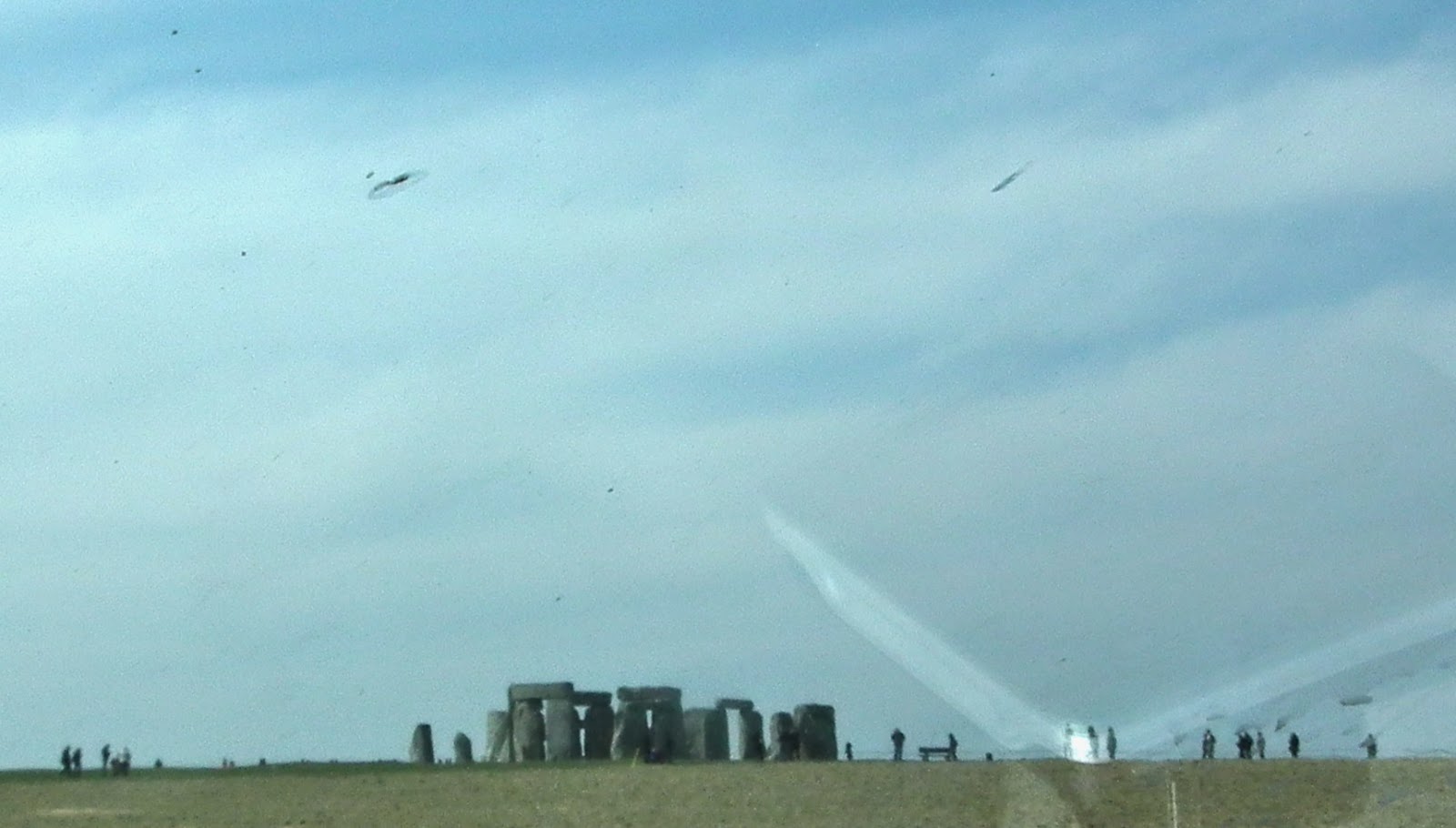 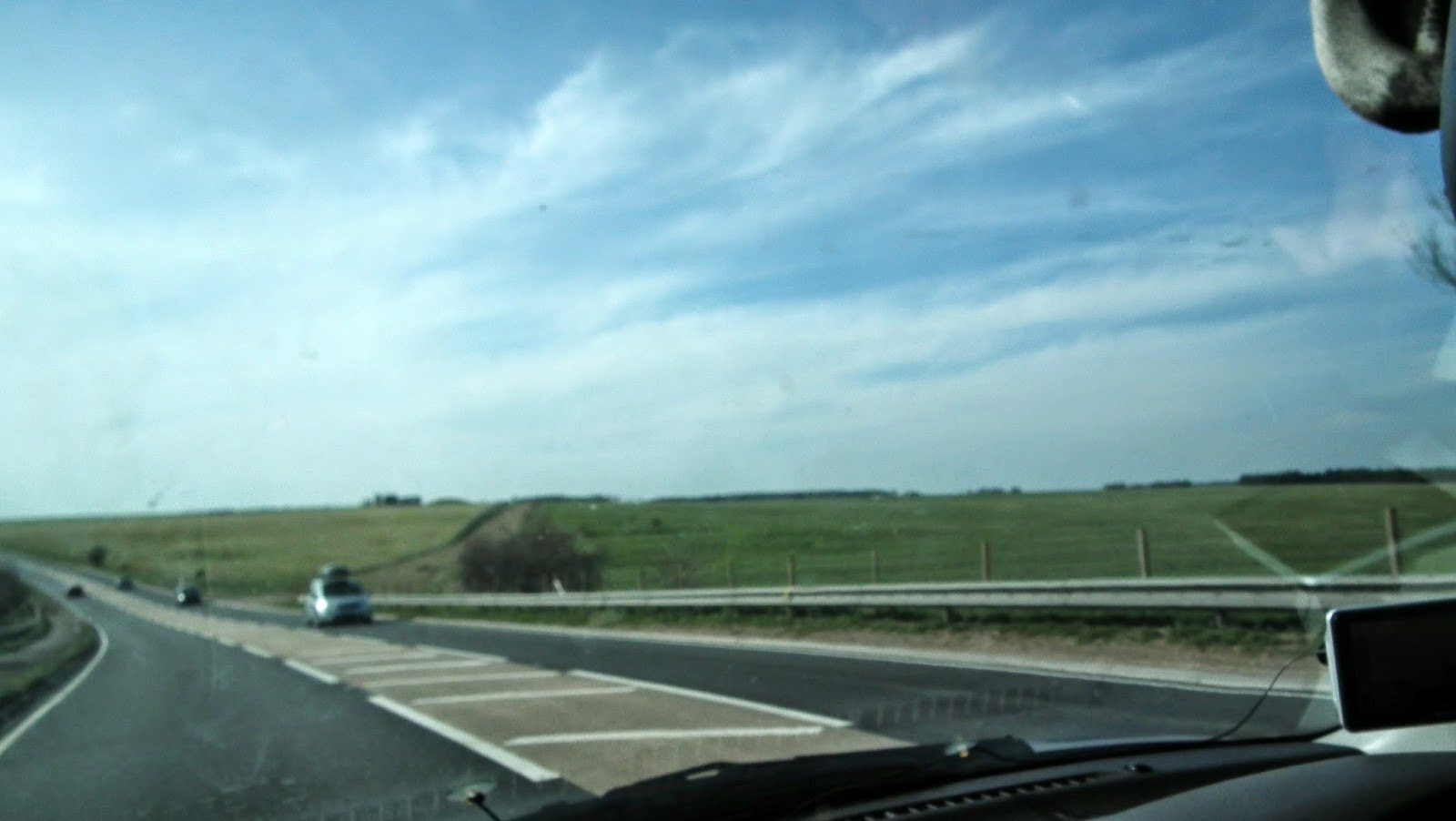 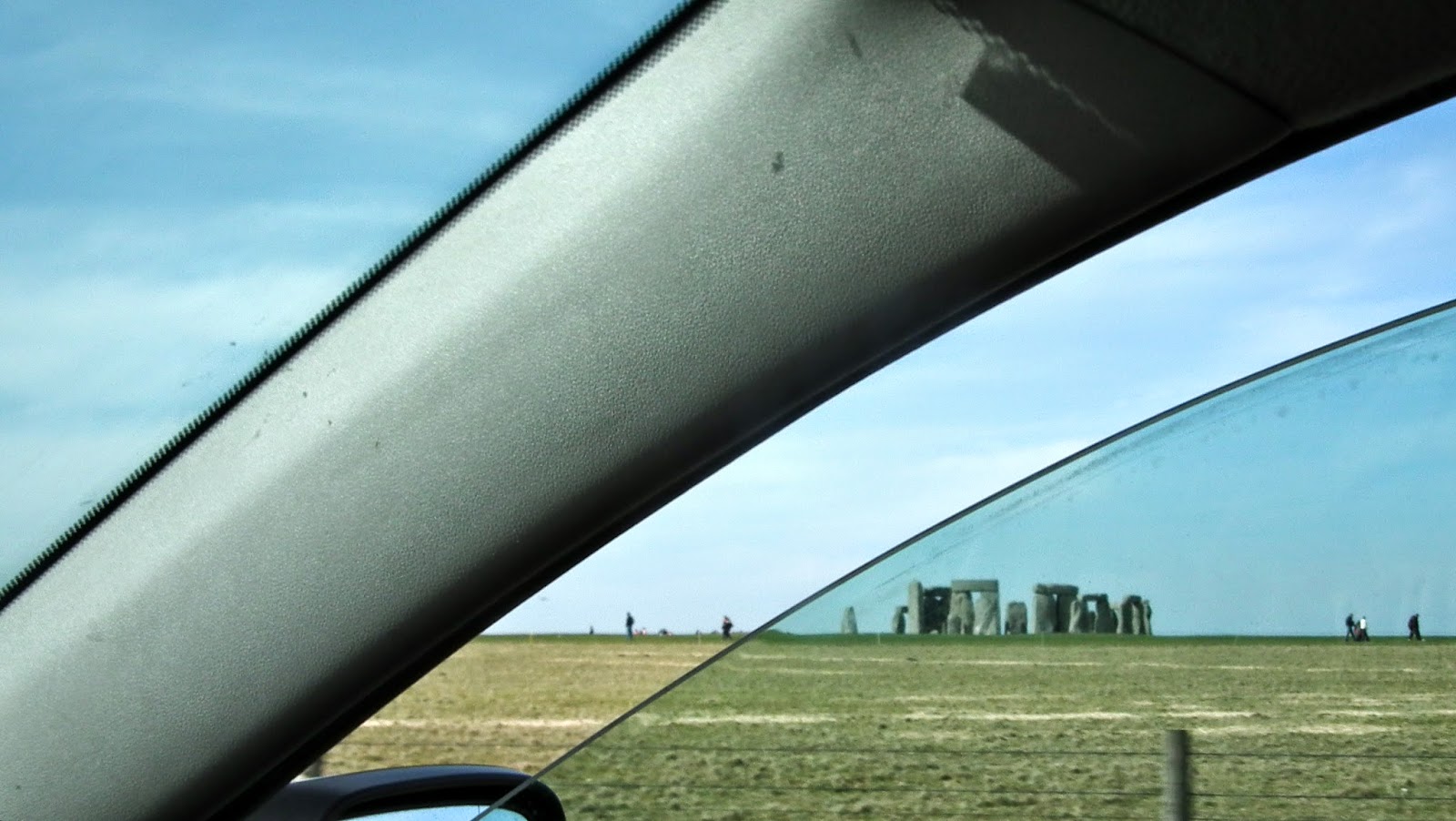 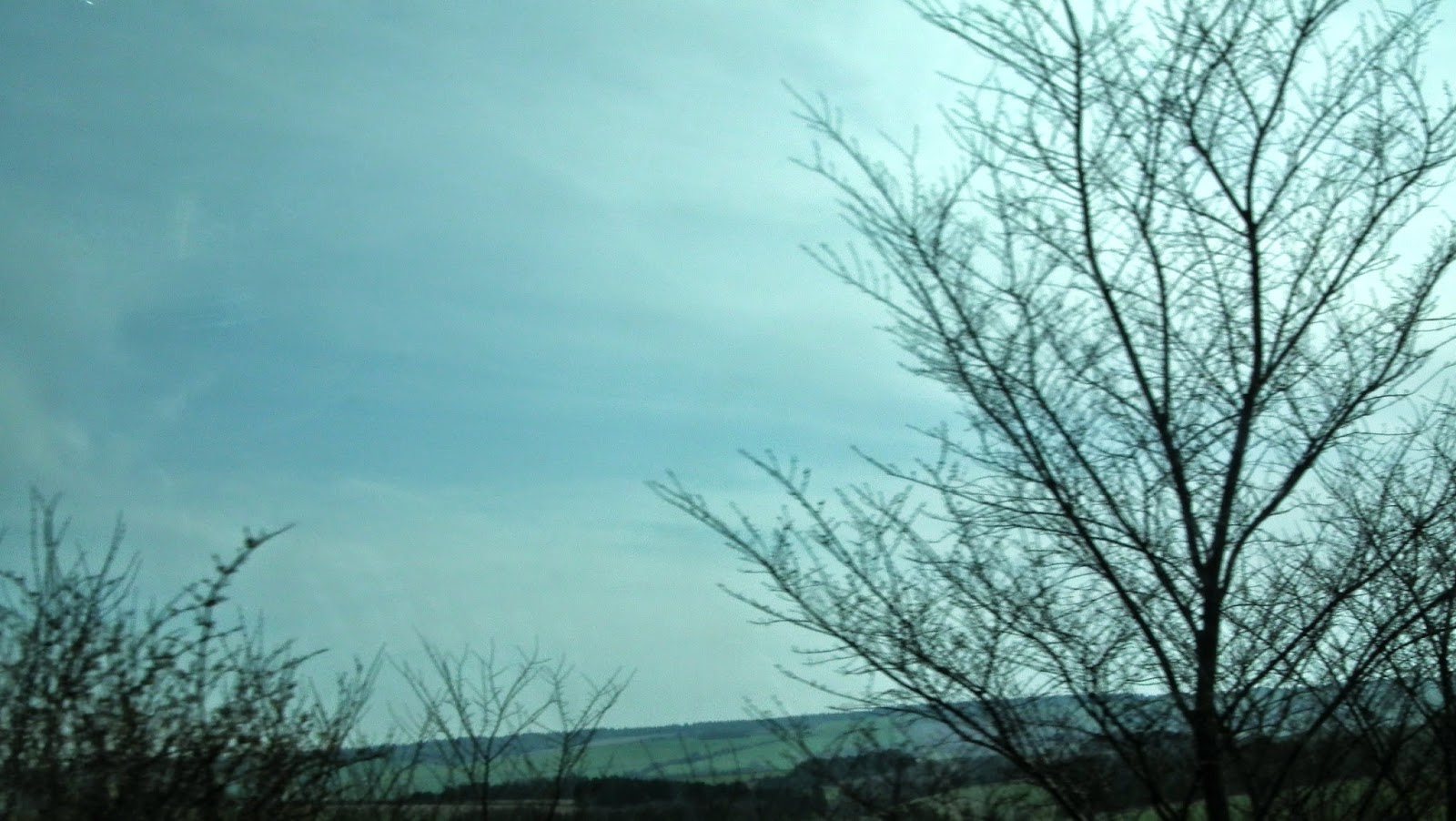 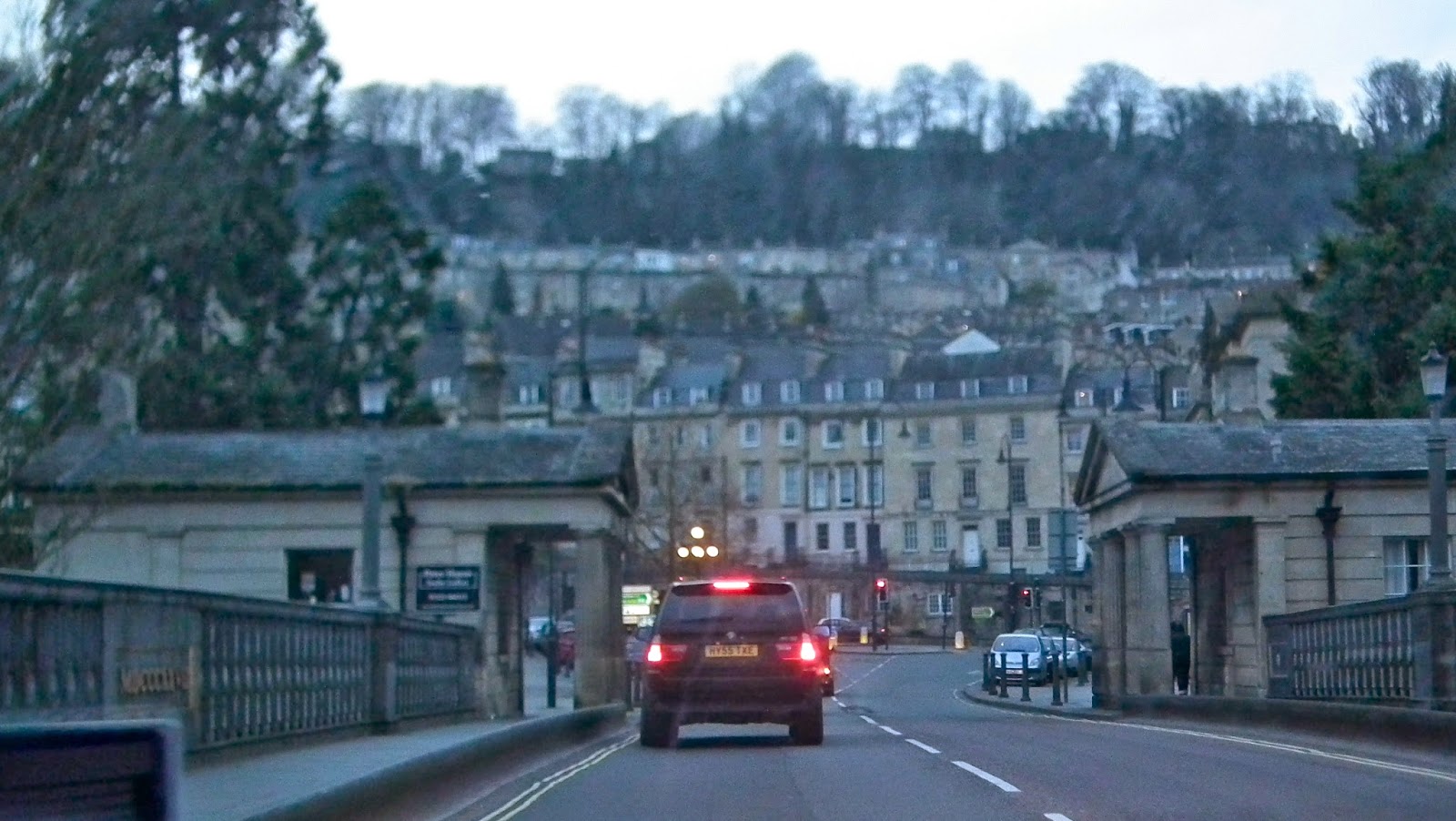 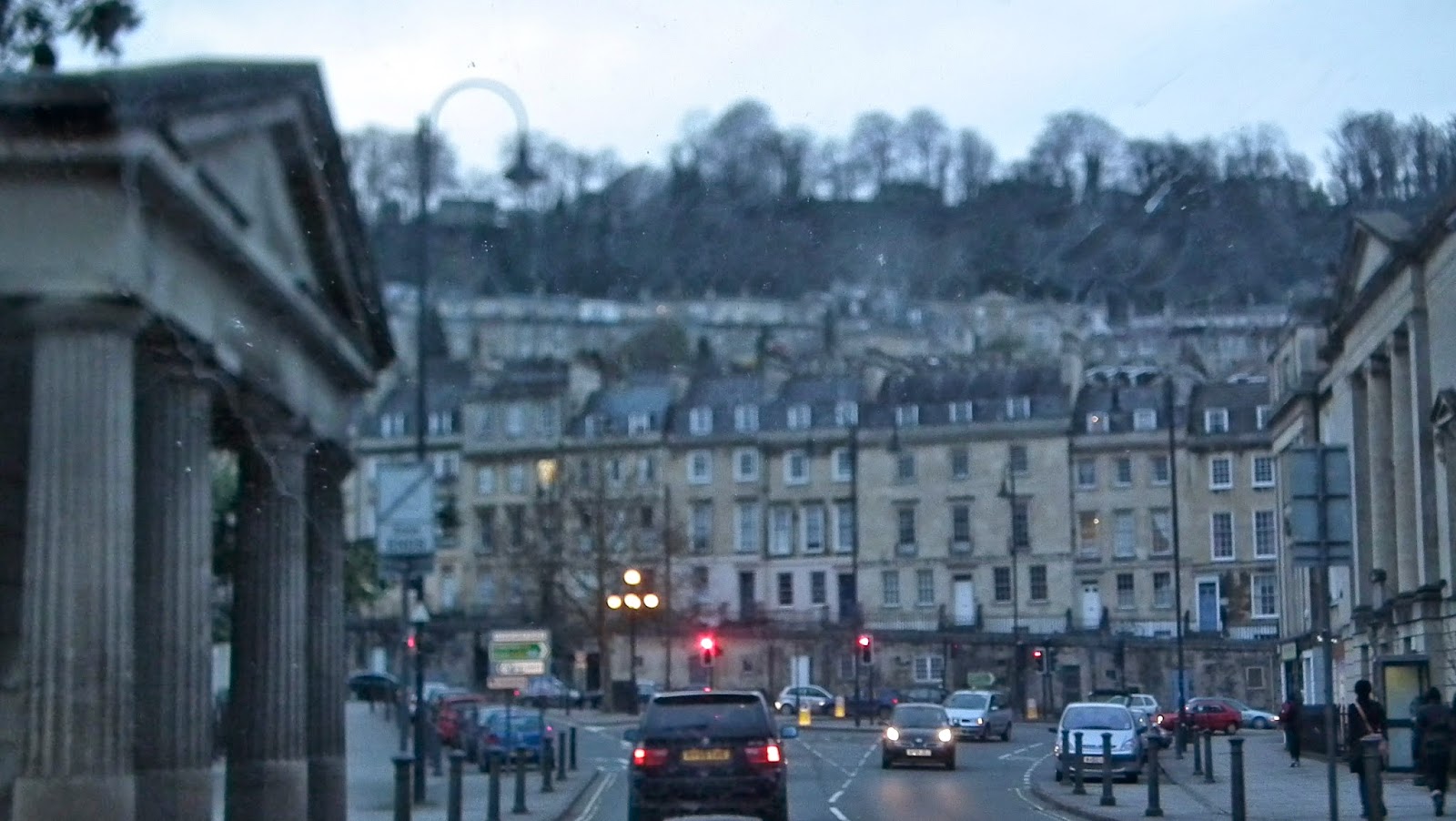 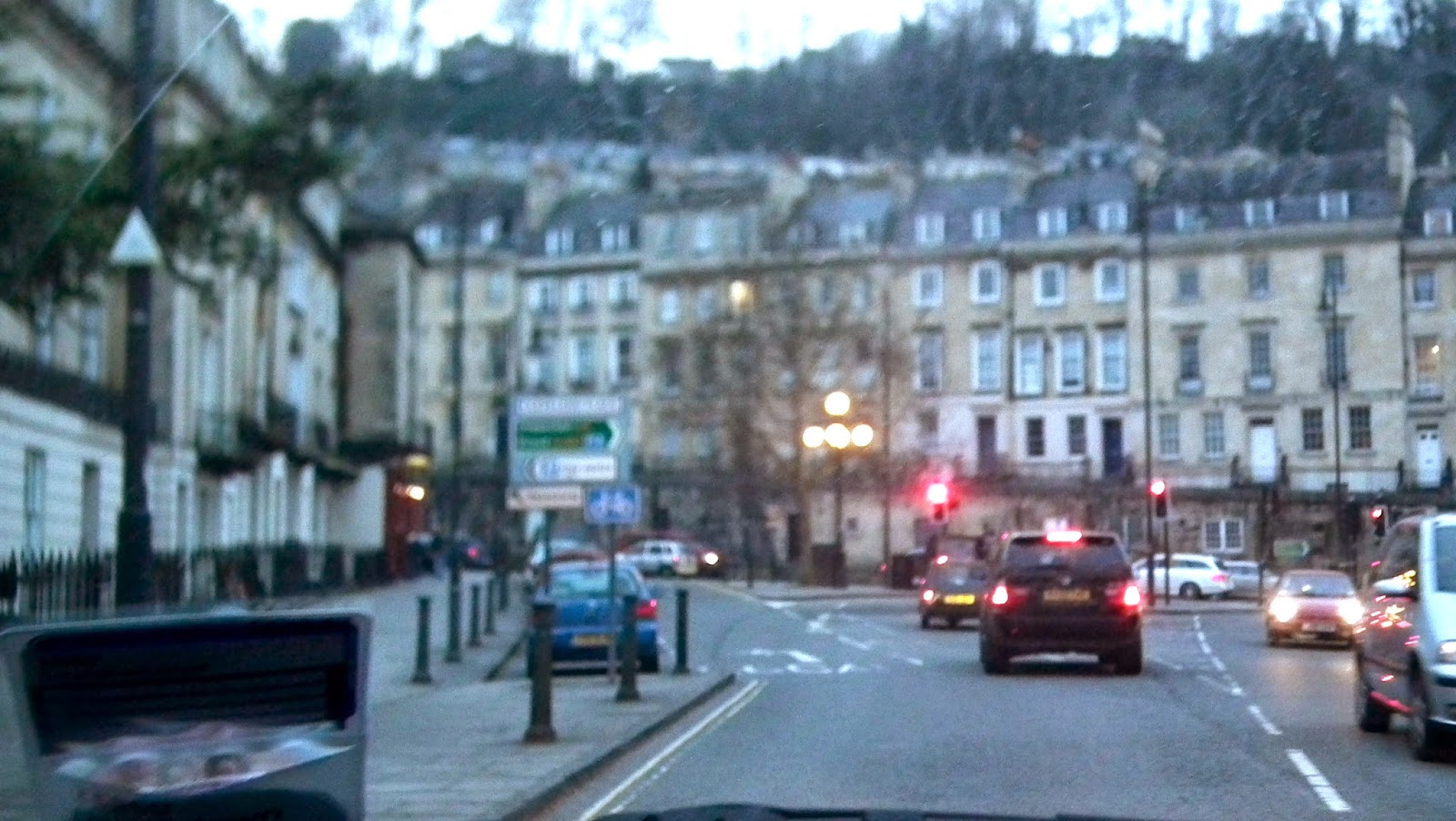 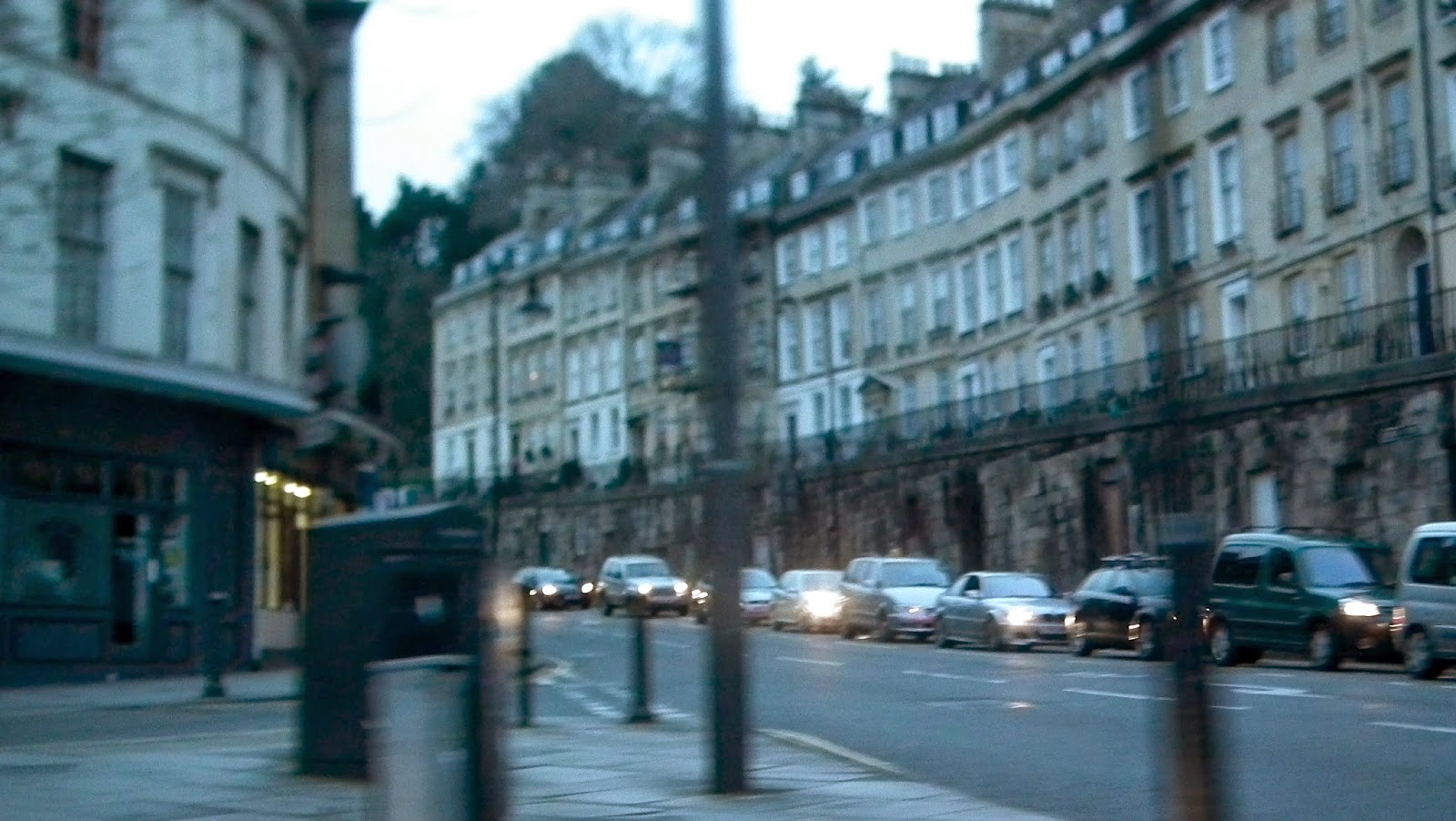 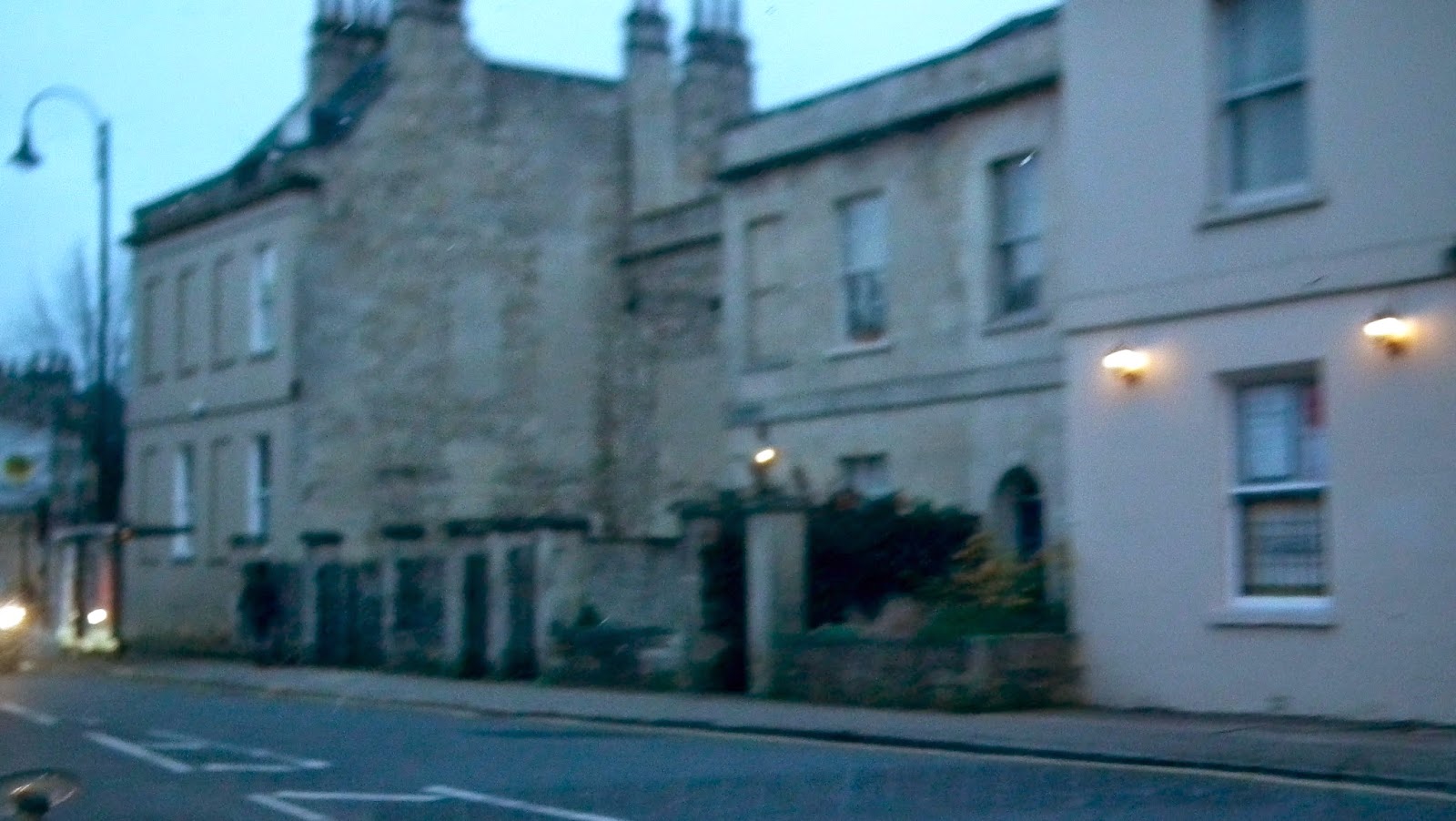 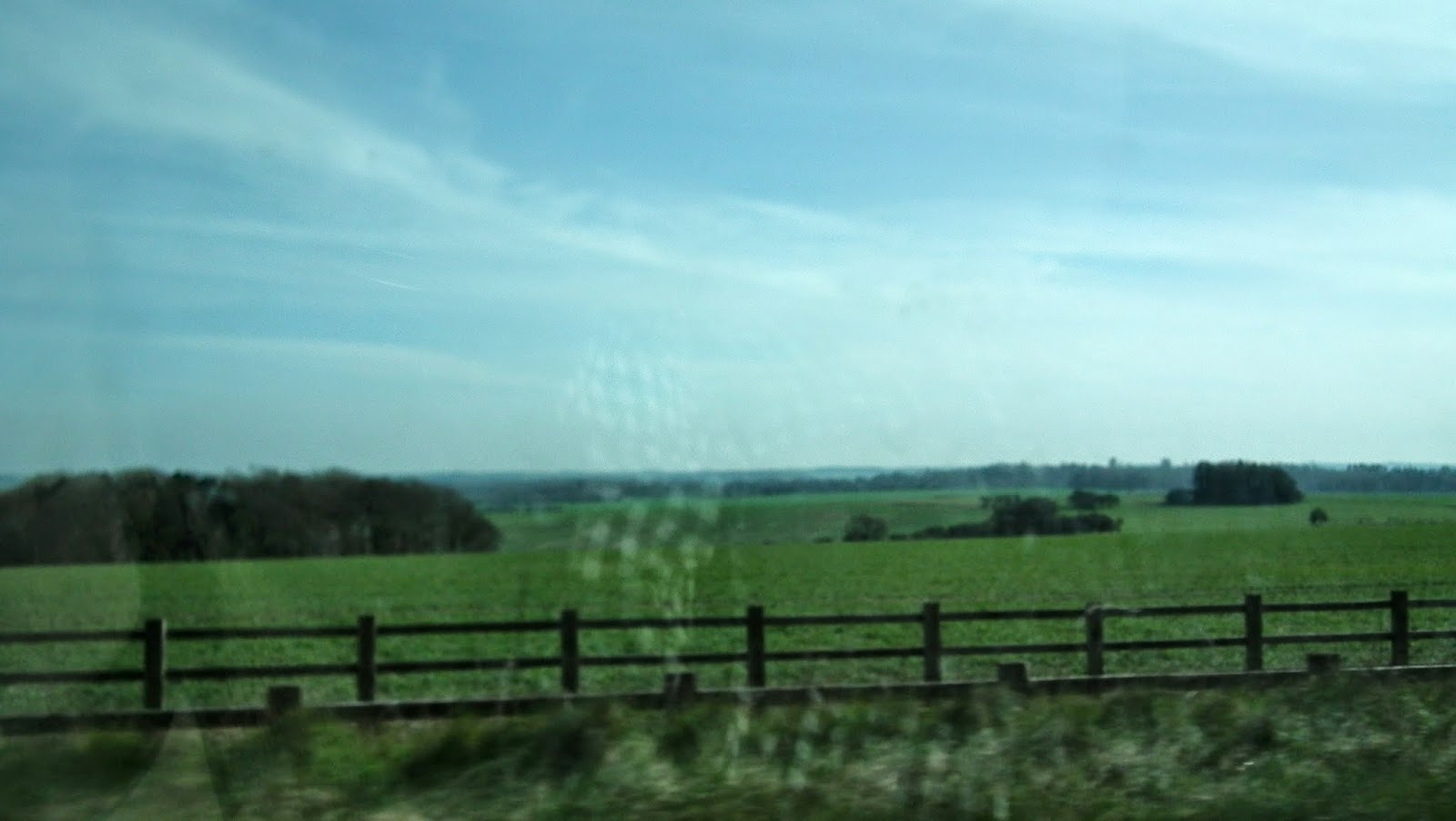 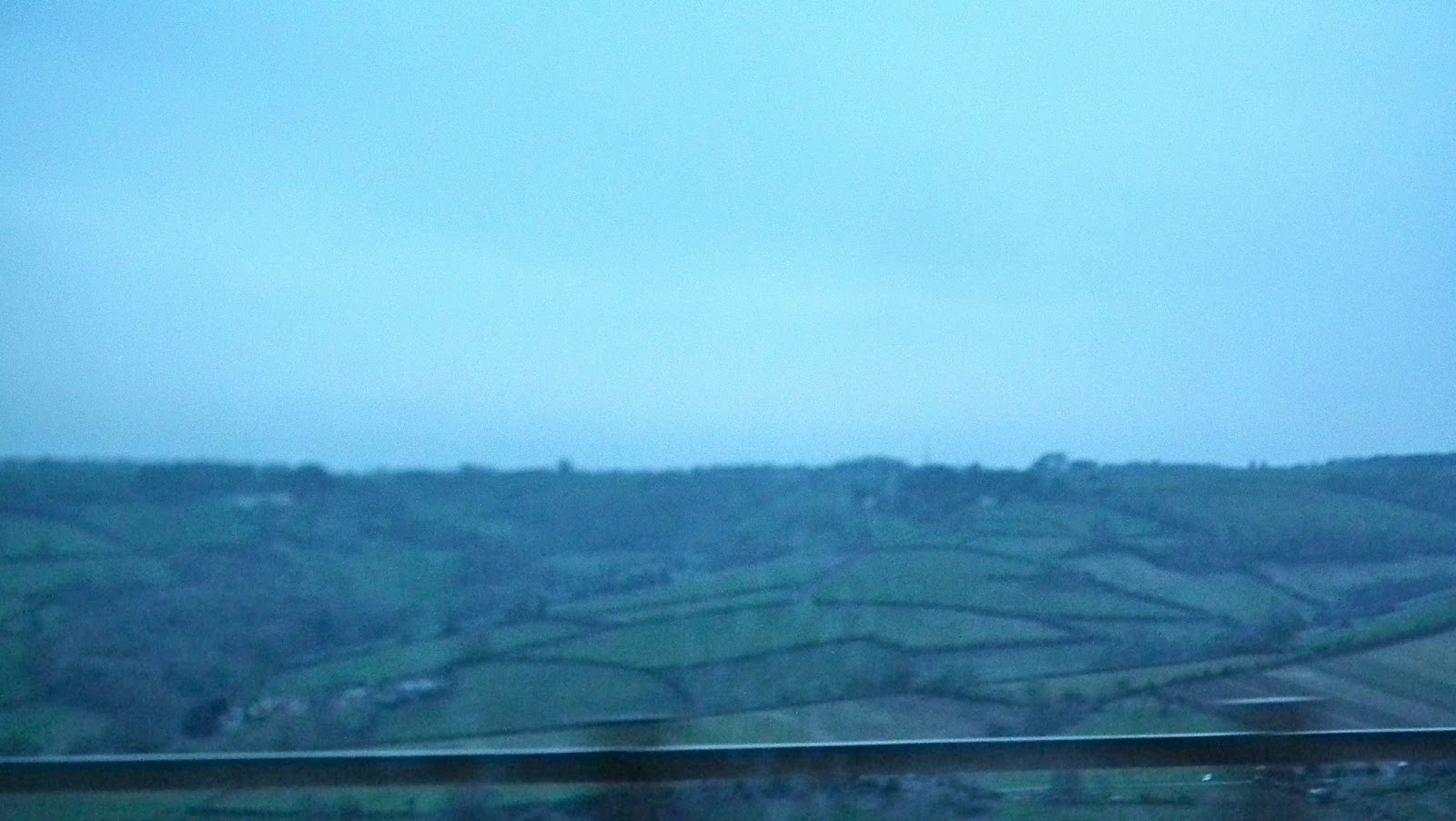 We are on the house-moving merry-go-round with all it's ups and downs.  I could compare the process to a roller coaster, but I like to think that it's a more gentle ride. It's definitely fun, if a tad disappointing at times. It's all about having the right attitude, being open to compromise, and learning as we go. And we have learnt a lot. I try to think of it as just having days out in the countryside, and not expecting too much.


This time we were looking in Wiltshire, near Bath. I think of the geography in literary terms. In Somerset it was Thomas Hardy country and my day dreams were laced with scenes from Far from the Madding crowd or Tess of the D'Urbervilles...I even found myself saying 'Somerset' with a west country accent.


Now it's all about Jane Austin and afternoon tea in Bath pump room.

I imagine living in each home that we view...For some reason it's always Christmas...

A sweet little two hundred years old red brick cottage that we viewed  last weekend had our hearts racing when we first spied it online. We drove west on the sunny spring day, all blue skies and birds singing. We arrived a little early and walked around the village. It was calm and quiet with once grand houses. It had a good feel and from the outside our house looked amazing. Double fronted like in the photo, except that it had a door at each end. One must have been cropped out in the image. 'A' was very excited it was nicer than he imagined.

As we got closer, I noticed a small dividing wall and that each door had a different number. Ok, so it wasn't detached, we would only have half of the frontage but that didn't matter, we reasoned that it must go back a long way inside because the rooms in the photos were massive, much bigger than ours. We were surprised that the estate agent didn't greet us by opening the white front door, but asked us to come around to the back. She took us through the tiniest door into the smallest kitchen that led to the minutest dining and living room.  The sofa was blocking the white front door so that no-one could come in, or go out through it. One of the bedrooms was too tiny for a double bed and the other had been made into the access to the loft bedroom.

It was beautiful but none of our furniture would have fitted and basically there was only one, and not the three bedrooms that we had been promised. We looked back at the photographs in the brochure and the word "photoshop" sprung to mind.

Lovely, but just too small. We drove across the county border to Somerset again to the next property. Too early, so once more we explored the area before knocking on the door. It was on the edge of a small town leading out into open countryside. It had lots of good things about it but we both had the same sad feeling. There was something that I can't really explain.  A kind of melancholy came over both of us. A claustrophobia, even though we were outside. I think the hedges seemed to edge us in.

It was hard to go and look at the house because even before stepping inside we felt that we couldn't live there. The hardest thing was that this viewing was with the home owner and not an agent. She was lovely and her home was amazing. It was perfect. A lovely big old Victorian House built on three floors, solid with lovely old doors and floors. It had  four big bedrooms and plenty of space to do everything we wanted. She had impeccable taste and it was beautifully decorated, quite grand. The garden even had little seedlings planted in raised beds under glass, shooting up all ready for the year ahead.

If we could have picked up that house and put it in the other location we would have won.

We realised, that  In general it seems that you can either have the house or the location. Very, very rarely you can find both at an affordable price. 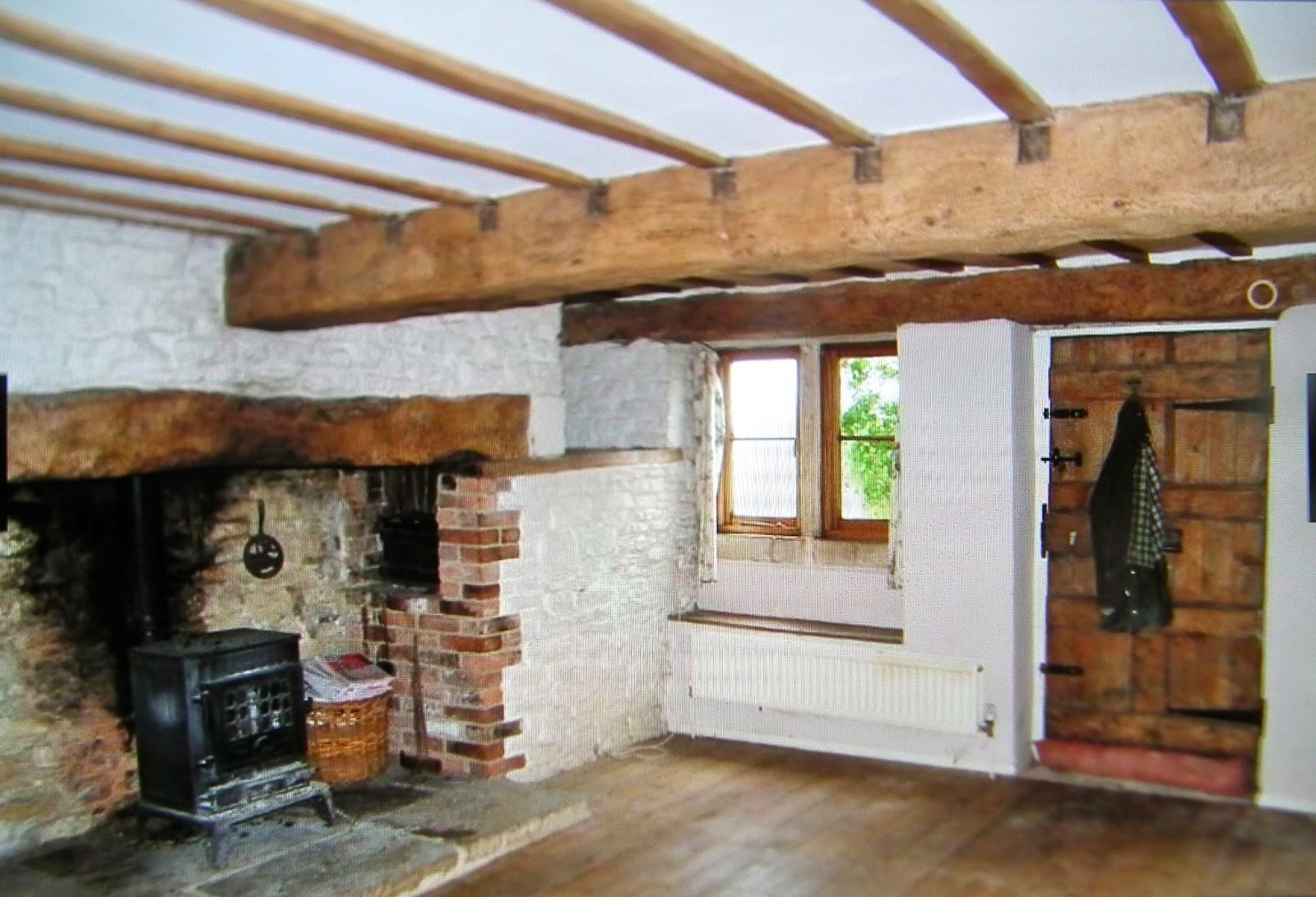 But then we did. This time a three hundred year old house, an inglenook fireplace flanking one wall. The ceiling was beamed but not with dark stained ones but lighter more natural wood. Three stories with lots of bedrooms and bathrooms. Sweet fireplaces in each one and a huge kitchen. It had a garden that backed onto farm land  and allotments but wasn't too remote. Wouldn't you know when I phoned to make an appointment it had been sold that day.

It was good to know that they are out there and we can afford them...the only problem is that that's the third one we've found that someone else loved too...And why not...

...but we have spotted another little house that seems to be smiling at both of us...so I must make a phone call first thing tomorrow...