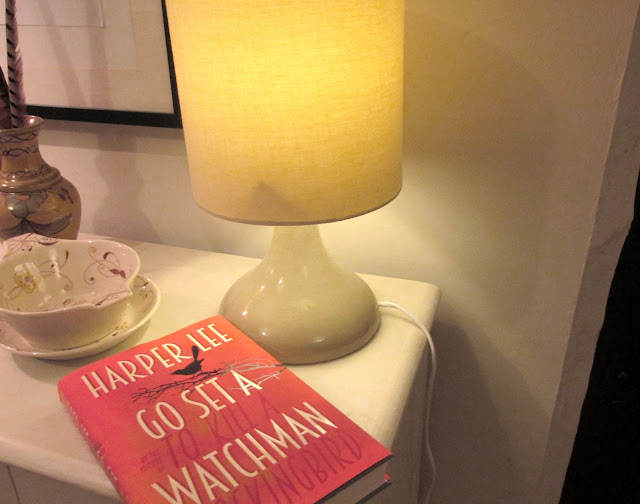 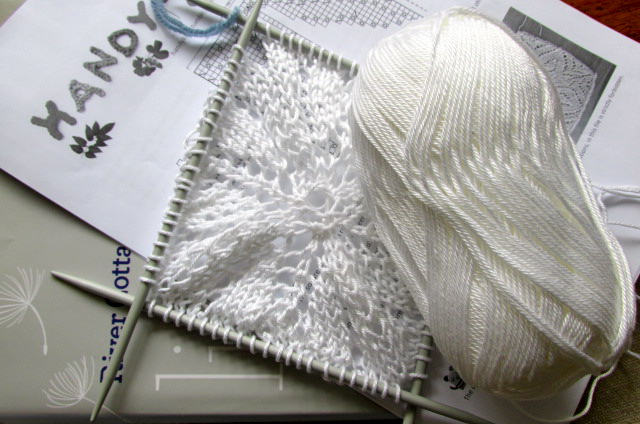 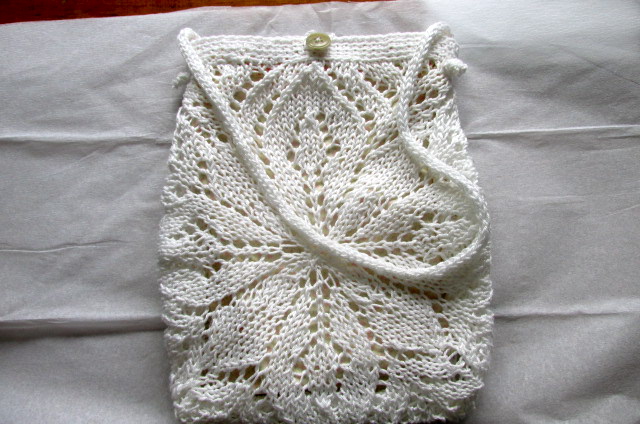 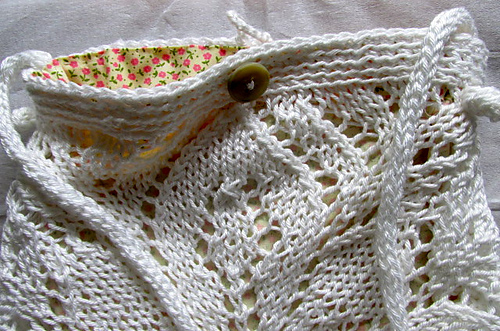 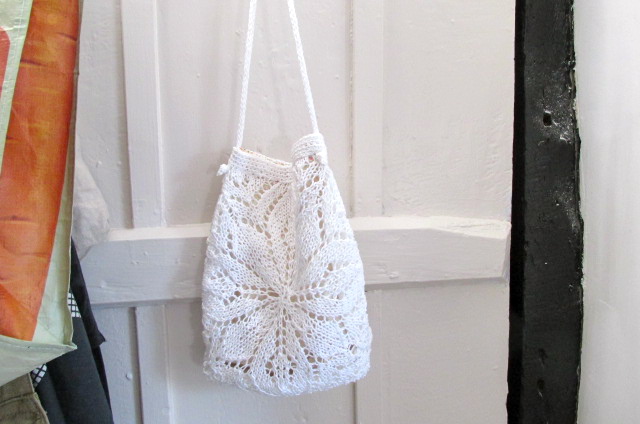 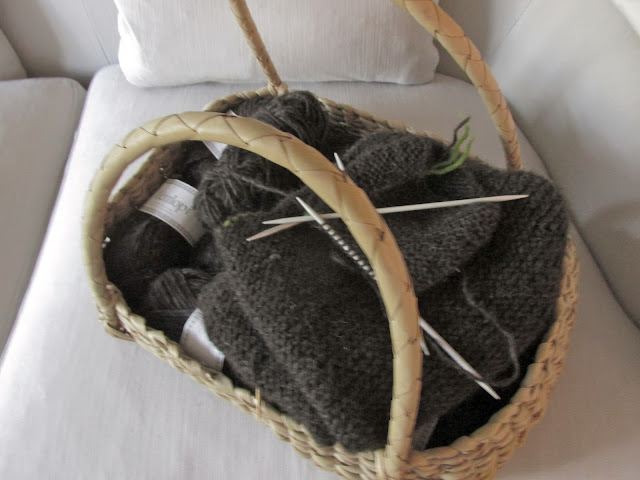 Look what I'm reading. Harper Lee's second novel Go Set A Watchman. It came in the post for me yesterday. An awesome surprise from Ahmad.  To Kill a mocking bird is a favourite. I've been waiting years for a sequel. I haven't read any reviews, but every time the radio or tv was on, there were whispers about how we wouldn't love the Atticus of this second novel in the same way that we'd loved the old one. I don't know yet, I've only just begun to read it. It has a lot to live up to but I'll let you know how I get on. I have big hopes...

Last week I picked up The Museum of Innocence. I'd heard about the concept of the book and loved the premise. As a conceptual artist I appreciate the idea of the museum that the author has curated to accompany the book.  An assemblage of found objects, a performance. That's what first enticed me to read. I was really looking forward to starting it. I have tried to get into the story but I couldn't like the main character. Maybe I haven't really given him a chance. I felt that he was extremely self indulgent. I couldn't forgive his selfish behaviour and wanted to find a reason to forgive him. Maybe there is one but I had to put it down and I don't want to pick it up again...Perhaps that's just because there's a more tempting read waiting for me.

I finished the little cotton bag that I was knitting for Hannah. After a bumpy start I soon loved making this. It was fun to watch the flower grow as I worked the rows. Each side of the bag is knitting from the centre in the round, increasing as you work the lace pattern on alternate rows. The chart is easy to follow and you only have to do one repeat of the pattern for each side.

I was really happy with how the pattern turned out but I rushed the cast off, working a little too tightly...despite the fact that the instructions do suggest binding off loosely and even using a larger needle. The two finished panels weren't completely square. Two sides were curved. If I'd had time I would have just re-knitted them but it was for a birthday gift and I had a deadline so I straightened the sides when stitching them together, losing a little of the sides. So once I had completed the crocheted edging on the bottom it looked a more oblong than it should decided to stitch along the bottom to hide the cast off.

This is a really nice project to work and could easily be made in a day if you happened to have a spare one. I'm sure that I'll be making more.

On my needles now? I've returned to the the lopi sweater for Ahmad it will only take a little push to finish, and I'm trying to download this to knit for a cute little baby called Noah...but it's seems that the website doesn't like my computer...I'll keep trying...

meanwile I've been admiring these nice needles at a gorgeous shop

Joining with Ginny and Frontier Dreams

Ravelry: bag for hannah and lopi cobblestone pullover
Posted by debby emadian at 12:01