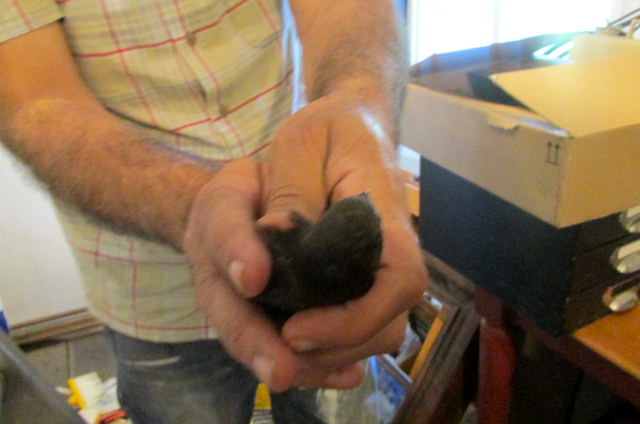 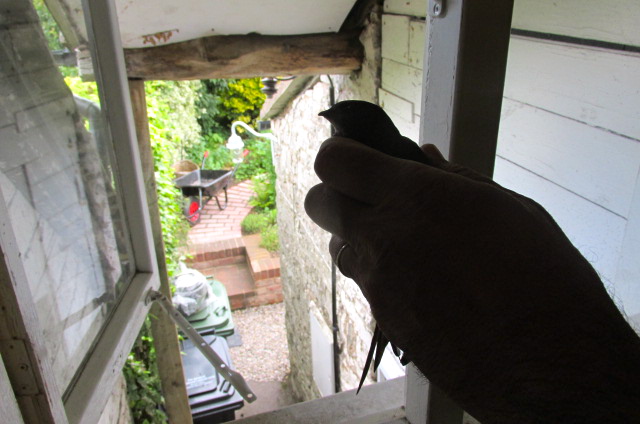 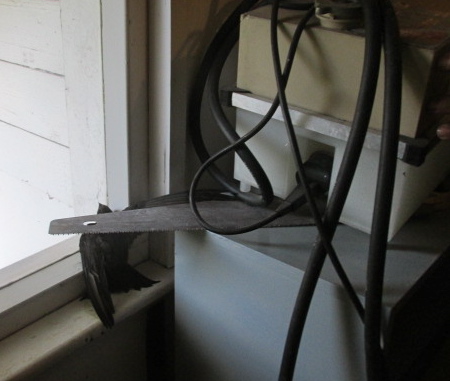 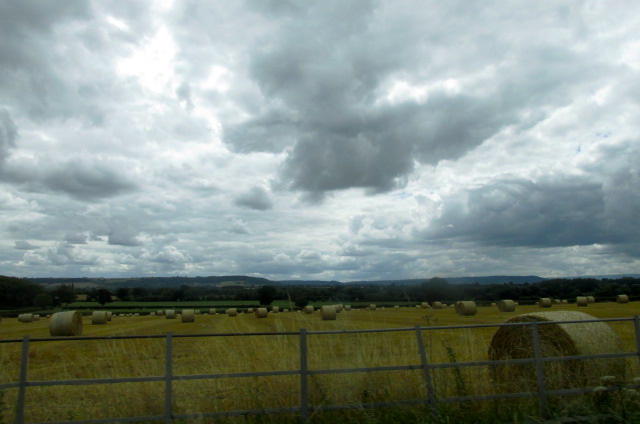 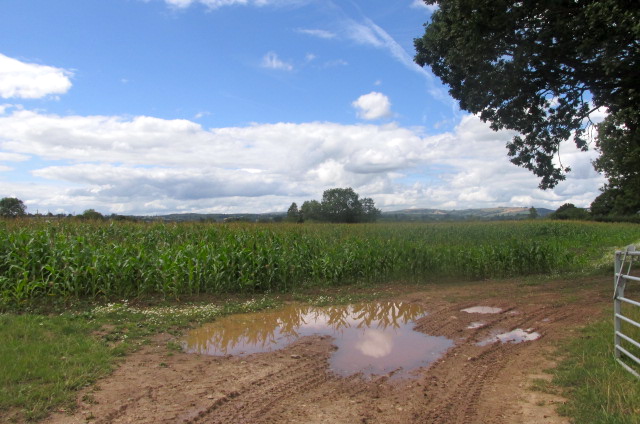 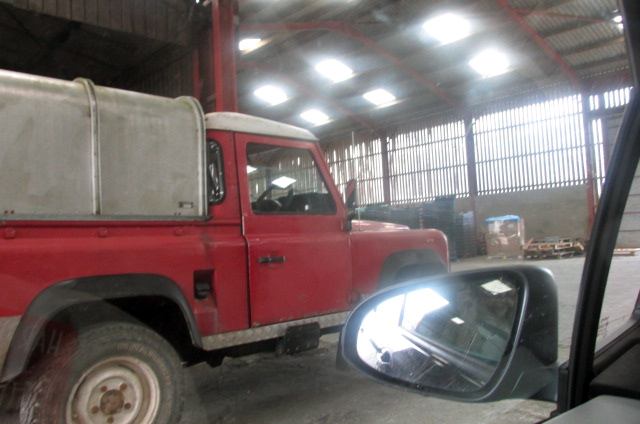 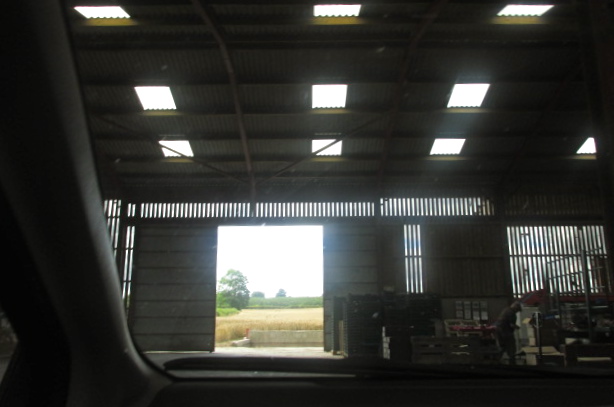 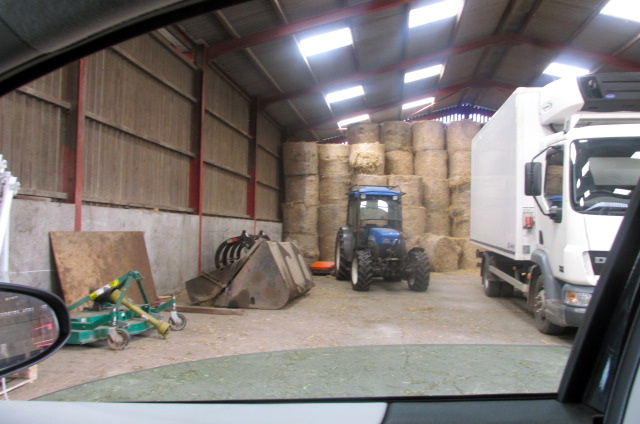 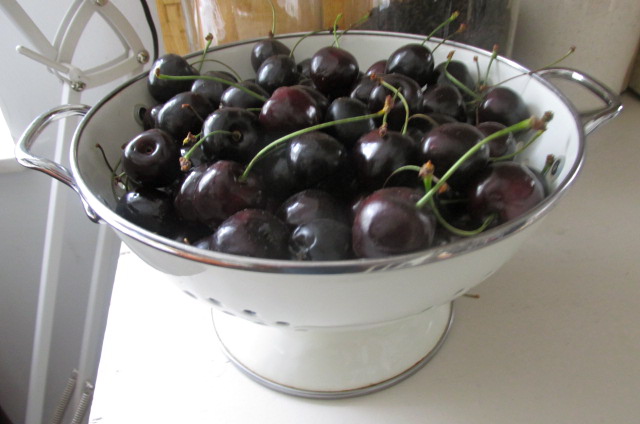 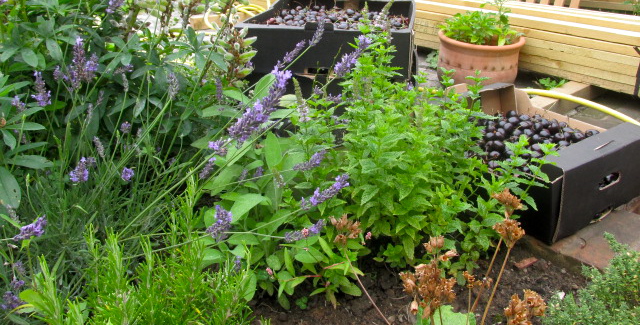 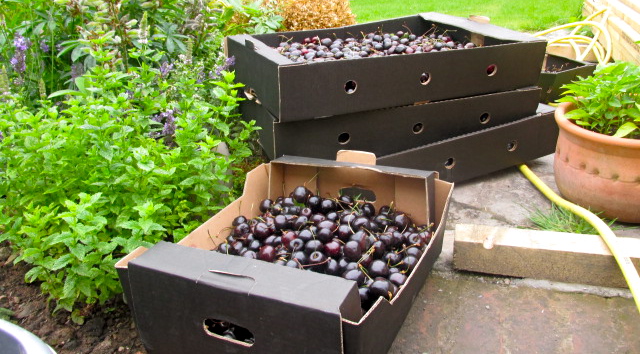 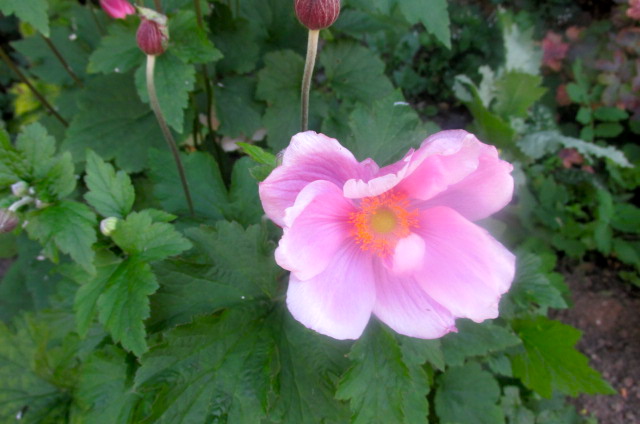 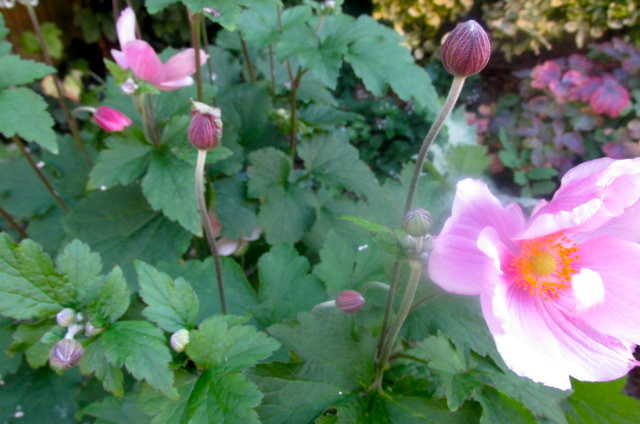 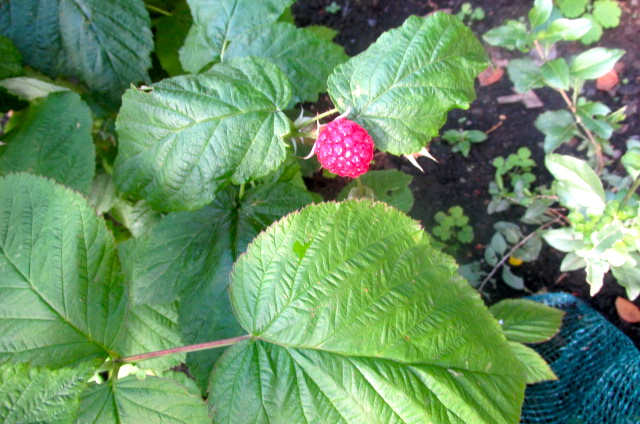 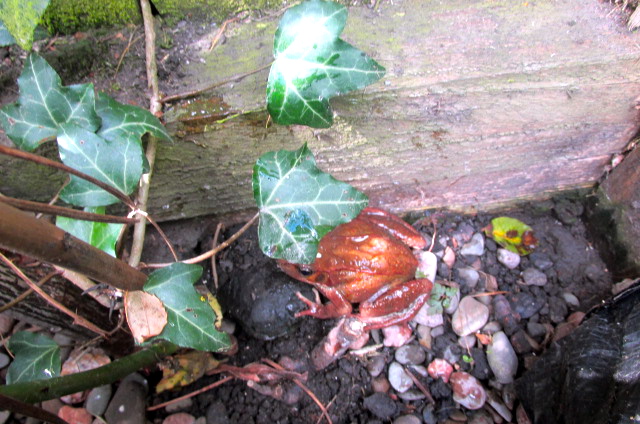 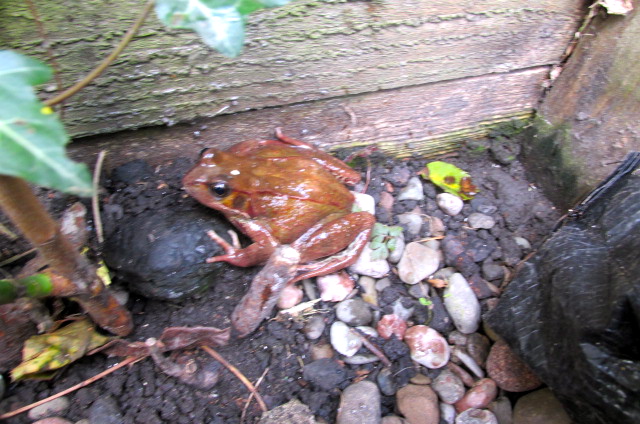 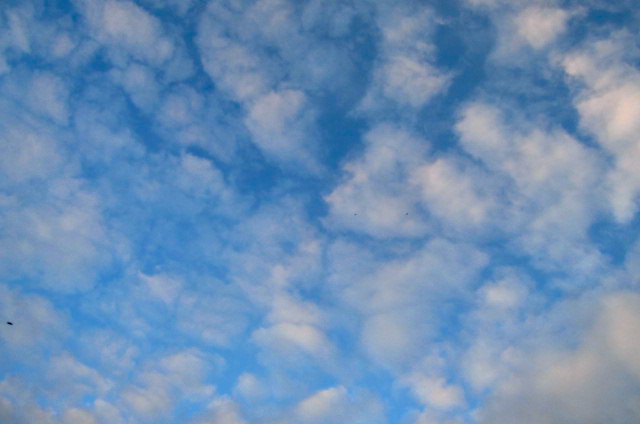 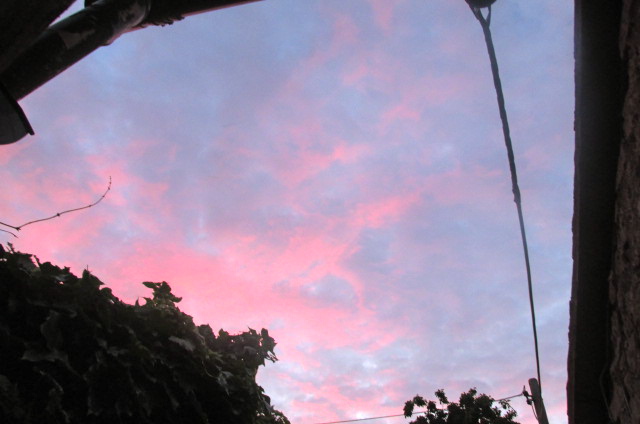 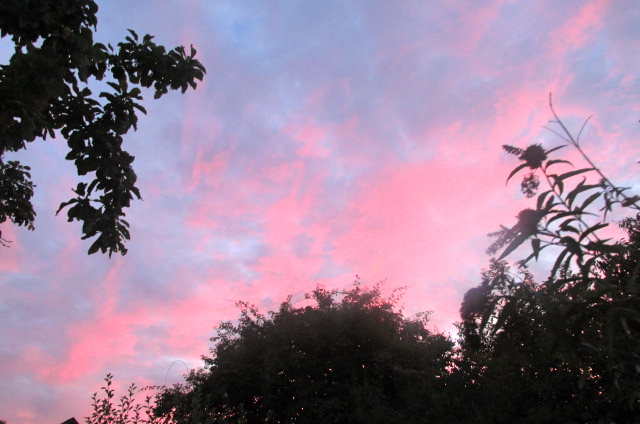 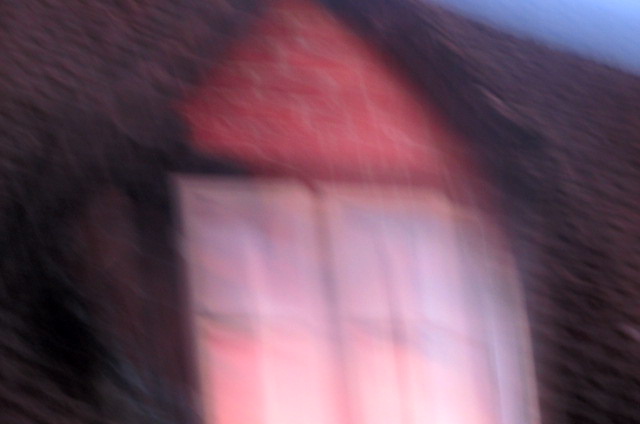 Tap, tap, tap..."It sounds like someone's playing with the old typewriter on the landing upstairs," I said.  "There's nobody upstairs," he replied.

"Mmm...Curious," we muttered in unison. Then went upstairs to investigate...There was the typewriter on the landing floor but no ghostly fingers striking the keys. The tapping sound was coming from the opposite corner, by the window. We soon spied the secret intruder. It was one of the little swifts that live in the eaves. He'd somehow flown inside and trapped himself between the window pane and some tools. Eek...it's tiny head caught between the glass and a small saw blade. His little wings drumming on the glass in an attempt to escape. Thankfully it wasn't the blade side of the saw, but still...EEK...he was so delicate. Ahmad carefully eased him out and lifted him up from the tools to fly away through the open window...safe and sound...

That may not have been the last we saw of our tiny house guest.  Later, we were driving back from a farm down a narrow hedged lane a few miles away. We'd been collecting cherries kindly given by the generous local farmer. Big dark juicy ones to make wine and all ready picked. I spied a bird in front of us...He was flying unusually low along the tunnel of the narrow lane. He turned off to the side for a second to land on a branch as if he was waiting for us. But then he took flight again. Flying low in front of the car...As if he was leading us along the road as I drove, swooping up and down in a kind of salute...Honestly cross my heart...

...I think it might have been our little swift just saying thank you...

This is some scrumptious comfort food that I made at the weekend...creamy and unctuous without even a hint of gluten or dairy... 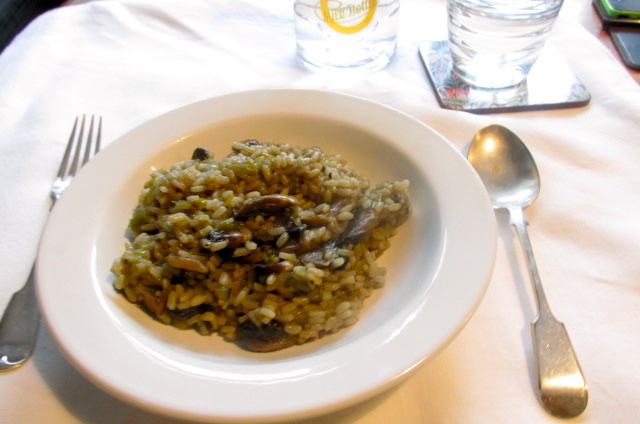 Method:
Serve while still nice and warm. This accidentally vegan supper is comforting and delicious served just as it comes. But you may like to add a nob of butter or grating of parmesan if you like dairy.


nb arborio is naturally gluten free but if you have an allergy remember to check that the rice is produced in an environment where products containing gluten may be...


joining Karen for weekends
Posted by debby emadian at 02:02