This week in my kitchen :: Summer Fruit Crumble 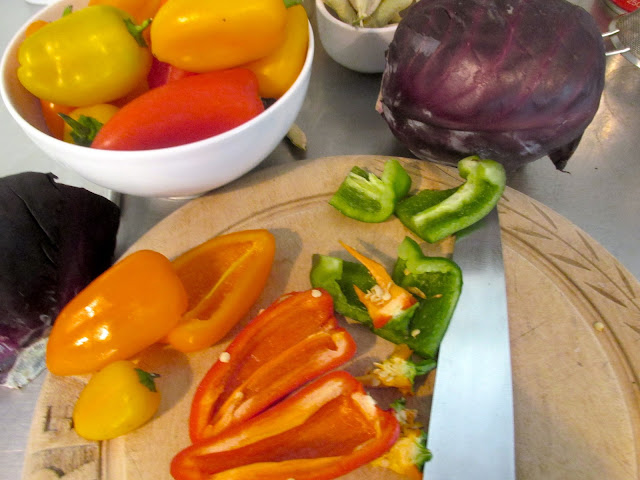 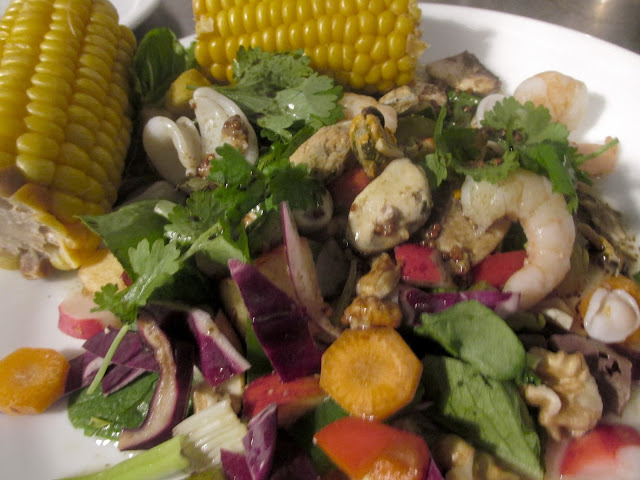 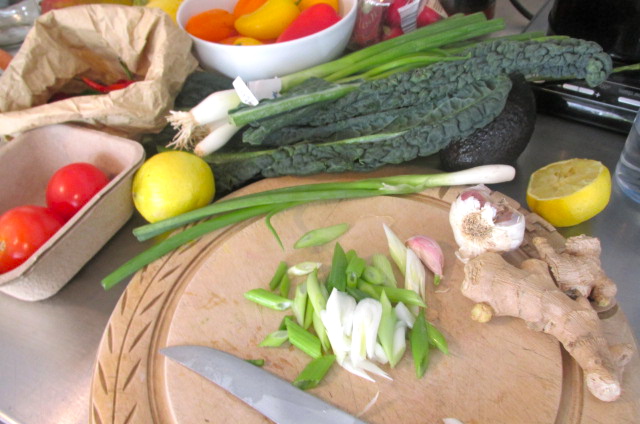 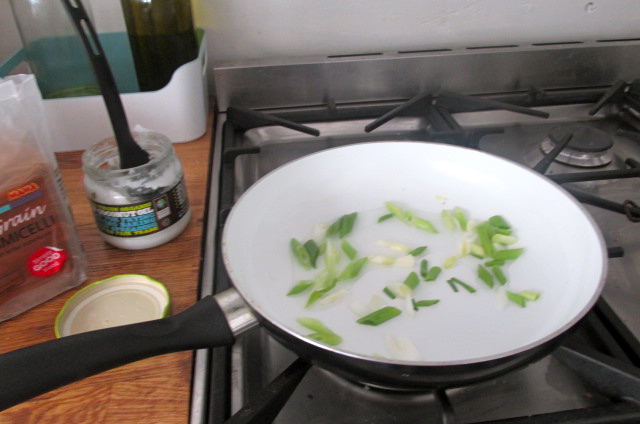 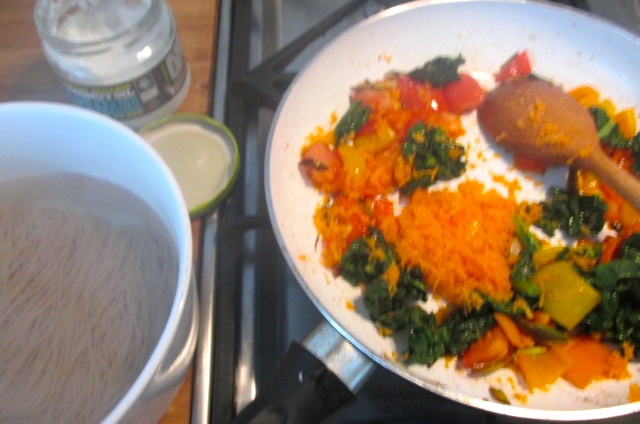 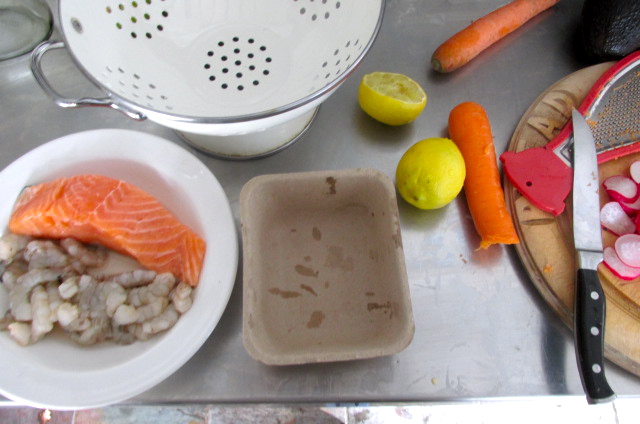 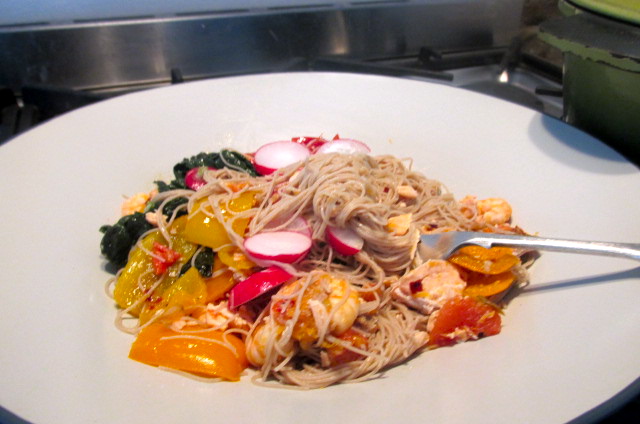 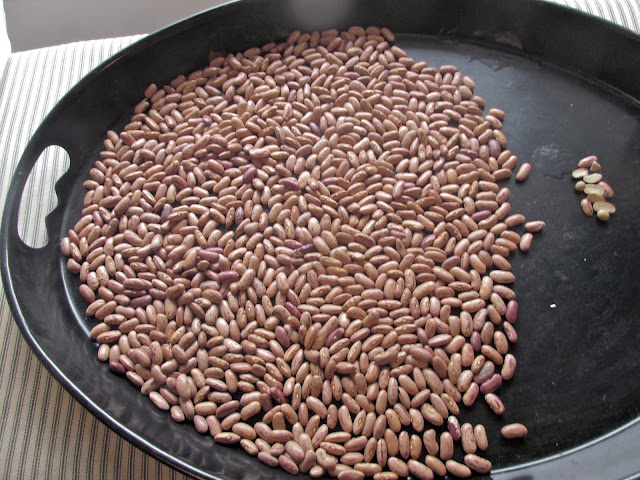 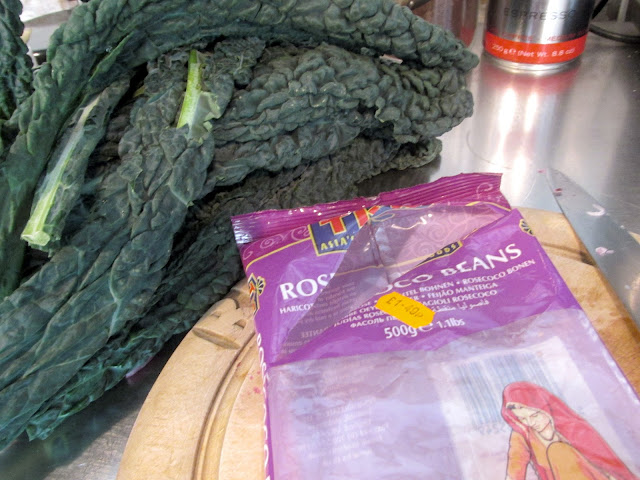 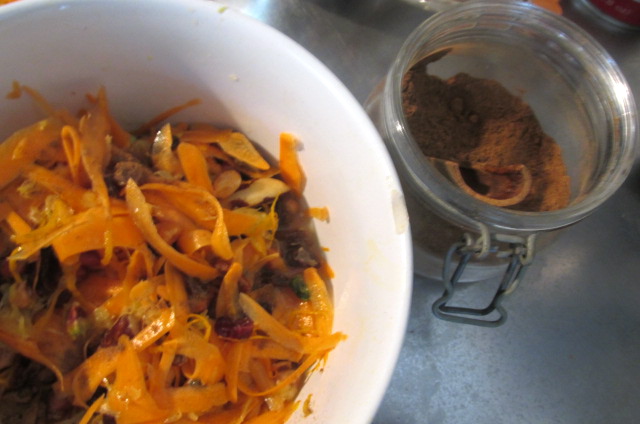 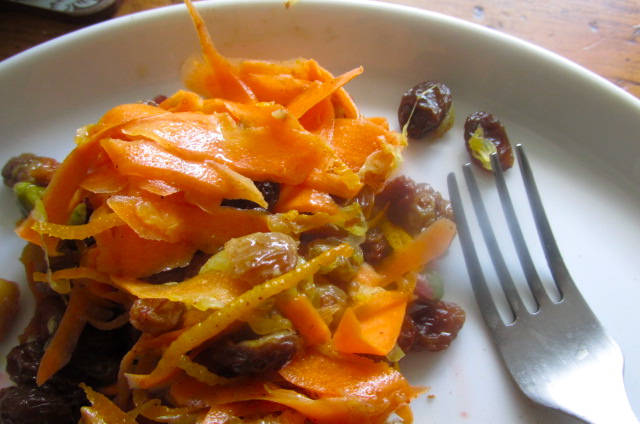 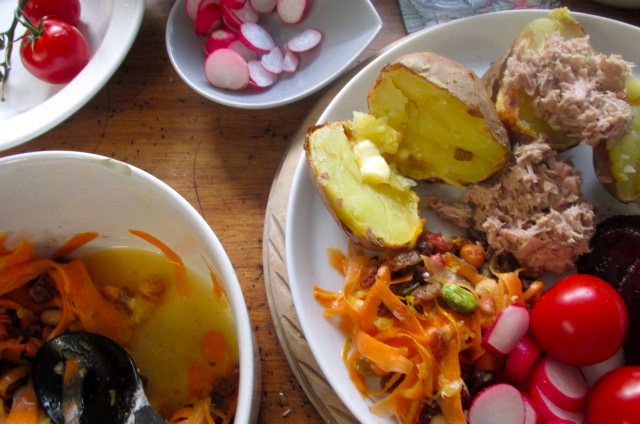 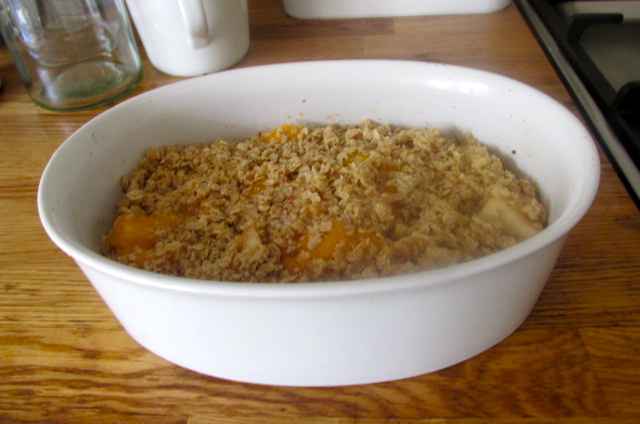 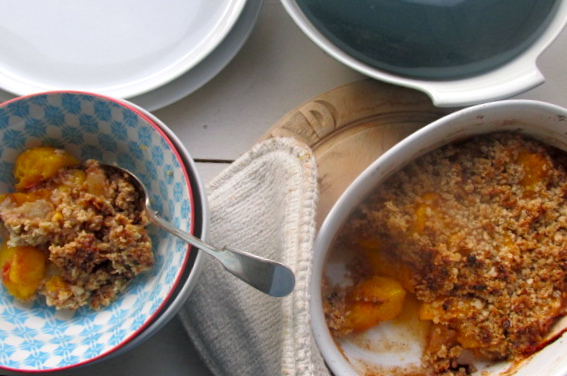 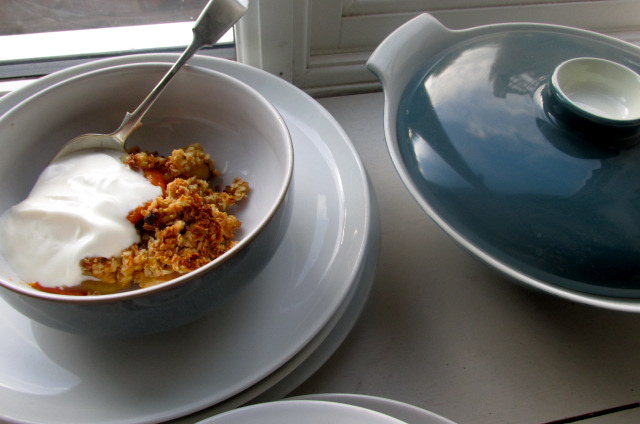 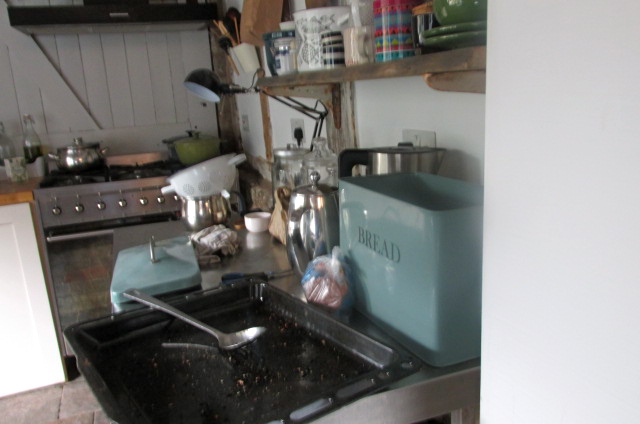 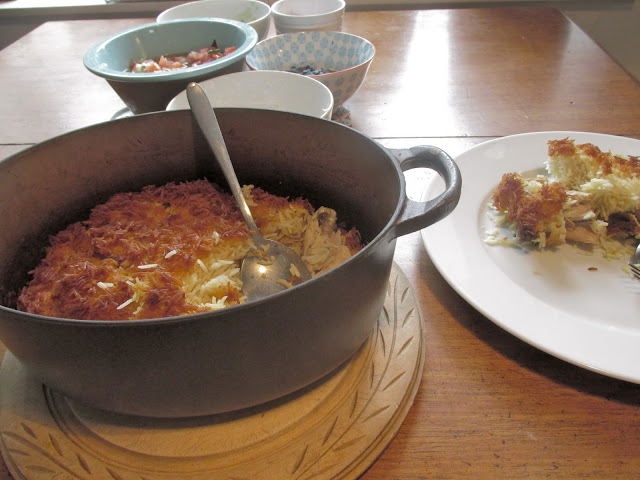 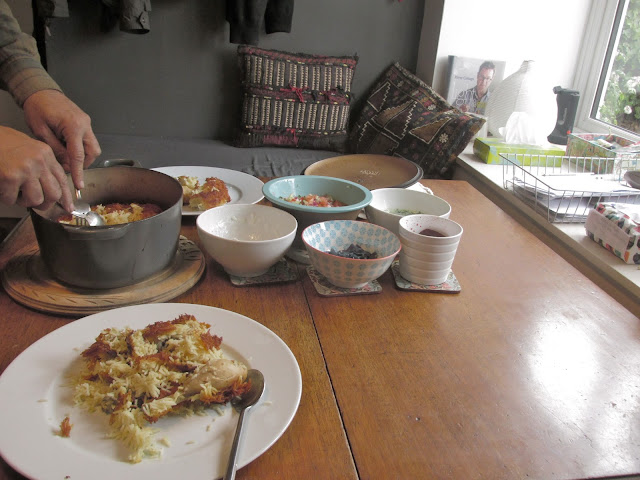 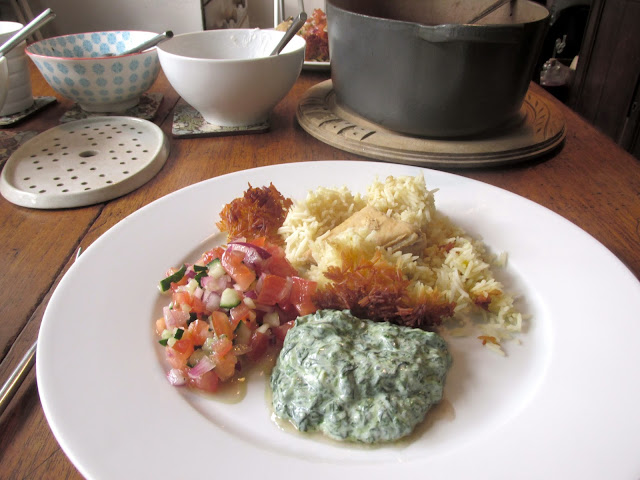 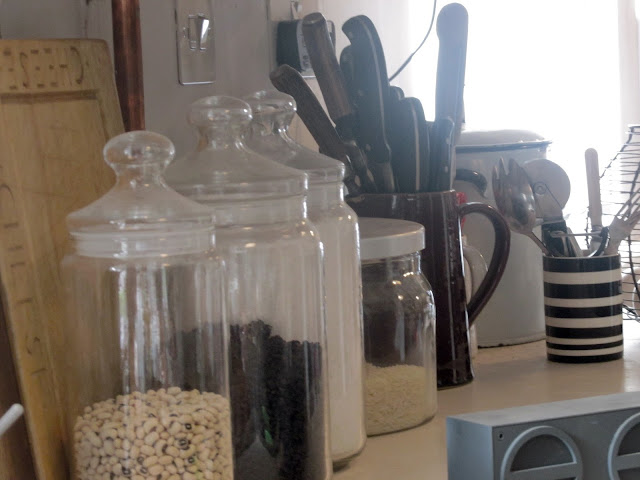 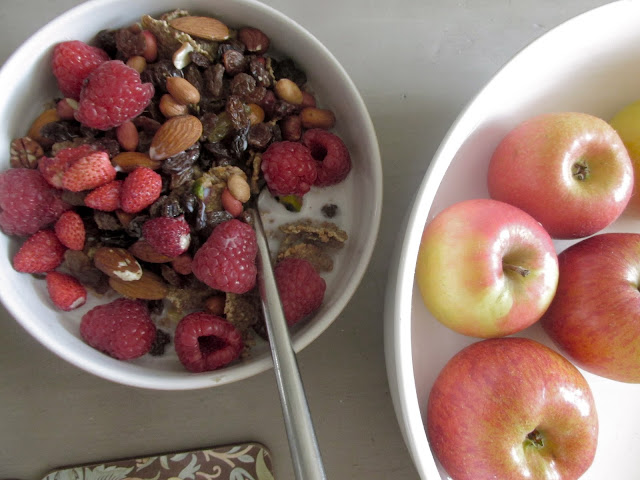 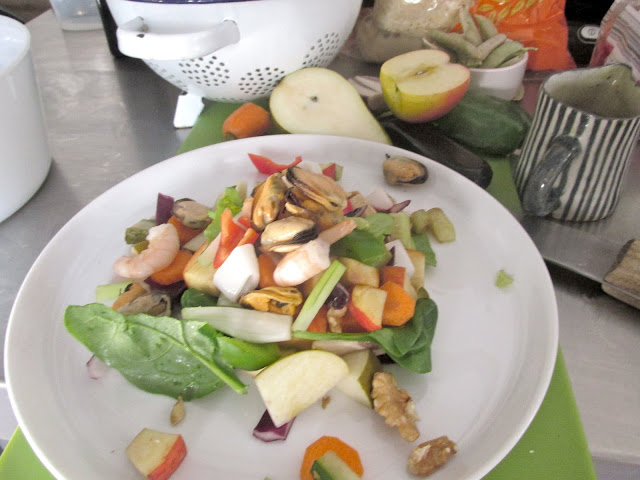 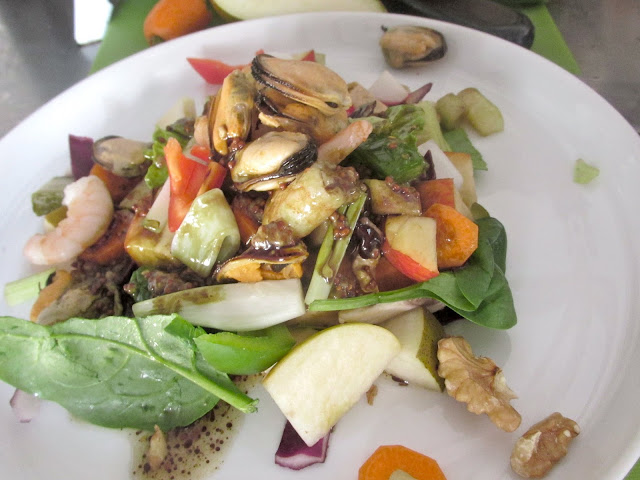 It would be telling tales if I said that my cooking choices haven't been influenced by festival food.

There couldn't have been a more extreme selection of places to eat and drink there. From a 1920's themed Champagne Orangery tent with a white picket fenced garden full of beautiful people (just like a scene from The Great Gatsby), exclusive long table banquets hosted by famous chefs, or Petersham Nurseries' Michelin starred restaurant in a tent. To street food. Like worthy Wholefood Heaven's, Buddha Bowls  and The Chai Shop Organic, the tiny tea tent that's solar powered with water heated on a biomass fuelled heat exchanger, humble Good & Proper, tea and crumpets or the crumble shack. Something for everyones' taste from meat eating hedonists to vegan, wholefood, soul-food even foraged, or simple little old me...

But you probably know by now that it was the wholesome down to earth food that I loved. The Wholefood Heaven's Buddha Bowl was the best thing I've eaten all year. Not sure if it was all that fresh air or that Hannah had invited me to go along with her (how awesome is that...mum's still cool enough to be seen at a festival with, never mind dancing to Bjork with) or maybe it was the music and the ginger beer but it tasted so good.

Apparently the Massaman curry is Thai but with Persian origins. I will try and make it when I get all the ingredients but I made up a concoction that was as close as I could with what I had to hand when I got home and added prawns and salmon; and what I thought was brown rice in the cupboard but was actually brown rice noodles...So not quite there, but scrumptious too.

But I am on a crumble mission. We didn't manage to get to the crumble shack but once home I began making them with a vengeance. And I was hungry, so it was a quick root in the fruit bowl and cupboards that produced:

This is delicious I could eat the whole thing just to myself (and almost did). The topping is crunchy and chewy not like some crumbles that can taste a bit like sawdust. The coconut oil gives a subtle coconut hint, the maple syrup and soft brown sugar...just a sprinkling but added an earthy fudgy toffee depth and the fruit...mmm...something else. I have tried this with nectarines too...heavenly...and if the oats aren't produced near any products with gluten, this recipe is gluten free and vegan...

Hugh Fearnley Whittingstall's orange and dried fruit salad is amazing too. It's called Carroty Dried Fruit Salad and you can find it on page 330 of River cottage Light and Easy: Recipes for Every Day. It's a lovely alternative to usual salads with dried fruit that plumps up and softens in the juice of fresh lemon and orange.

Oh and the crumpets...next on the list...I will try and make them...

But what about you...where do you find your food inspiration?

Labels: Deserts, Gluten Free, this week in my kitchen, Vegan