Just us this weekend...no visitors, and no visiting.  I love having people stay but sometimes it's nice to have some down-time together, just the two of us.


I worked Saturday afternoon but met up with 'A' later at Akiport Portuguese cafe for coffee and a Pasteis de nata, Portuguese custard tart...I reckon if you're going to break your detox for a coffee, that you may as well throw in a custard tart too!


I'm reliably told by a good blogger friend that Jamie Oliver's Portuguese Custard Tart recipe that you can find here, is not only delicious, but fairly easy to make too.  I haven't tried because I'm afraid. I have very little will power where custard tarts are concerned...comfort food with too many nostalgic memories that make them very hard to resist. If I made them, I would probably eat the whole batch without much help from anyone else... 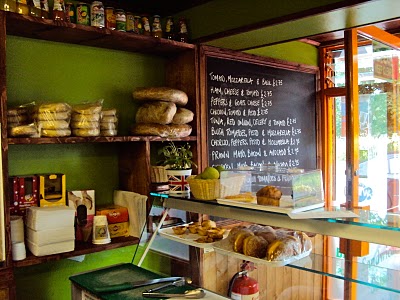 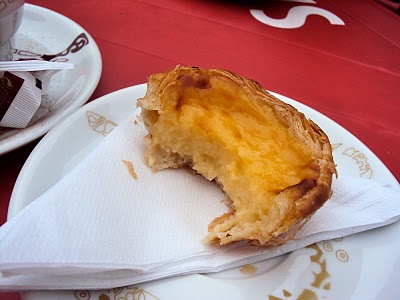 Then we cooked supper together 'A' made his famous pizza, and I made Quinoa with Caremalised Red Onions, Sauteed vegetables, Kohlrabi and Mixed leaf salad. 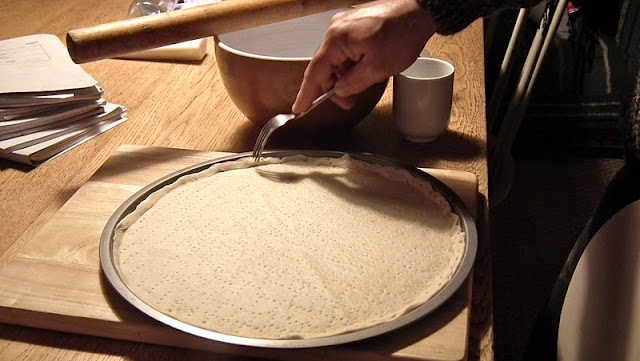 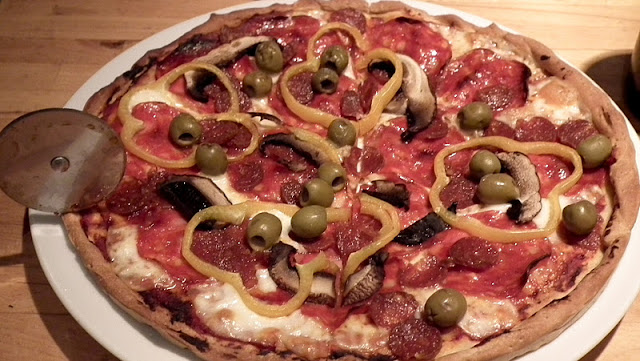 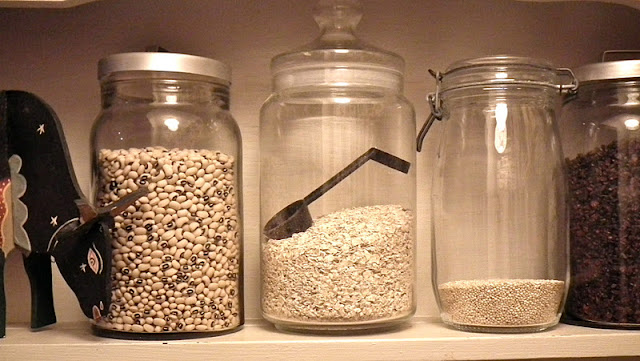 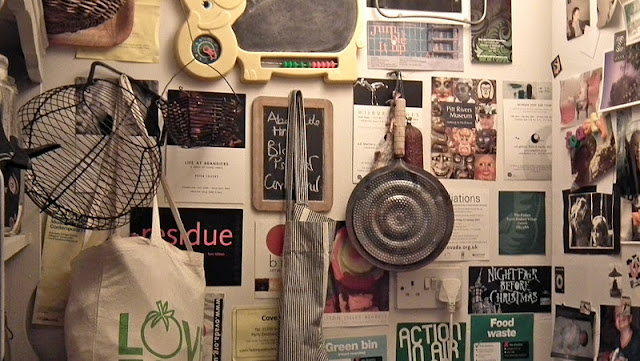 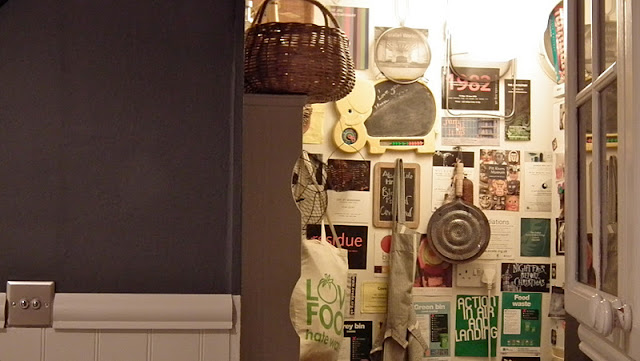 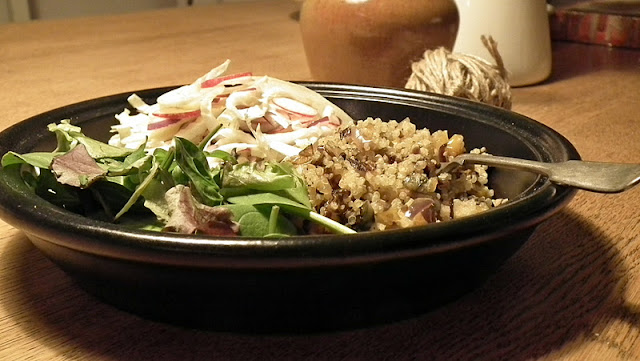 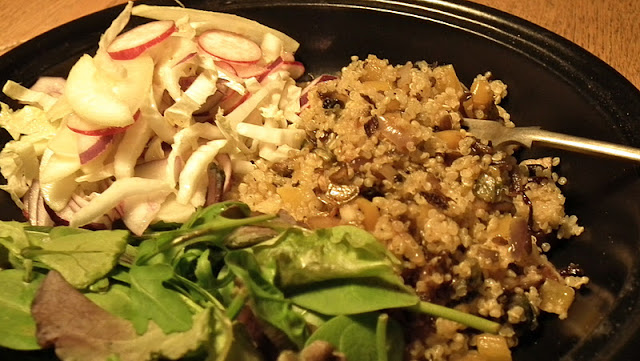 Method:
This makes a great inexpensive vegetarian supper that's quick to make. Or you could serve it with pan fried fish, or a piece of chicken.
Kohlrabi, Radish and Chinese leave salad.
Ingredients:

Method:
Then finally settled down for our current favourite, compulsive television viewing. Borgen, a political Danish television drama series that we are totally obsessed with.  Two  episodes, back to back. A great series with really strong female roles. Highly recommended. 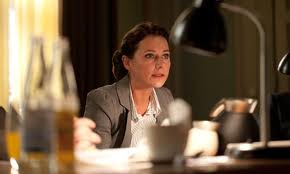